Busy Day on the Mountain in Carbon County

LOWER TOWAMENSING TOWNSHIP, Pa. — The days between Christmas and New Years are expected to be among the busiest all season for our area’s ski resort... 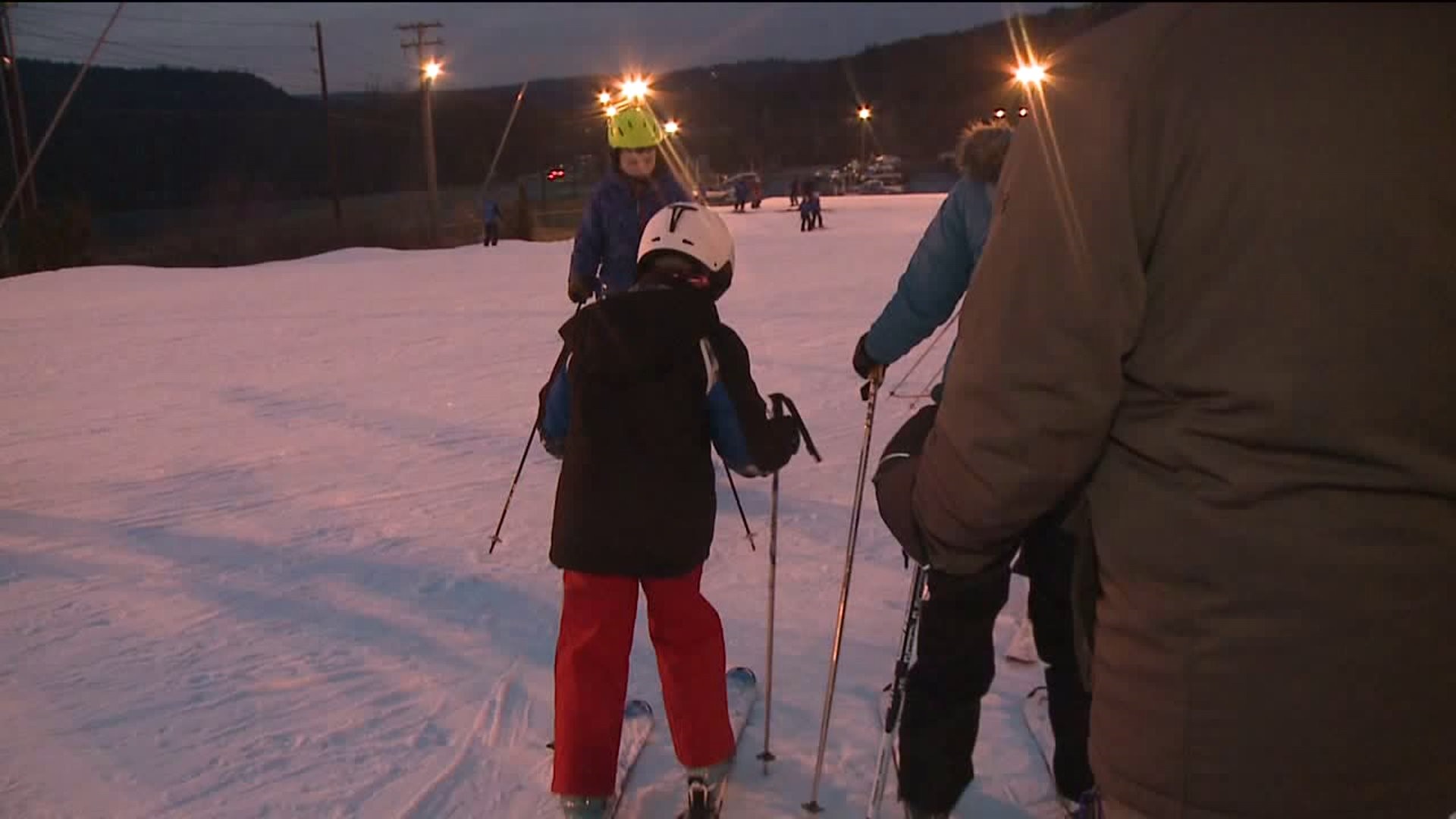 LOWER TOWAMENSING TOWNSHIP, Pa. -- The days between Christmas and New Years are expected to be among the busiest all season for our area's ski resorts.

Operators and skiers alike say this week's mild weather has been an advantage.

There's snow place like the slopes around the holidays.

Many skiers and snowboarders traveled here for the week of Hannukkah and Christmas.

"Just out with the family. Day after Christmas. We just had an amazing holiday together, great dinner, all the kids, got presents, and we figured hey, let's take the kids and go out on the slopes. Get in the powder out there," said John Grasso, New Jersey.

Workers here at Blue Mountain Ski Resort say this is actually one of the busiest weeks of the year for them.

There were about 5,500 people hitting the slopes in Carbon County

Workers at the resort say the milder temperatures coupled with this holiday vacation week have been great for business.

"We didn't even need to wear that many layers, you know it's just been great. It's not windy. It's a bluebird day, as you call it," said Grasso.

The trails were closed on Christmas Day, but snowmakers and groomers worked all night to make sure the trails would be ready for the rush the day after Christmas.

"We were actually able to open up three more trails for today, so we're up to 26 trails, which is the most open in Pennsylvania. It's been a great vibe this week, a great way to come back from Christmas," said Ashley Seier, Blue Mountain Ski Resort.

Madison Magrosky was here with her family from Phoenix, Arizona. She was learning how to ski.

But Grady Noble, 8, was much more confident in his skiing skills.

He made the two-hour trek from New Jersey to the ski resort and was ready to ride down the mountain.

"It's really fun because I'm pretty good, and I go down blacks sometimes, and it's really scary sometimes too," said Grady Noble, New Jersey.

Blue Mountain Ski Resort expects to have about 10,000 people hit the slopes this weekend.