The coroner says the man and woman were found wrapped in plastic and carpeting. 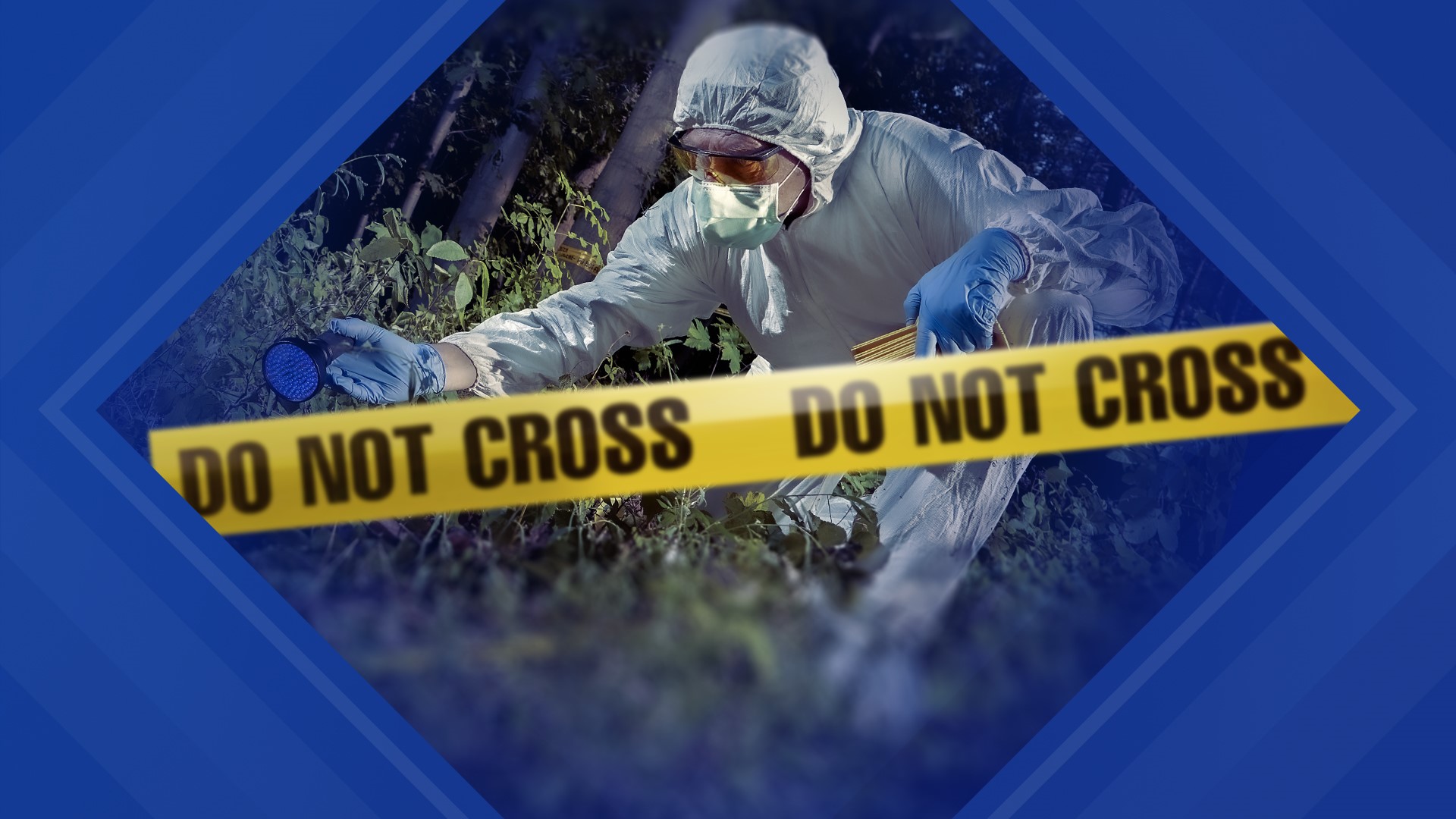 WEATHERLY, Pa. — There's a mystery shaping up in Carbon County. How did two bodies end up in a wooded area near Weatherly?

State police said they believe the man and woman were dead before they were left behind in the woods in Lausanne Township.

Troopers were called to a wooded area on Saturday off Eckley Road, and two bodies were found.

Autopsies have revealed the victims are a man and a woman, both of Asian descent in their middle ages. No ID was left behind.

Shari Florida was here as state police searched the woods near her property.

"You just don't know these days what's going on, a lot of it I think is, the world just keeps getting crazier and crazier," Florida said.

The Carbon County coroner said the two were wrapped in plastic and carpeting.

"One of the neighbors smelled it, and I guess they went over and looked because they probably thought it was a dead animal or something like that, oh, OK, people! Then they called police," neighbor William Austin said.

The coroner said it appears the man and the woman may have been dumped over a month ago because their bodies were so badly decomposing.

"It's just frightening to think that that's going on in our area, you know, we never heard of anything like that before," Florida said.

The coroner's office is still working to determine the manner and cause of death.

The man is described as 5 foot 3 inches tall. He was wearing a Di Fan Lu-style thermal undershirt and a size small Hugo Boss button-down dress shirt, black Johnston and Murphy, size 8, ankle-height dress boot, Calvin Klein socks, a brown Boconi leather belt with what appears to be a metal key clip on the belt. The male victim was also wearing medium SAXX brand underwear and unbranded tailored pants. He had a lower molar surgically removed and still had his wisdom teeth.

The woman was 5 foot 5 inches tall, dressed in a dark-colored camisole and an unbranded, dark-colored long-sleeved sweater with a sewn-in 3D floral pattern on the sleeves. She had black, size 6, Medicine Book brand shoes on. Her pants were dark-colored valor-style sweatpants. She was found with a tan pearl earring in her right ear.

The victims were both wearing surgical-style masks, commonly used during the COVID-19 pandemic.

Anyone with information is asked to contact the Pennsylvania State Police, Troop N – Hazleton, 570-459-3890.