JIM THORPE, Pa. — For years, the Jim Thorpe “Stay-at-Home Festival” encouraged residents of the borough to celebrate the Fourth of July at hom... 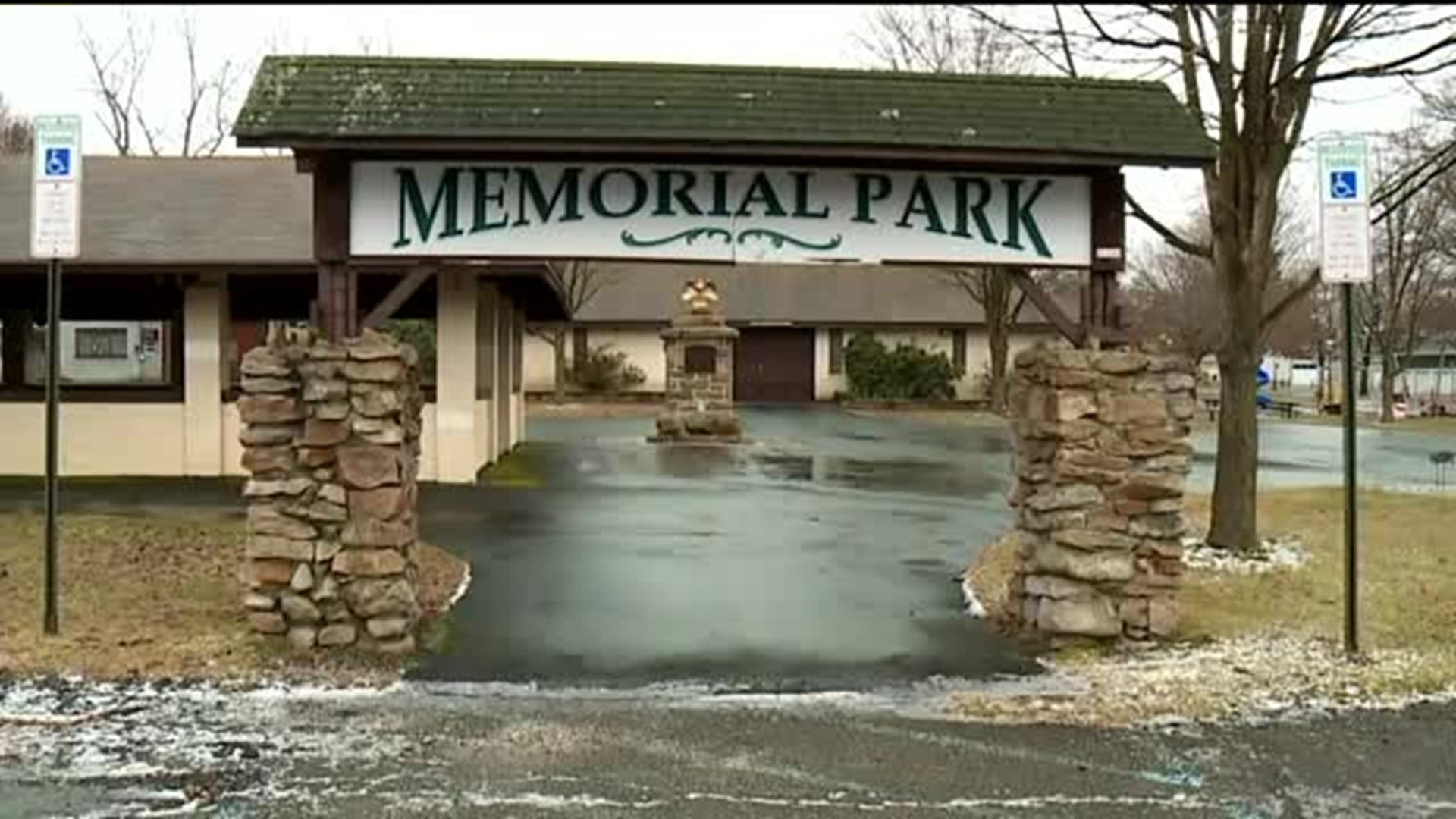 JIM THORPE, Pa. -- For years, the Jim Thorpe "Stay-at-Home Festival" encouraged residents of the borough to celebrate the Fourth of July at home.

But this year, residents might be forced to find a firework show somewhere else because organizers of the event have called it quits.

"It was a nice thing to see. It's too bad that it's canceled, that's for sure," said Dan Thompson, Jim Thorpe.

According to the commander, there were a number of reasons and issues that led to the decision to end the long-standing tradition.

Raising enough money to put the show on came at the top of the list. Last year's event cost about $25,000.

"Oh, it's a shame because I am sure a lot of people look forward to that, this event every year. Yeah, it's sad," said Nancy Thompson, Jim Thorpe.

This is the second big event to be canceled in Jim Thorpe. Not too long ago, it was announced that the St. Patrick's Day parade will no longer take place.

Nancy Thompson says she fears this will become a trend for popular festivals in the borough.

"This place is a tourist attraction. People come here for various events and being these two are canceled, it's going to hurt the businesses," said Nancy Thompson.

According to Jim Thorpe's mayor, the hope is to meet with members of the borough council to come up with an alternative event.