All aboard! Train excursions return to Jim Thorpe 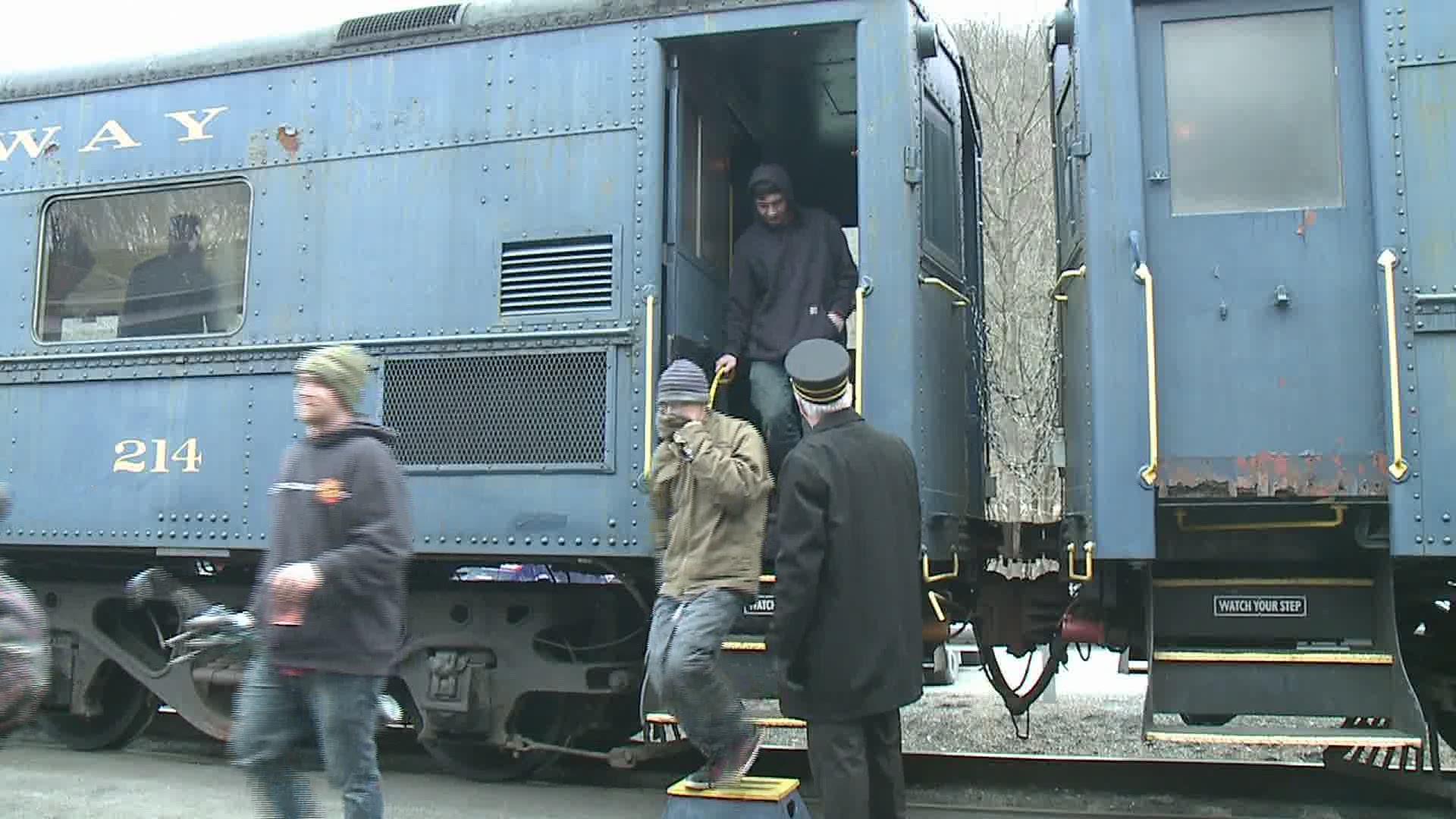 The tracks had been empty since last November after a dispute between the railroad and Jim Thorpe over an amusement tax.

The railroad was being sued over the unpaid taxes totaling over $95,000, but the borough dropped that lawsuit late last year.

Neither side has revealed what agreement they came to, but the trains were back up and running again this weekend.

"The train ride is very nice," said Jackie Woodward of Delaware County. "I'm really, really, happy that they resolved the issue and that it came back."