Many 9/11 responders developed health issues like COPD, asthma, and even cancer from breathing in toxins at Ground Zero. 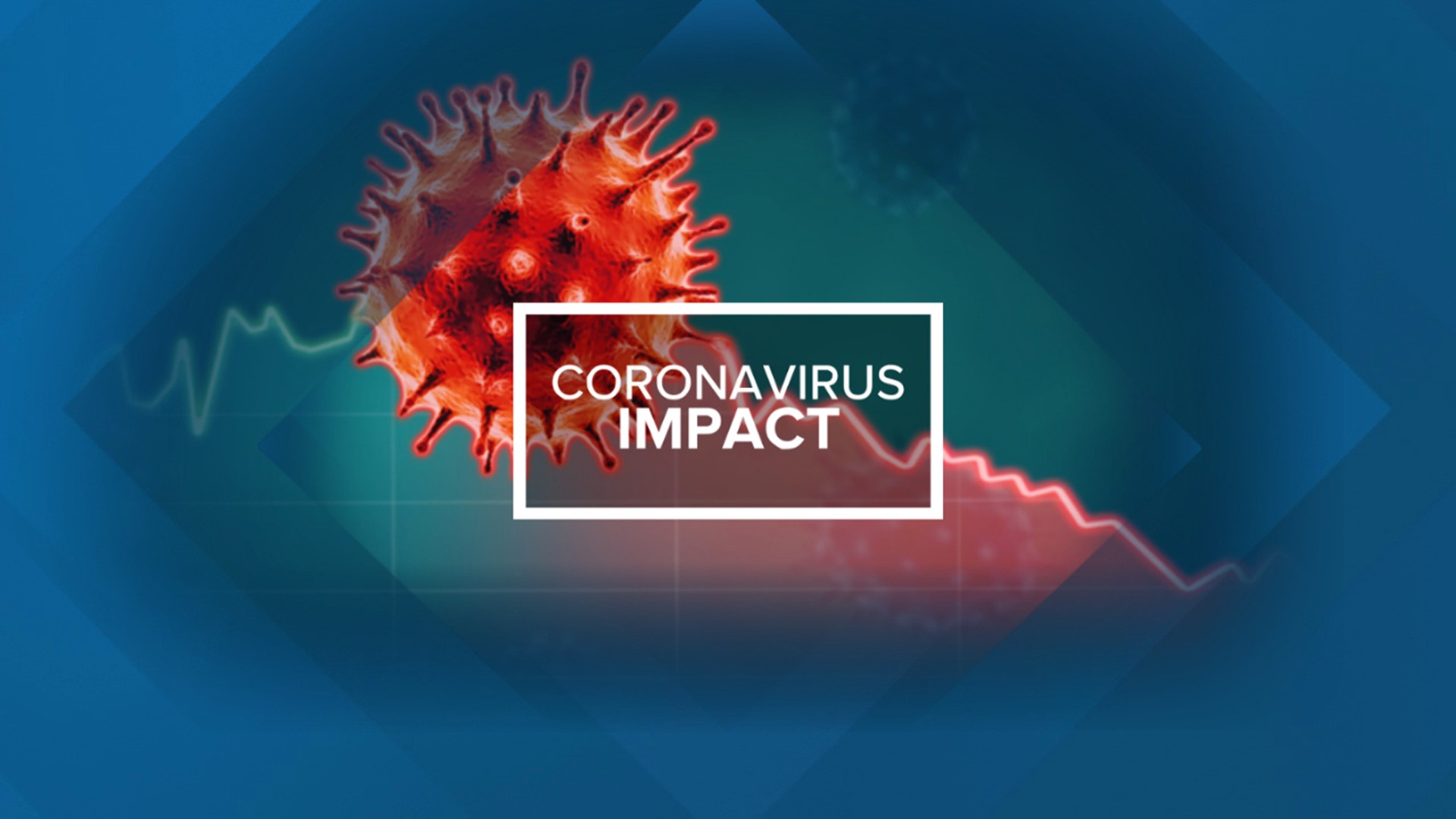 SUMMIT HILL, Pa. — We promised we'd never forget 9/11 and the brave men and women who responded to the tragedy.

Now it's important to remember, they are one of the most vulnerable groups of people when it comes to COVID-19.

Many of them are still living with respiratory illnesses after they were exposed to toxins at Ground Zero.

One of them is Jason Srebrenick of Carbon County.

His family hasn't left their home in Summit Hill for much since the pandemic began.

"Wearing a mask - it's hard for me to breathe on top of not being able to breathe that good but I try to do the best I could and make sure that we're taking all of the precautions," Srebrenick said.

He was a carpenter at Ground Zero helping businesses clean out amidst the debris. He said even wearing a mask triggers some horrible memories.

Many of them have underlying conditions like COPD, Asthma, and even cancer after breathing in toxins after the terrorist attacks.

"If you have an underlying respiratory illness, you are particularly at risk to get COVID-19 and, sadly, to die from CODVID-19," Barasch said.

"I work on the front line as a pest technician. I was called an essential worker. I have to make sure I'm not bringing anything home to my family because right now I'm the only provider for my family," Srebrenick added.

As of this September, ABC News reports more than 1,400 9/11 survivors have contracted the virus.

At least 44 have died according to data from the World Trade Center Health program.

If you know a 9/11 survivor who passed away after complications at Ground Zero, there is still time to register a claim with the victim's compensation fund.

Homepage | VCF
The September 11th Victim Compensation Fund (VCF) provides compensation to individuals (or a personal representative of a deceased individual) who were present at the World Trade Center or the surrounding New York City Exposure Zone; the Pentagon crash site; and the Shanksville, Pennsylvania crash site, at some point between September 11, 2001, and May 30, 2002, and who have since been diagnosed with a 9/11-related illness.