LEHIGHTON, Pa. — A lottery player hit the jackpot with a ticket sold in Carbon County. 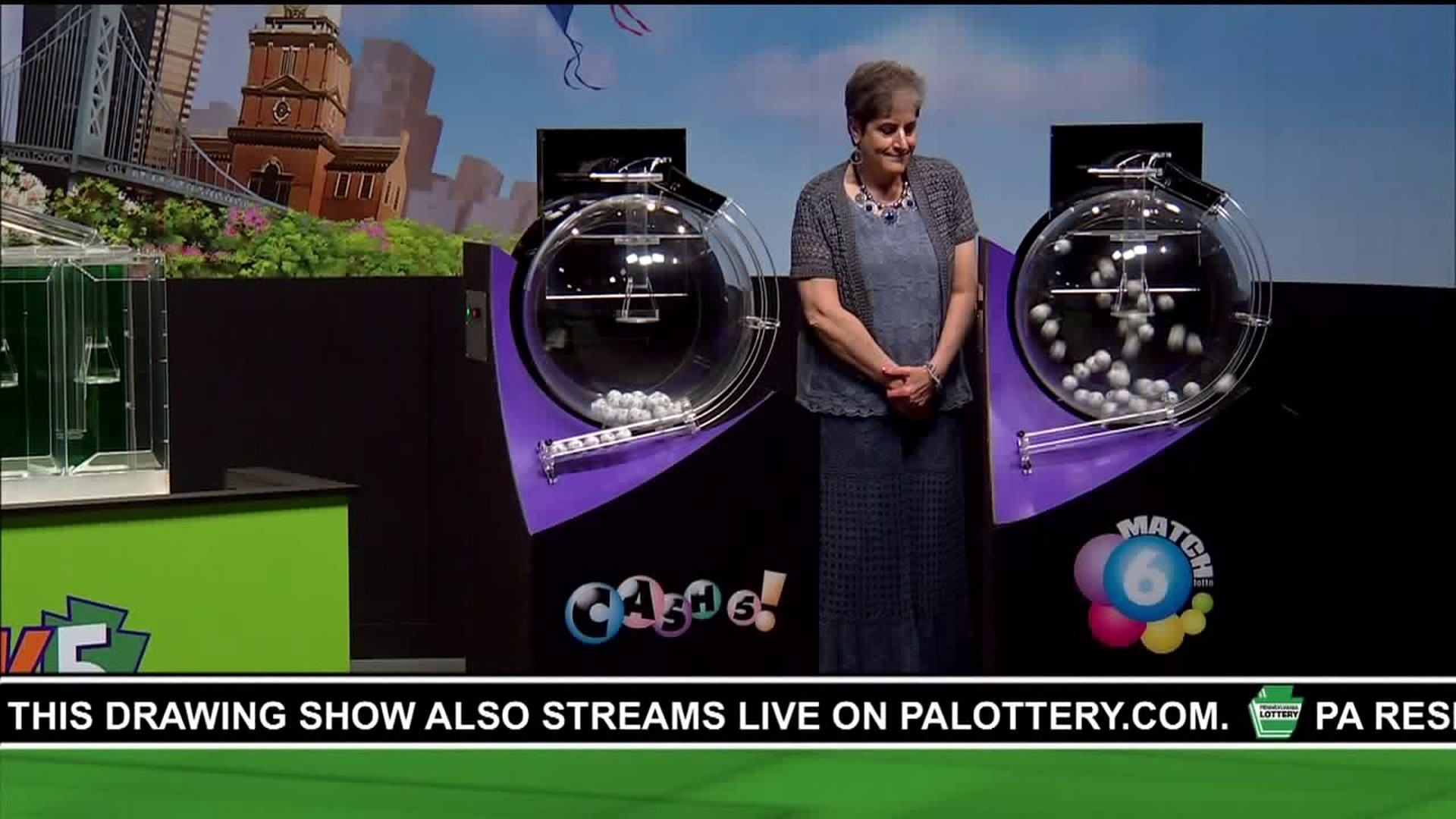 LEHIGHTON, Pa. -- A lottery player hit the jackpot with a ticket sold in Carbon County.

A jackpot-winning Pennsylvania Lottery Match 6 Lotto ticket worth $3.2 million from the Thursday, May 9, drawing was sold at Giant Food Store on Blakeslee Boulevard in Lehighton.

The jackpot for the Match 6 game had been rolling for more than a month.

Michelle Rex is the store manager and says this is a big deal for the store.

Lottery players we spoke to say this just goes to show that a winning ticket can be sold right in your backyard.

"It seems like there are better odds if you are living out in the middle of nowhere. They seem to be the ones who win the most more than the big city people," said Monica Farrell, who lives in Lehighton and plays the lottery.

Her ticket wasn't the winner. She says if it were, she wouldn't be grocery shopping.

"I'd be on a beach with a margarita!"

"The lottery is going to bring us a big check to put on the wall to say, yes, we, in fact, did sell a big winner here, so we are looking forward to that as well," Rex said.

Giant Food Store earns a $10,000 bonus for selling the big winning ticket. The ticket holder has one year to claim the prize.

#BIGWINNER: The winning Match 6 lottery ticket worth $3.2 million was sold at the Giant in Lehighton. Store managers are thrilled and customers are starting to line up to check their tickets. @WNEP pic.twitter.com/KzfHykk2m9

Watch the Pennsylvania Lottery drawings every day on WNEP-TV.