EAST STROUDSBURG — The forecast is calling for several days of cold weather and some people have to get used to it, mainly because they have no choice but... 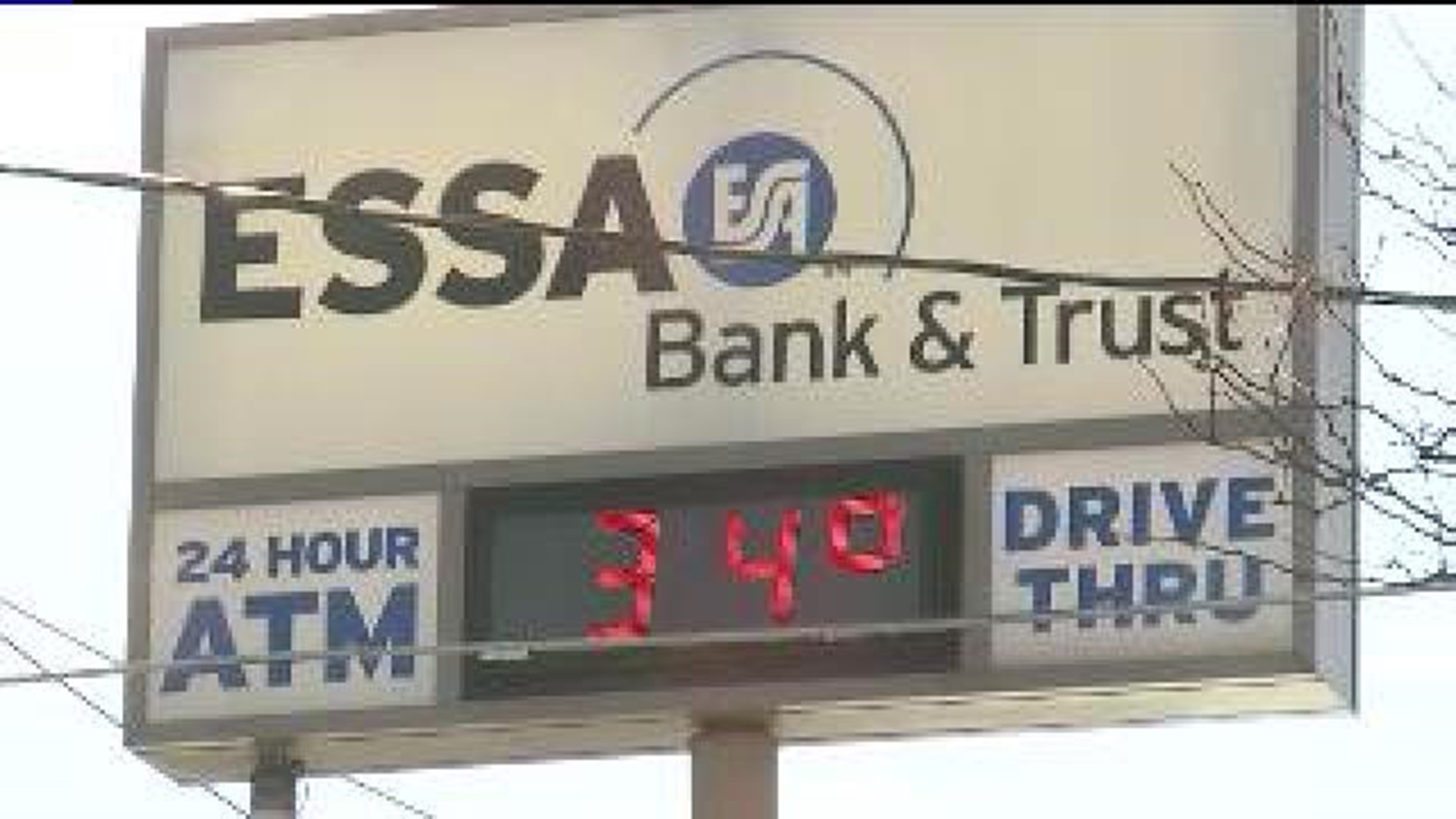 EAST STROUDSBURG -- The forecast is calling for several days of cold weather and some people have to get used to it, mainly because they have no choice but to work outside.

The temperature on the ESSA Bank thermometer in East Stroudsburg says 34 degrees but to many, it feels colder. No matter what, winter weather has arrived. Snow and ice are still stuck to the ground, making it sometimes a little tricky for parking enforcement officer Walter Phillips to do his job which he does on foot.

Phillips spends hours out in the elements but says he doesn't mind the cold because he knows how to beat Old Man Winter at his own game.

"Layers, hat's a big thing for me, thicker socks. I feel feet and head.”

Staying dry for Wagner is a big job. He works for Dan Wagner Window Cleaning which means every Wednesday, no matter the weather, you can find him and his brother walking around Main Street washing windows.

“Your clothes gets a little wet sometimes, gloves get wet," Wagner said.

So in this report we're talking about working outside in the cold and I have to make mention of being a reporter out in the cold. First your mouth freezes when you're trying to do a live shot and my problem, my hands get cold, and we all know I love talking with my hands. And another issue, I also like picking up things with my hands, and you can imagine this, no fun.

What also isn't fun is not dressing properly for the elements.

Crystal Dawson admits she failed in that department but the rest of her family was nice and warm.

"I threw this on and came outside and said ‘Holy crapola!’” she said.  “But I dressed him. He's got a hat, a sweater."