Woman Killed in Florida was Headed Home to Wyalusing

WYALUSING — Hearing Brooke Preston was killed over the weekend came as a shock to the people who knew and loved her in Wyalusing. Then hearing that her fr... 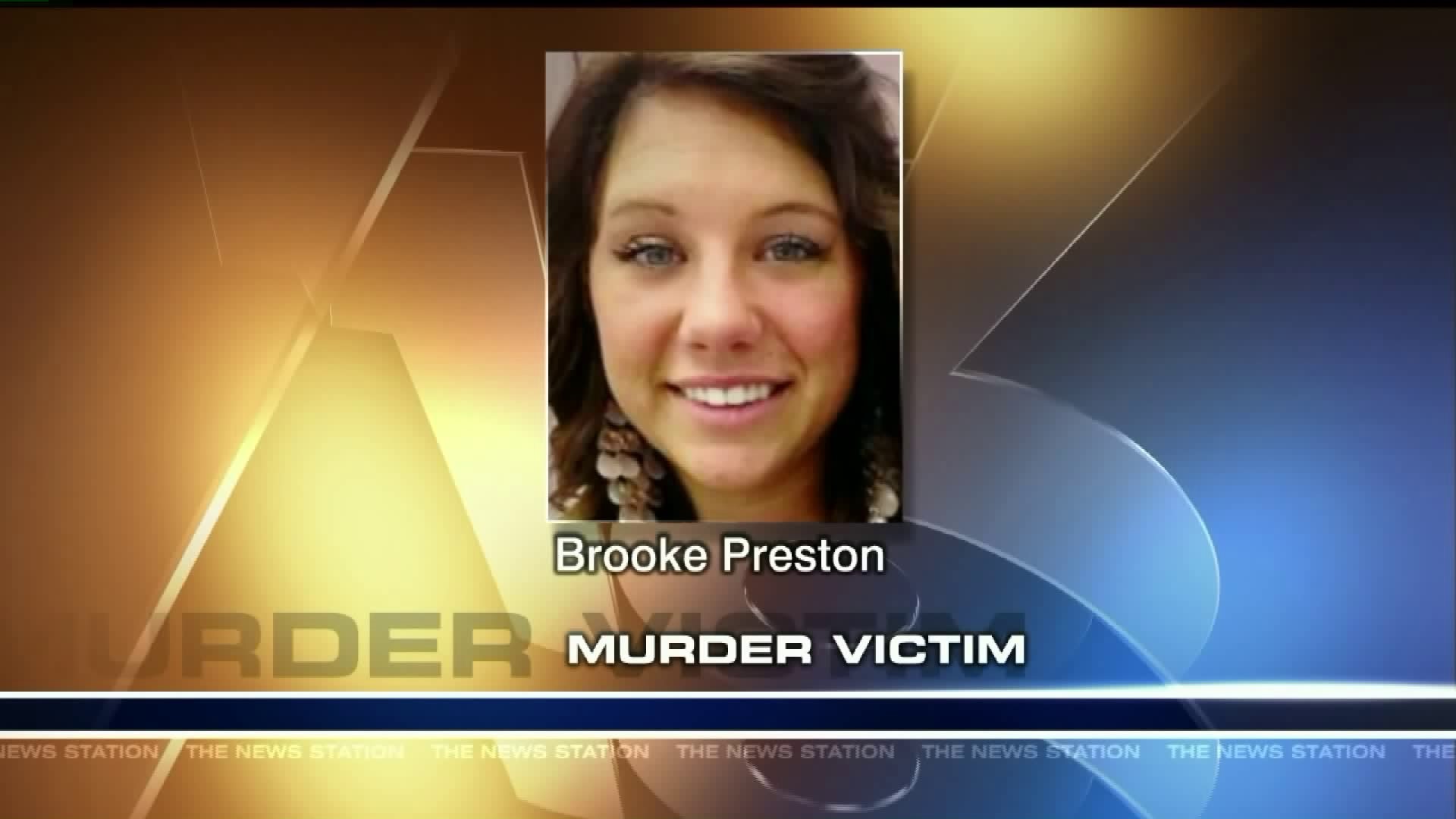 WYALUSING -- Hearing Brooke Preston was killed over the weekend came as a shock to the people who knew and loved her in Wyalusing. Then hearing that her friend who also lived in Bradford County is the suspect is just plain confusing.

Ask most people in Wyalusing about 21-year-old Brooke Preston, they'll tell you she's, "the best. She's so funny, beautiful. Everybody loved her. It's sad."

Preston's friends tell Newswatch 16 after high school, Preston moved to West Palm Beach, Florida to live with her sister and go to college.

Preston's friend Randy Herman Jr., 24, also from Wyalusing, moved down to Florida, too. The friends turned roommates lived together until this weekend.

The sheriff's office in Palm Beach County says Preston was stabbed to death in her home.

Deputies found Herman with blood on his shirt, pants, and all over his body. He has been charged with her death.

"It's crazy to think that it's real and it happened," said Amy Allen of Wyalusing.

Preston's friends tell Newswatch 16 the young woman was supposed to start her new job in the Wyalusing area this week. She was moving home to be with her boyfriend.

According to investigators, her friend in Florida, Randy Herman Jr. called 911 and said, "someone has been murdered." He continued to say, "just send the police. It was me. I'm sorry."

In a weird coincidence, Herman's father, Randy Herman Sr. was charged with homicide about two years ago for killing his girlfriend in the Wilkes-Barre area.

"That, in itself, was horrific what he went through. It's crazy to think that it happened again," said Allen.

"There's really no answers. It's hard to wrap your mind around as an adult, let alone the young people of the area," said Sarah Michaels of Laceyville.

Randy Herman Jr. has been charged with first-degree murder. He is in jail in Florida.