Woman Jumped Out of Car Window to Escape Cop Impersonator

SOUTH ABINGTON TOWNSHIP — Police believe there is someone in Lackawanna County pretending to be a cop. According to South Abington Township Police, a kidn... 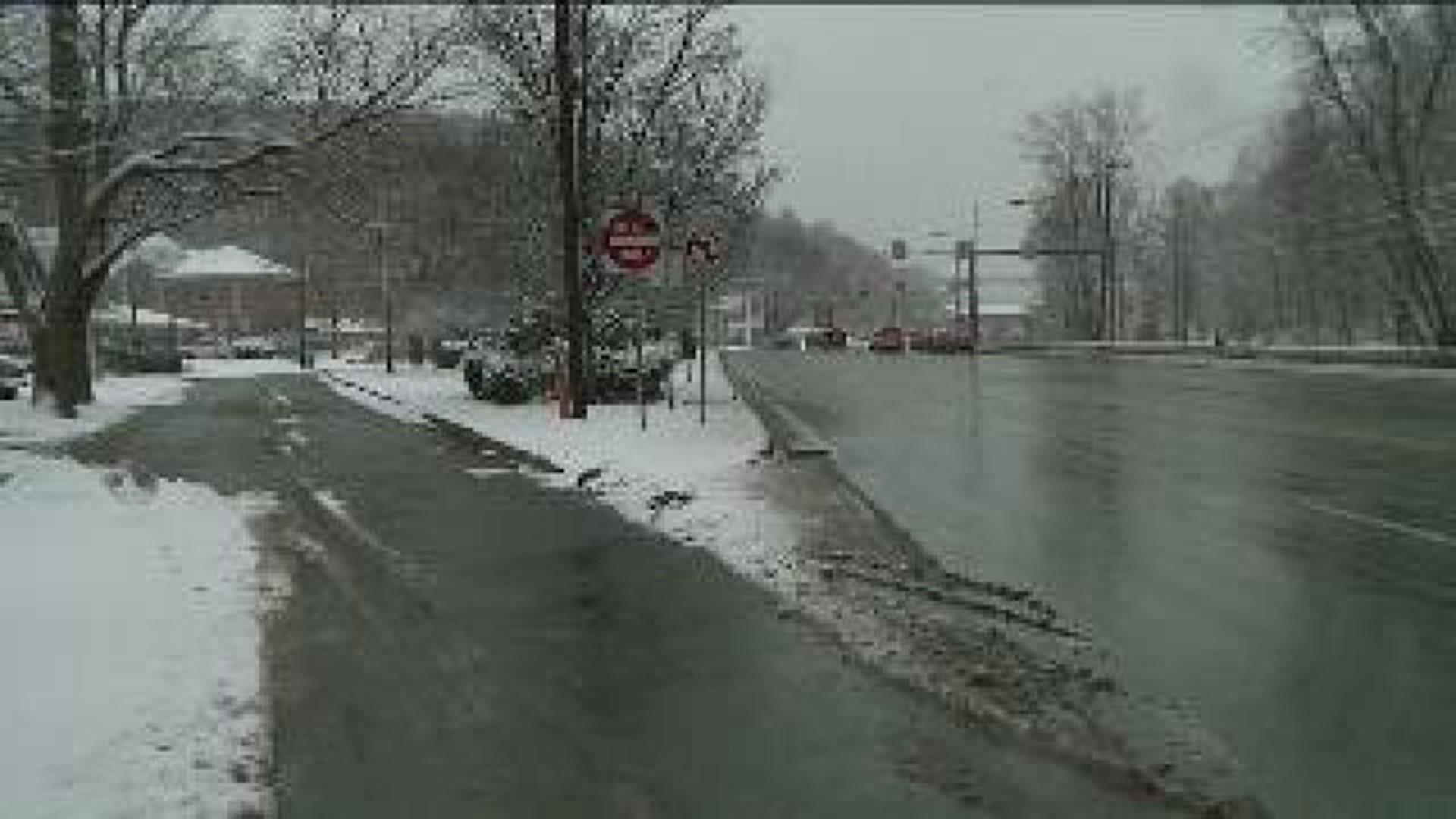 SOUTH ABINGTON TOWNSHIP -- Police believe there is someone in Lackawanna County pretending to be a cop.

According to South Abington Township Police, a kidnapping happened around 2:30 Saturday morning, on Northern Boulevard, near Clarks Summit.

Officials told Newswatch 16 that a man flashed his lights at a car driven by a woman in her 40's. Believing it to be a police car she stopped. The man got out, told her she was driving drunk, and put her in the back of his car.

Police said the woman jumped out of the window when she realized the man wasn't a cop, and got away.

A PennDOT worker found the victim and took her to the police station.

Mechanic Patrick O'Dell says when he saw the woman, he first thought there had been a crash.

He says, "I realized something was wrong, so I stopped and tried to get traffic to stop."

The victim's car was retrieved by police.

Police are looking for a red 4-door Kia sedan that was stolen a few hours earlier in Dunmore, to see if it could be connected to this case.

Police say if you find yourself in a similar situation you have the right to drive slowly to a safe area, and call 911 to verify that the officer is legitimate.