BLOOMSBURG — Not the kind of news you want to hear from your employer on a Friday: you are losing your job. But that’s the news some 160 employees a... 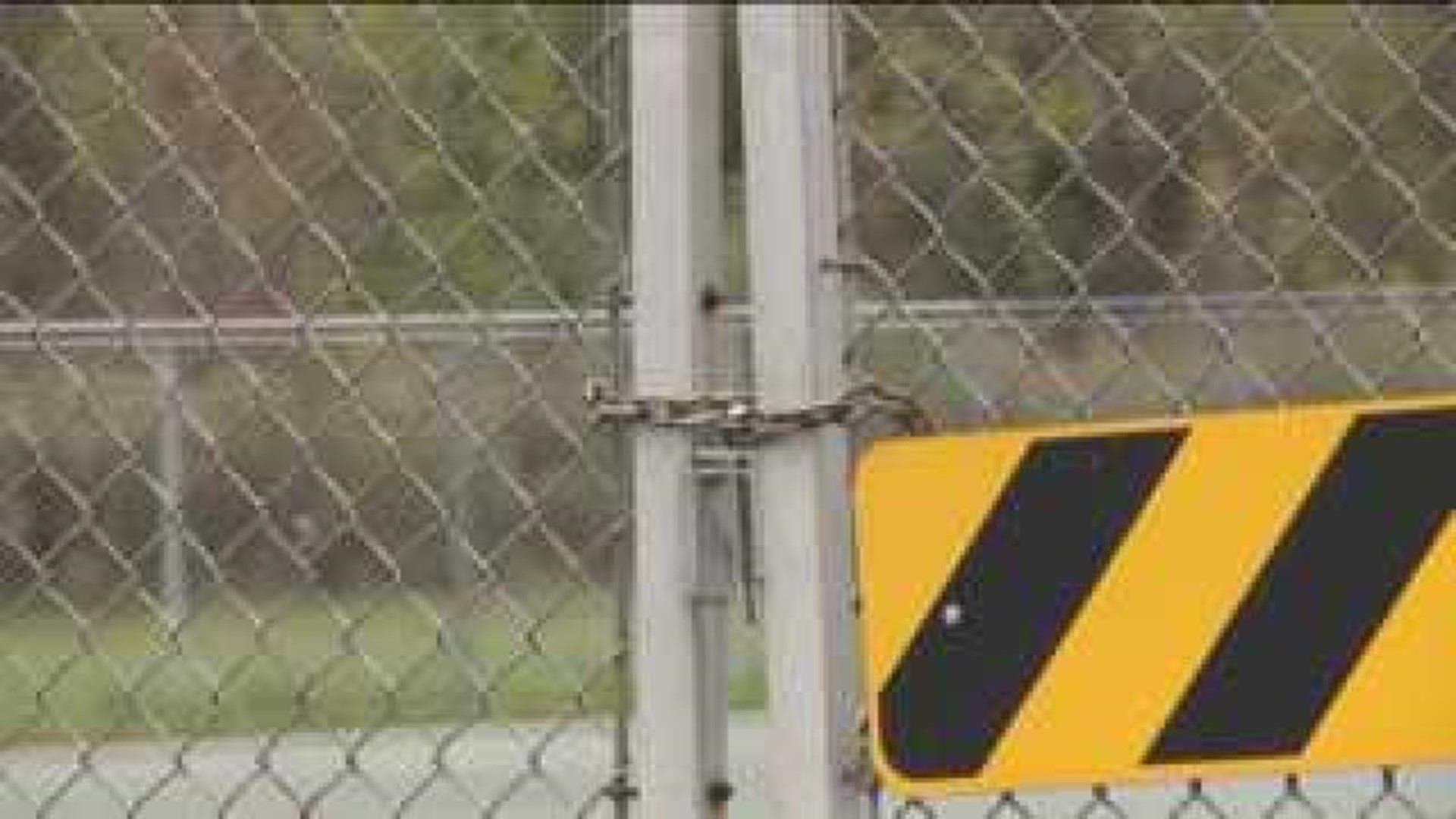 BLOOMSBURG -- Not the kind of news you want to hear from your employer on a Friday: you are losing your job.

But that's the news some 160 employees at Windsor Foods in Bloomsburg heard this morning. It's the same factory that was earmarked to receive millions from the feds for flood protection!

A representative from Windsor Foods says the company plans to close the plant in Bloomsburg between February and March of next year.  Even so, Columbia County officials still plan to build a flood wall around the facility in hopes of bringing another company to Bloomsburg.

The gates are locked at Windsor Foods in Bloomsburg and a security guard stood at the exit as employees left for the day.  Just hours earlier, all 160 employees found out they were losing their jobs.

A representative for Windsor Foods confirmed the plant that makes Italian food in Bloomsburg will close early next year.  Officials in Columbia County call it a devastating blow to Bloomsburg.

Back in February, federal lawmakers announced that $15 million was being put aside to build flood walls around Windsor Foods and another factory to protect the buildings and save jobs.

Commissioner Ridgway says Windsor Foods backed out of a commitment two months ago to pay $1 million towards the project.  But the county is still moving forward with building the flood wall.

"The flood wall is still going to be built around the plant?"
"Yes, yes," Commissioner Ridgway said.

Ridgway hopes continuing with the flood wall will bring another company to Bloomsburg.

We were able to contact one of the employees by email. The woman did not want to give her name but says she is very upset about losing her job.

A representative for Windsor Foods says the 2011 flood played a role in the company's decision to close but it was not the deciding factor in closing the plant in Bloomsburg.