Who Turned Out The Lights? Small Explosion, Fire and Power Outages in Wilkes-Barre

WILKES-BARRE — Friday was a busy day for Wilkes-Barre firefighters and PPL crews, too. First, came a call just before noon that power was out at Universit... 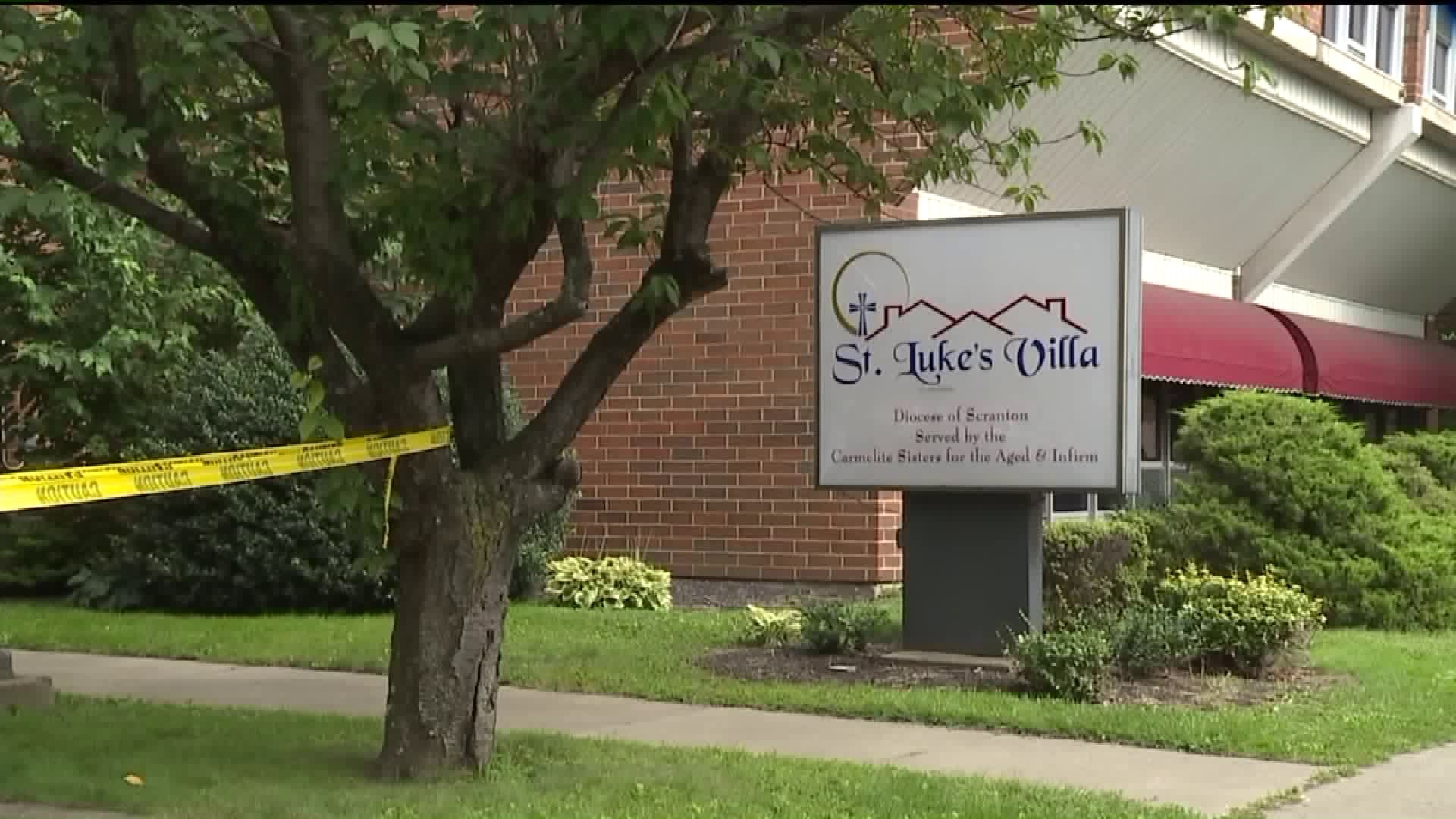 WILKES-BARRE -- Friday was a busy day for Wilkes-Barre firefighters and PPL crews, too.

First, came a call just before noon that power was out at University Towers in the city, where hundreds of Wilkes University students live.

A student was stuck in an elevator because the power was out, as it turned out, power was out at more than 200 homes and businesses in the area.

"Public safety was like 'The power is out,' so I was just like, yeah, that's wild. I couldn't do my homework that type stuff,” said student Adam Martinese.

Right around the same time, firefighters were called to St. Luke's Villa along East Northampton Street for a small electrical explosion and fire near the elevator.

St. Luke's is a long-term care facility and more than 160 residents live here.

They were moved to a different part of the building for safety.

The sprinkler system doused the fire but caused water damage on several floors.

After several hours, most of the residents were back in their rooms at St. Luke’s Villa.

The rest were moved to new rooms and a generator was brought in to power the building while crews worked on repairs.

A PPL spokeswoman says power was restored throughout the city just after 3 p.m. and investigators were left with the question: did the explosion and fire here cause all the outages or was it the other way around?

"Did the issue start away from here and work its way towards here or did it start here and go someplace else? Bottom line it was managed effectively, PPL was really swift with their response,” said Chief Jay Delaney of Wilkes-Barre Fire.

The fire chief in Wilkes-Barre says the real heroes are the staff members here at St. Luke's Villa who made sure all the residents were safe throughout this entire ordeal.

"What could have been a bad situation that's turned out fairly well,” said Chief Delaney.