With a third highest jackpot of $360 million, Powerball tickets were a hot item at the Convenience Mart on Meadow Avenue in Scranton. That’s where 25 peop... 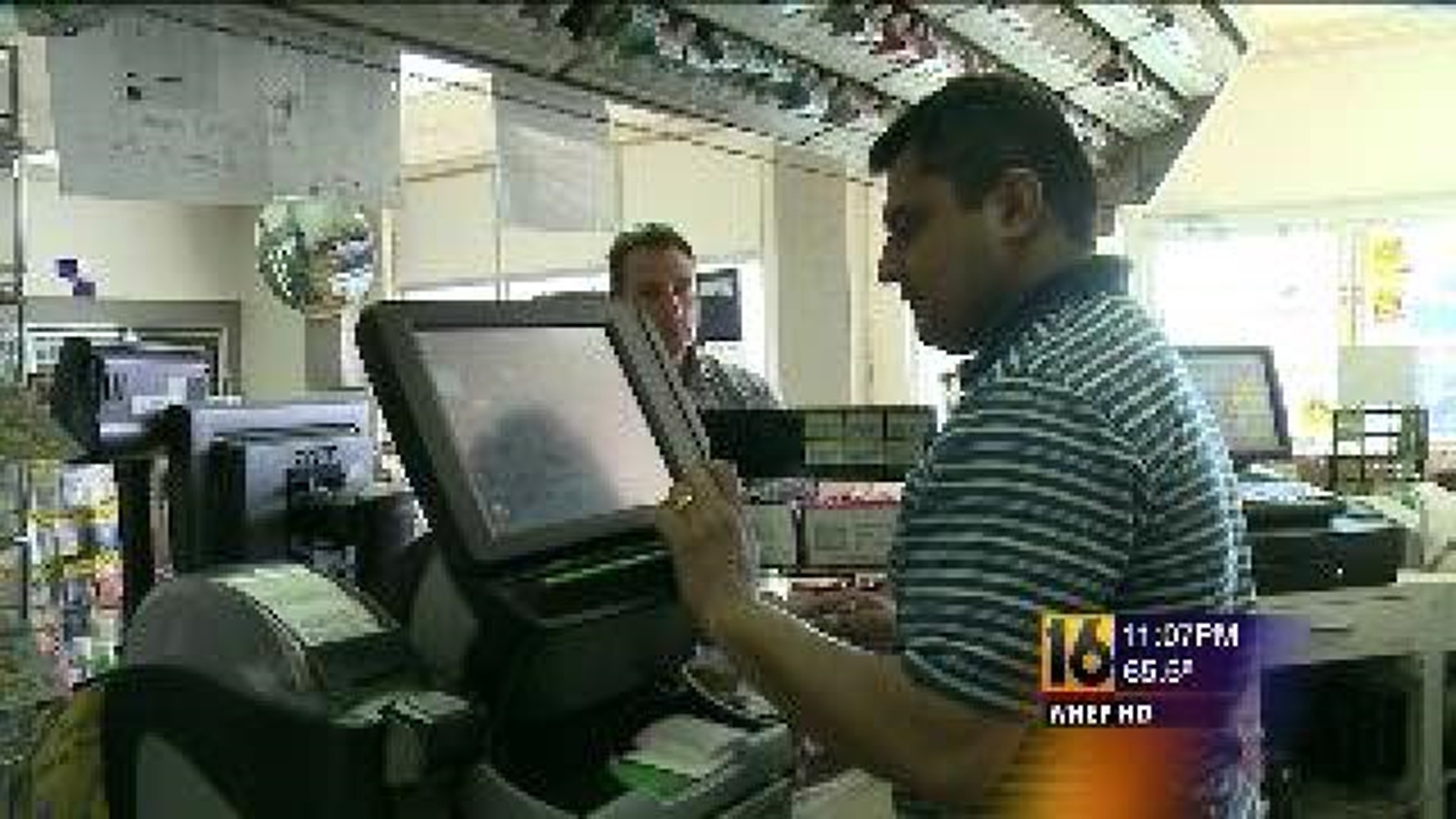 With a third highest jackpot of $360 million, Powerball tickets were a hot item at the Convenience Mart on Meadow Avenue in Scranton.

For Donna Hughes and her husband Rich, that`s why they got their ticket at the same place this time.

Donna was among those 25 people who won just months ago.

“Such an extra money that you never count on, you know what I`m saying?” said Rich. “And when they called her on the phone in the morning and said we won, we really didn`t know what they were talking about.”

It was a group of customers and employees from Chick`s Diner who won that prize, dividing it up, with each person getting about $30,000.

Donna said the win wasn`t life changing, however, “It made it a little more comfortable.”

“Comfortable, stuff that we had, we wanted to pay off, we paid off,” agreed Rich.

But another lottery winner in our area did get that life-changing prize in Luzerne County.

In November 2011, Steven Lloyd of Harding hit the big one, netting a one-time pay-out of $37.6 million after winning the Powerball with a ticket from the Turkey Hill in Exeter.

Many buying tickets there are hoping his luck rubs off on them.

“I loved seeing someone that I know lives in West Pittston or in this area and win,” said Anite Montante. “I guess it`s the luck of the draw.”

“Unbelievable, what could you do with that much money?” said Mary Sabatelli. “So many things, hopefully it will hit here again, maybe you or me.”