WEST PITTSTON—Thousands have been devastated, more than 20 are dead and the floodwaters continue to rage in Texas. It’s an unprecedented storm. In t... 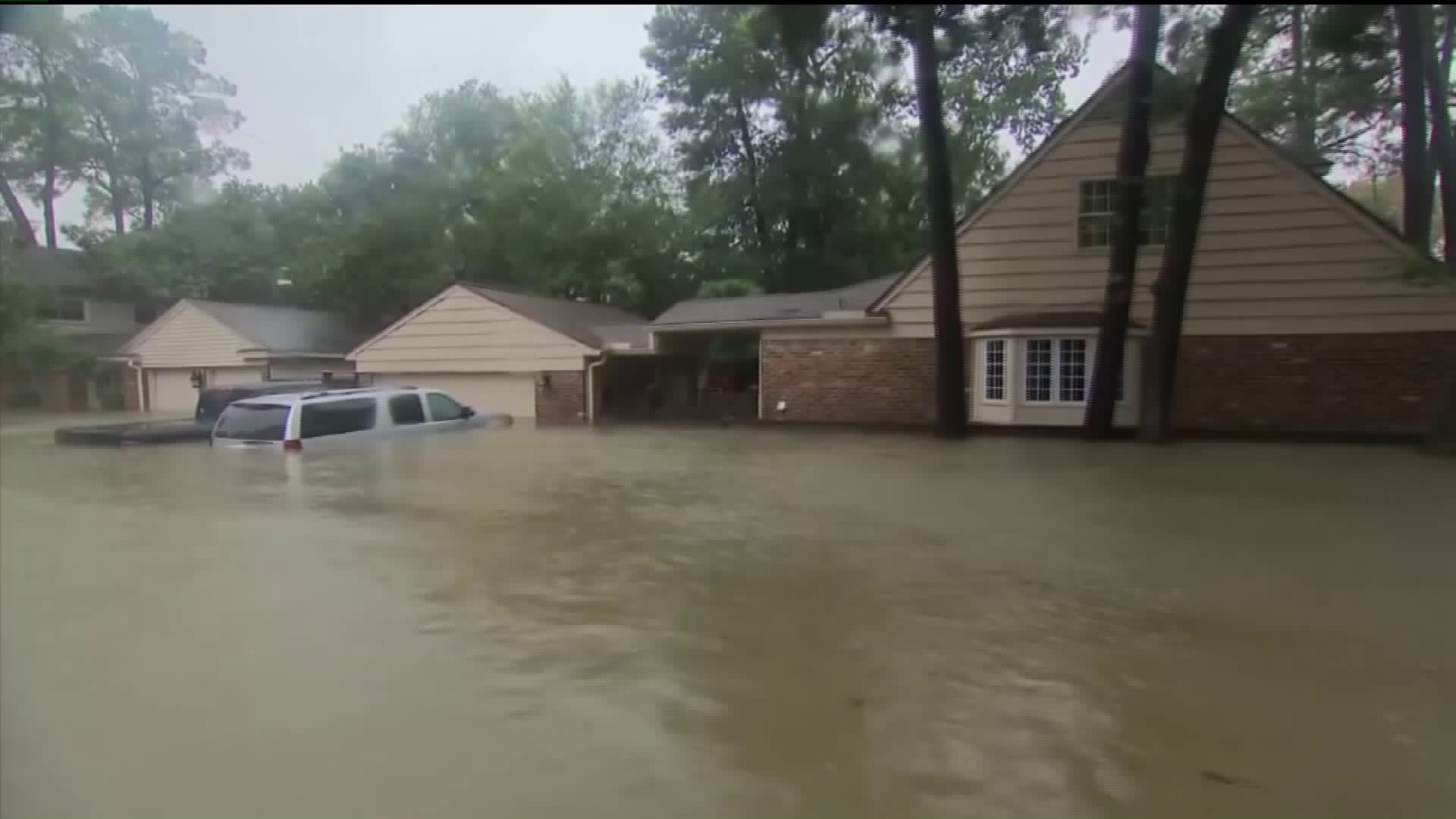 WEST PITTSTON---Thousands have been devastated, more than 20 are dead and the floodwaters continue to rage in Texas.

It's an unprecedented storm.

In the months to come, there will be struggles to make repairs and rebuild.

It's something Bob Trusavage of West Pittston knows a lot about: the hopelessness of being a flood victim.

His home was ravaged by flooding in 2011.

"You have the most hopeless feeling you could ever have, it's almost worthy of losing your mind because you can't comprehend and take it in all at once, it's just an unbelievable feeling how bad it is,” said Trusavage.

Trusavage spent a long time and a lot of money having his home raised 11 and a half feet.

He built a ground floor with flood vents, concrete walls and tile floors.

"There's in floor heat. So, worst comes to worst, all we would have to do is hose the house out,” said Trusavage.

Trusavage has been paying close attention to what's happening to flood victims in Texas.

"It's totally, totally devastating. I feel for all those people. In fact, I was just preparing to make a check out to the Red Cross and send it in."

At Old Mill Pine Hardware in West Pittston, this line marks where floodwaters were in 2011.

No doubt it will take much longer in Texas.

“We recovered ten times quicker than they are even going to come close to recovering. I just don’t even think we can come close to grasping what they’re going through,” said Christine Holtz of Old Mill Pine Hardware.

People in West Pittston say after the flooding in 2011, some of their neighbors did not return because they were too devastated.

They say it will probably be the same for many in Texas.

“I think you might see a lot of people just walking away from their homes,” said Trusavage.