WEST HAZLETON, Pa. — Bright and early, a Memorial Day parade stepped off in West Hazleton. “I just appreciate everything that the veterans did for u... 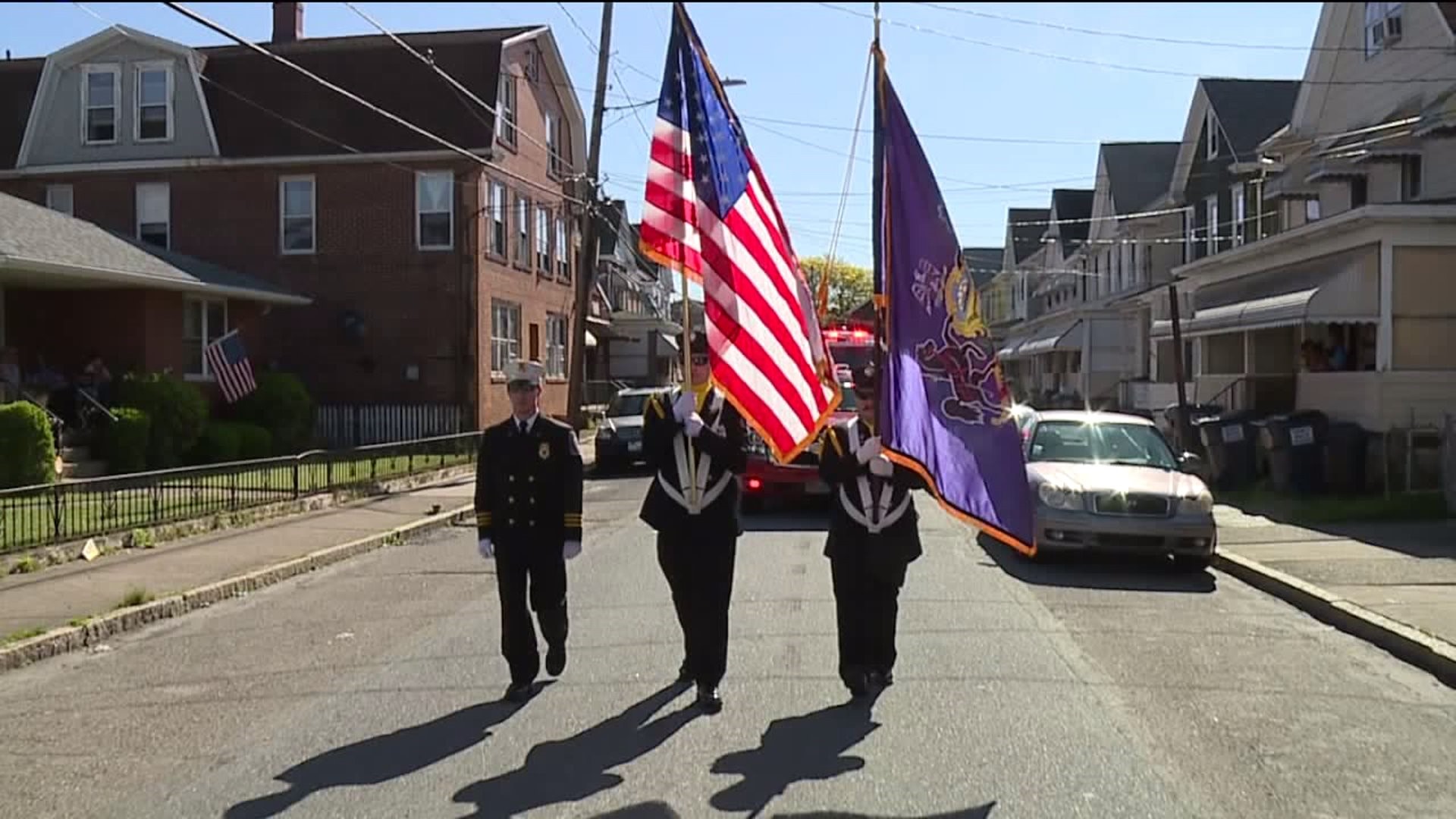 "I just appreciate everything that the veterans did for us and still do, you know. Good military families," Helen Smith of West Hazleton.

The Memorial Day parade came one day after a brand new monument was unveiled, paying tribute to four from West Hazleton who lost their lives in Vietnam and thanking all those who served in that conflict.

"You know, Vietnam vets, they had it really hard when they came home. People misunderstood the war. These guys were thrown into that war and when they came home, people were yelling at them and blaming actually the veterans for the war and it wasn't their fault at all," said Augie Ciulla of White Haven.

People Newswatch 16 spoke with say the monuments and parades are important reminders than some made the ultimate sacrifice for freedom.

"I don't think we can do enough to memorialize and provide memory for what they've done for us. The sacrifices are just beyond imagining. Even those who have not lost their lives but have fought in our wars, folks that we know," said Bob Lamson of White Haven.