TROY, Pa. — It has been days since people in one Bradford County community could turn on their faucets and have water come out. A broken pipe has left som... 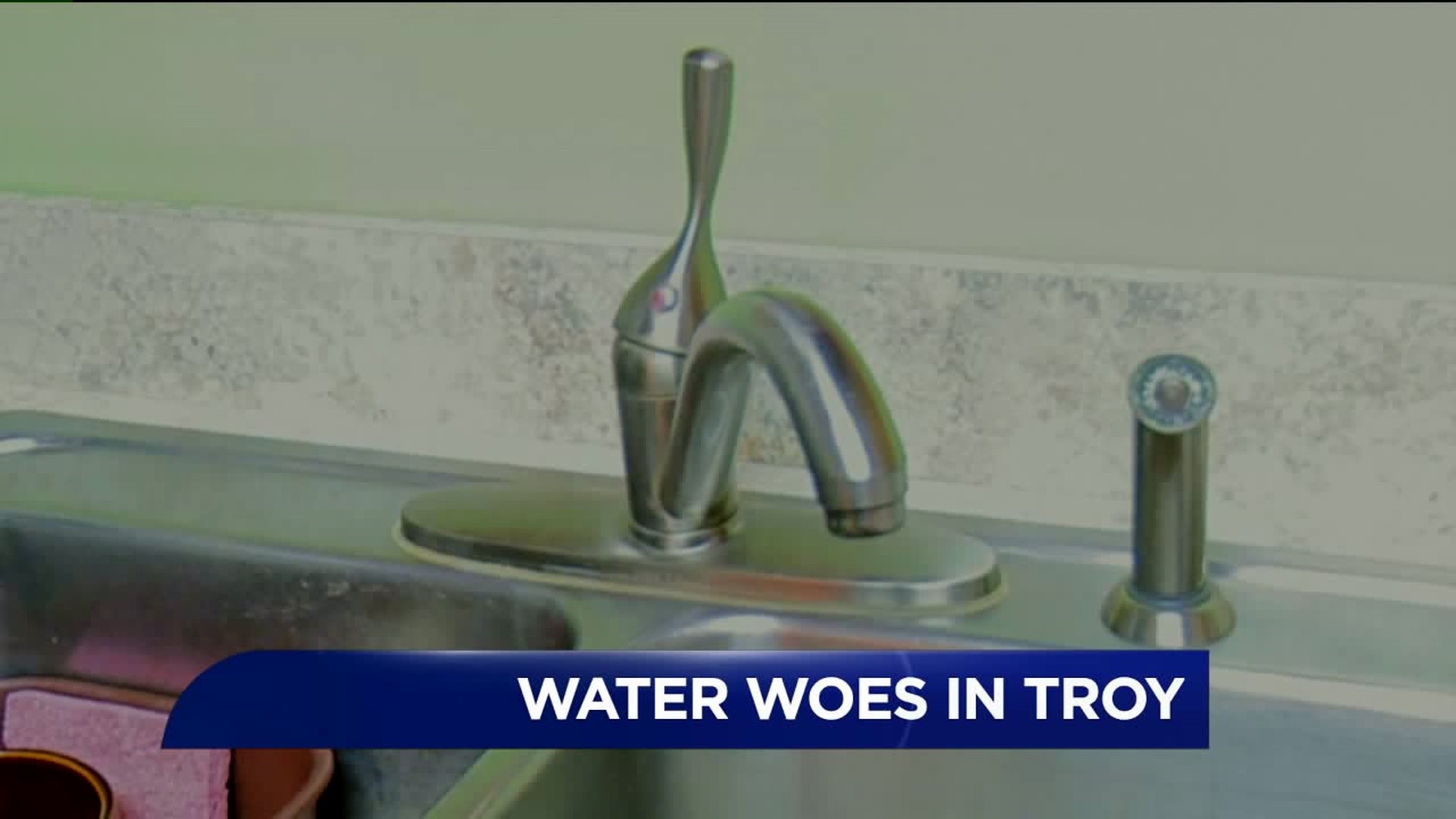 TROY, Pa. -- It has been days since people in one Bradford County community could turn on their faucets and have water come out. A broken pipe has left some neighbors in Troy high and dry.

Borough officials say the water outage is widespread. Hundreds of homes and businesses are without water.

Those with low water pressure are on a water boil advisory until the problem is fixed.

For days this has been the reality for David Baron every time he goes for water inside his home in Troy. A nearby water main break on Canton Street has left his home and hundreds of others without water.

Officials say about 75 percent of the borough is dealing with no water; the rest are under a water boil advisory.

"We thought the water was going to be back on last night, but it is not on again," Baron said.

Officials say a 12-inch water main pipe burst a few days ago. Since then, crews have been trying to make repairs. Right now, officials believe the recent wet weather may be the cause for the damage to Troy's main water source.

"They have iPads so they can still go on there but besides that, they do not have teachers teaching them and that is what they need," said parent Lisa Yeager.

Borough officials are hoping to restore water to Troy by Thursday night.