ATHENS TOWNSHIP, Pa. — A 90-year-old Korean War Veteran, Raymond Dick, almost lost his home near Athens. He was behind on his property taxes, but now ever... 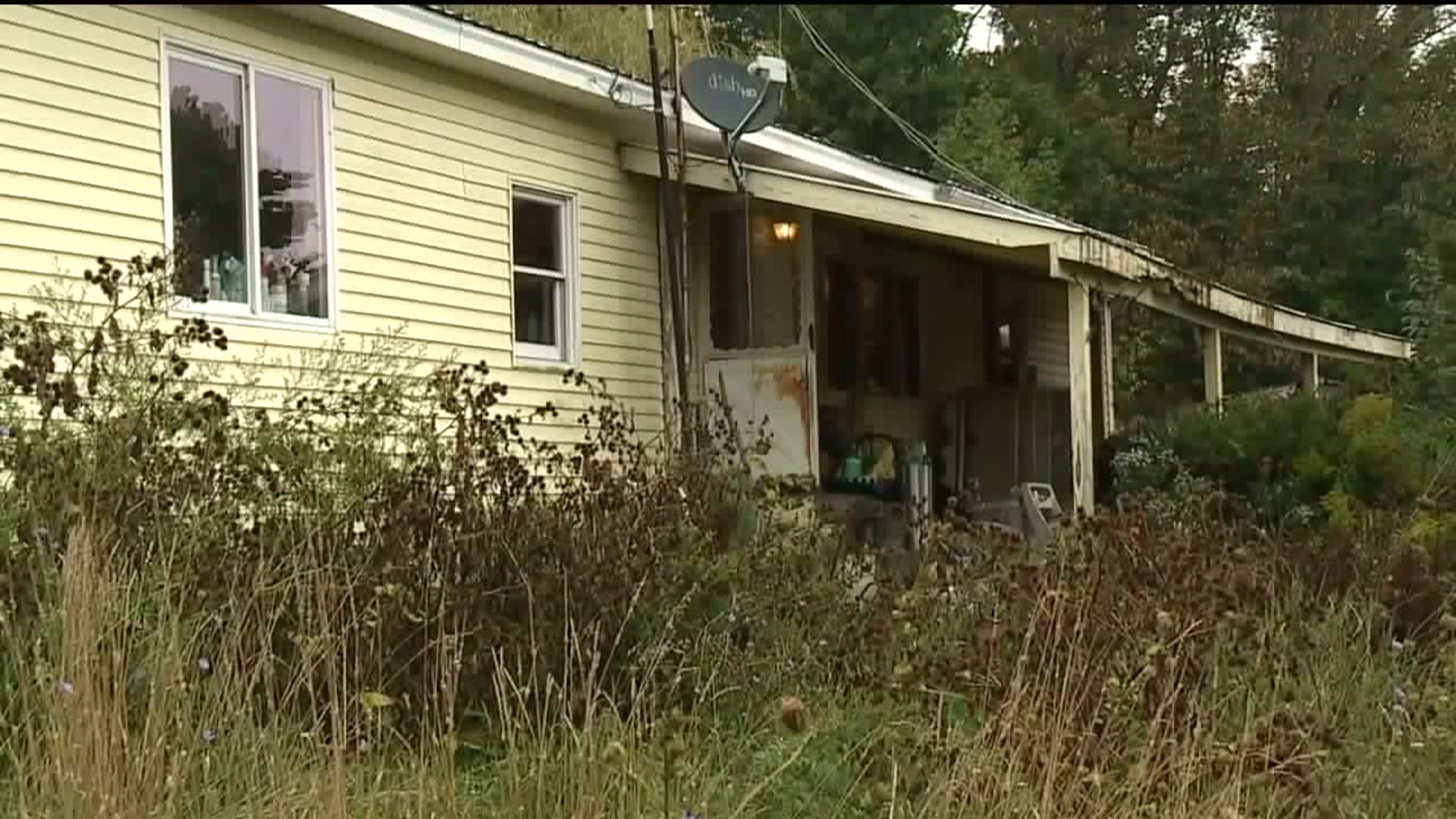 He was behind on his property taxes, but now everything's changed.

Late last week State Constable James Canning posted a notice on the property. It warned Dick that he would have to leave in one month if his back taxes weren't paid.

Then, the two got to talking.

"He is a Korean War veteran. I wasn't going to let him lose his property over a couple thousand dollars, so I decided to do something about it," said Canning.

Canning set up a page on Facebook to raise money for Dick. After a few days, donations had already topped $7,000.

"This fella just saved my life because I didn't know where I was going to go or what I was going to do. All I get is a little over a thousand dollars a month, and I have to take care of everything, and it's just impossible to do that," said Dick.

People are doing more than just raising money for the 90-year-old veteran so he can keep his property; they are going to come out in the next few days to fix his roof, clean his house, and even bush hog his entire property.

Canning only had one answer for wanting to organize all of this for someone he only met a few days ago.

"If it wasn't for the people in this area, I wouldn't be here. Not only would I be insignificant but I would just be a blink of an eye in history that didn't mean anything," said Dick.

Those interested in volunteering in the cleanup can email James Canning at constablecanning@gmail.com.