SCRANTON — Lackawanna County’s new Board of Commissioners will be decided in the general election in November, but the primary proved that the Commi... 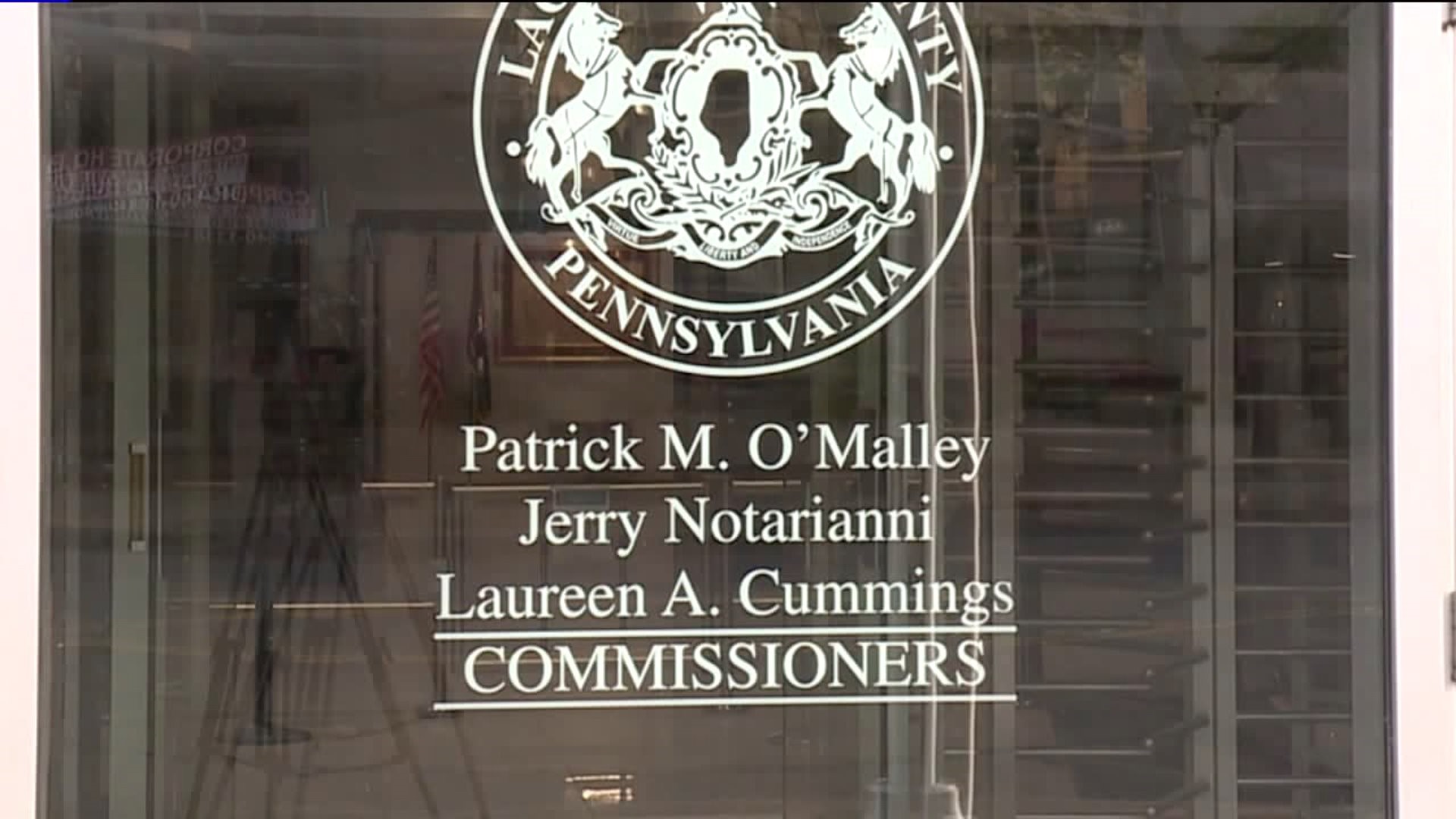 SCRANTON -- Lackawanna County's new Board of Commissioners will be decided in the general election in November, but the primary proved that the Commissioner's Office will be much different in 2020.

There were upsets, surprises, and split tickets. Incumbents Patrick O'Malley, a Democrat, and Republican Laureen Cummings both lost their bids for another term.

Thomas Purcell of Scranton is a Republican and voted for Cummings, but wasn't surprised by the election's outcome.

"Well, if you look at politics in general, people are not too happy with politicians, so I think they wanted new blood in there. That's what I feel," Purcell said.

Two-thirds of the Lackawanna County Board of Commissioners were voted out in the primary election, leaving only Jerry Notarianni.

Notarianni is a Democrat but, in effect, has been the minority commissioner for the past 3 1/2 years.

Notarianni was the top vote-getter but will have to run with O'Malley's running mate, Debi Domenick, in the fall. His running mate, George Kelly, did not get a bid.

Voters who spoke to Newswatch 16 said they picked up on Notarianni's minority status these past few years.

"He really got an unfair deal the last election, he was doing his job and he was passed over for someone they felt was a stronger vote-getter, the way I look at it," said Steve Keenan of Old Forge.

Keenan voted only for Notarianni.

Autumn Chmil of Scranton voted for Notarianni and Kelly. She didn't find the outcome surprising either but was surprised by low voter turnout.

While Notarianni will be the most recognizable name in November's election, voters will have three newcomers to choose from.

"Lackawanna County, the City of Scranton, we want change. I think that this new voting generation knows that they have the power to do it," Chmil added.

Commissioners O'Malley and Cummings will continue to serve until January. Voters will pick their replacements on Tuesday, November 5.