BUCKINGHAM TOWNSHIP — Devastated over the news of his death, friends of Zachary Possemato, 19, placed his tackle box and fishing pole near the spot where ... 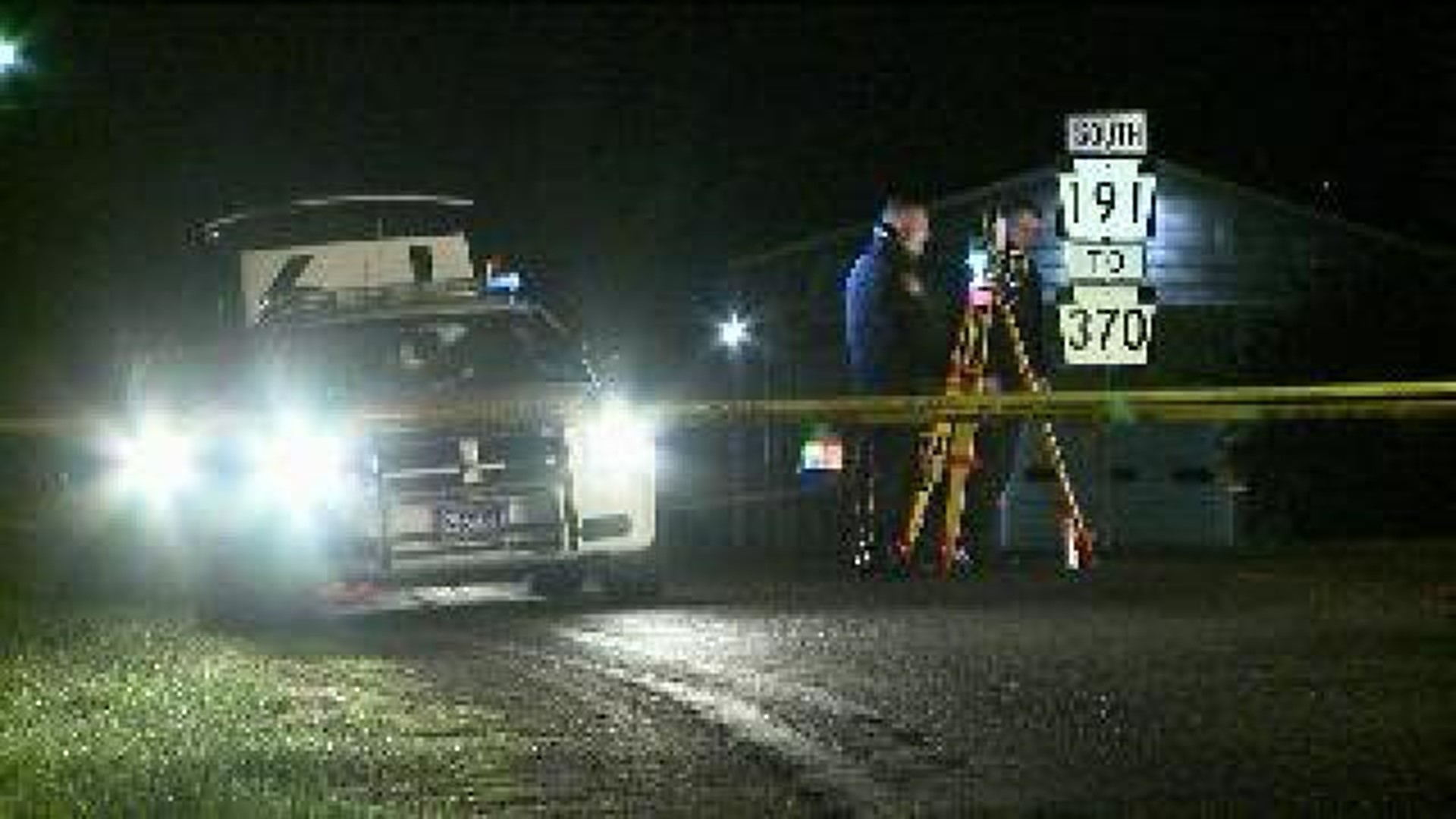 BUCKINGHAM TOWNSHIP -- Devastated over the news of his death, friends of Zachary Possemato, 19, placed his tackle box and fishing pole near the spot where he lost his life along Route 191 in Wayne County.

State Police say Friday night, as the sun was setting, the young man from Hancock, New York, which is just across the river, stopped at a Smokin' Joe's, a tobacco store.

Investigators believe a white pickup truck hit the victim as he walked toward home alongside a 10-year-old friend.

Joe Roubera says, "He was like my brother. I have known him my whole life."

Another friend, Savanna Mills, says, "He pretty much loved everybody. He tried to put everybody before his own happiness, and he did what he could for people."

A foster child at 4, adopted at 6, family members say their beloved brother, son, and cousin had a bright future and was a volunteer firefighter serving in the same department where his father drove an ambulance.

When we spoke with Zachary's cousin, Brianna McGraw, she pleaded for the driver to step forward. She says, "Give us the decency of letting us know something."

That wish, at least, appears to have come true.

Detectives say, Saturday morning, a Pennsylvania man in his 30's came to the station believing he was responsible.  At the time, he was not arrested or charged, however police did take a blood sample and impounded his truck as the investigation continues.

An autopsy is scheduled for Sunday.

Detectives expect charges to be filed in the days ahead.