Veterans to Get Clinic Closer to Home

HONESDALE — By the middle of this year, veterans in Wayne and Pike counties should not have to travel as far to see a doctor. A VA clinic is in the works ... 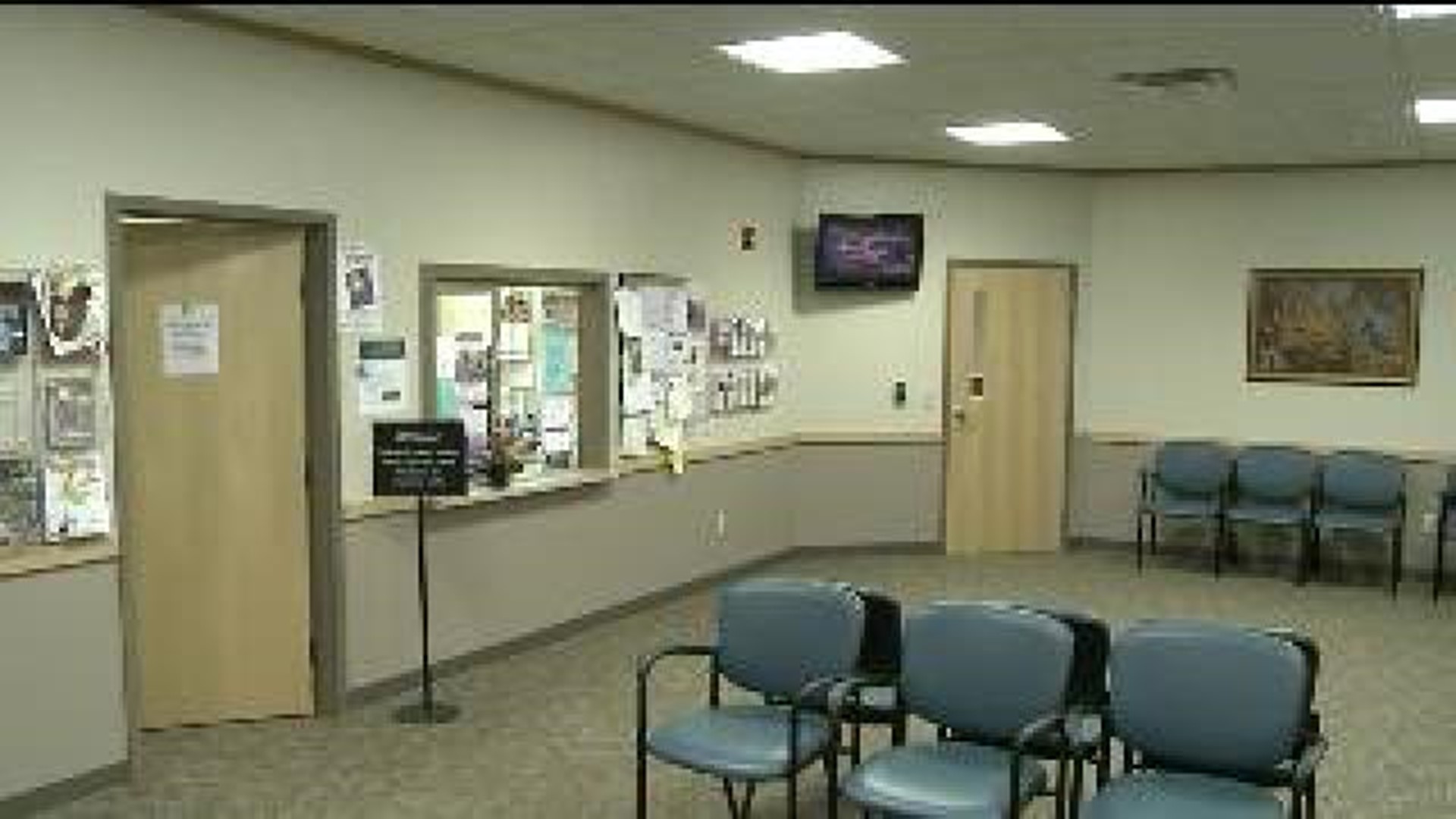 HONESDALE -- By the middle of this year, veterans in Wayne and Pike counties should not have to travel as far to see a doctor.

A VA clinic is in the works at a much more convenient location.

Veterans in the area have had to spend hours in the car to get primary health care at the VA Medical Center in Luzerne County.

By this summer, a Wayne Memorial Community Health Center along Route 6 in Honesdale is as far as vets will have to go for basic care.

At his home east of Honesdale, World War II veteran George Skeens has all sorts of reminders of his service.

He's been disabled since the age of 18 after fighting as a Marine in the South Pacific.

He gets that treatment at the VA Medical Center near Wilkes-Barre. Even if it's merely blood work that takes two minutes, Skeens has no other option.

"It's quite a ride to Wilkes-Barre," said Skeens. "When you get there, it's a big hospital and I struggle to get from one end to the other."

Skeens and the roughly 11,000 other veterans in Wayne and Pike counties will soon only need to get to Honesdale for primary care to the Wayne Memorial Community Health Center on Route 6.

Jack Dennis helped secure the contract with the VA Medical Center. The contract is for a local clinic complete with mental health services.

"They won't be traveling an hour and a half every time they need to see their family doctor, they can come here," said Dennis who is the Director of Grants and Development for the health care group.

"It's one of those things is it ever going to happen? Now that it has. Just the outpouring of thanks, it's about time," said Bill Gillette.

Gillette is with the American Legion and said having a clinic closer to home will give vets who use it a better quality of life.

Take George Skeens, who has a 120 mile round trip from his home near Honesdale to the VA Medical Center near Wilkes-Barre. The new clinic would cut that ride by about 100 miles.

"Most of them have families, I'm alone so if i got to sit for 2 hours waiting for the van to come after my 5 minute test, so what, I'll get another cup of coffee and enjoy scenery," he said.

Skeens won't have to do that much longer.

Officials with Wayne memorial community health centers expect it will be just a few months until the VA clinic is up and running in Honesdale.