TUNKHANNOCK — Boxes are packed and furniture is on the move at the United Rehabilitation Services building in Tunkhannock. The non-profit organization tha... 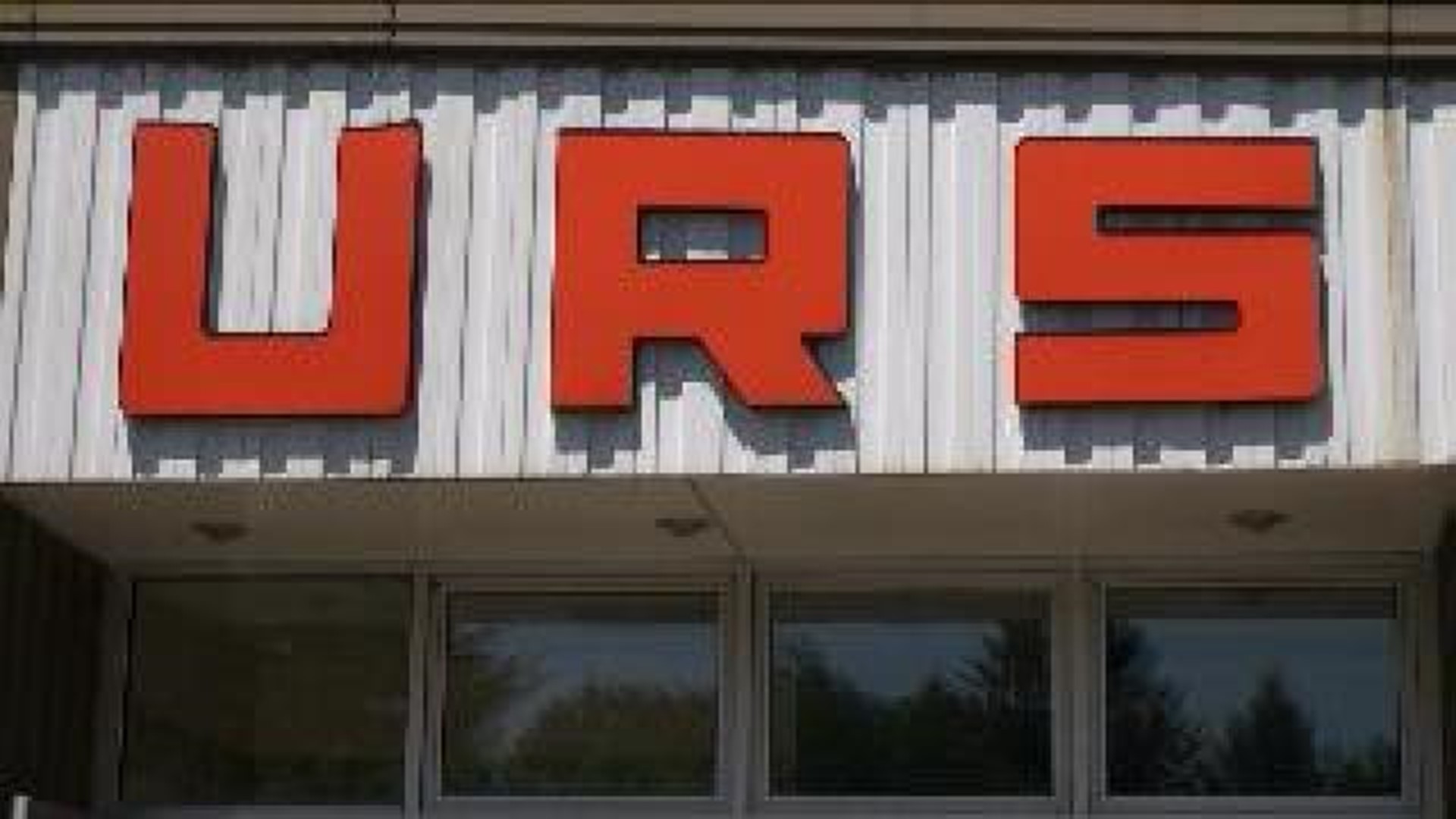 TUNKHANNOCK -- Boxes are packed and furniture is on the move at the United Rehabilitation Services building in Tunkhannock.

The non-profit organization that offered work and activities to people with disabilities has shutdown, but the 45 clients who work out of this shop in Tunkhannock won't be out of a job for long.

Another company, Keystone Community Resources, plans to open a similar center in the borough.

It's something the Wyoming County commissioners have been working toward since April, when URS announced it would close.

"They also seem to be excited about it. And the families, the families are excited because they didn't know what was going to happen," said Wyoming County Commissioner Ron Williams.

The plan is to have those 45 clients working out of a new building in the heart of Tunkhannock by the end of the summer. That's when the new company, Keystone Community Resources, will take over.

A representative from Keystone confirmed the new center in an email stating, "Keystone Works, a community and employment partnership, is planned to open at 99 Bridge Street, Tunkhannock, PA on August 1, 2014 and at 180 Mundy Street, Wilkes-Barre, PA, July 15, 2014."

In the meantime, clients from the URS in Tunkhannock will work at a summer camp at the Grace Fellowship Church until August.

"It's very important that these people stay active through the summer. Our clients are very important to us here in Wyoming County and we don't want to have a lapse in service, so I think we're going to do alright," said Williams.

As for the current URS building on West Street in Tunkhannock, a neighbor who has lived across the street for more than 25 years says he's going to miss the clients.

"I'm sad that they're having to move out and that they're program is moving elsewhere from what I've heard. We're sad for that, but hopeful things might look up for the community," said Scott Howell from Tunkhannock.

United Rehabilitation Services employees said they have applied for positions with Keystone Community Resources, but jobs are not guaranteed.

As for the URS location in Hazleton, an organization in Pottsville will take on many of those clients and some businesses are starting to put bids on the URS property in Tunkhannock.