TUNKHANNOCK — For the second time in as many days Newswatch 16 has learned about a teacher accused of “sexting”, sending sexual text messages ... 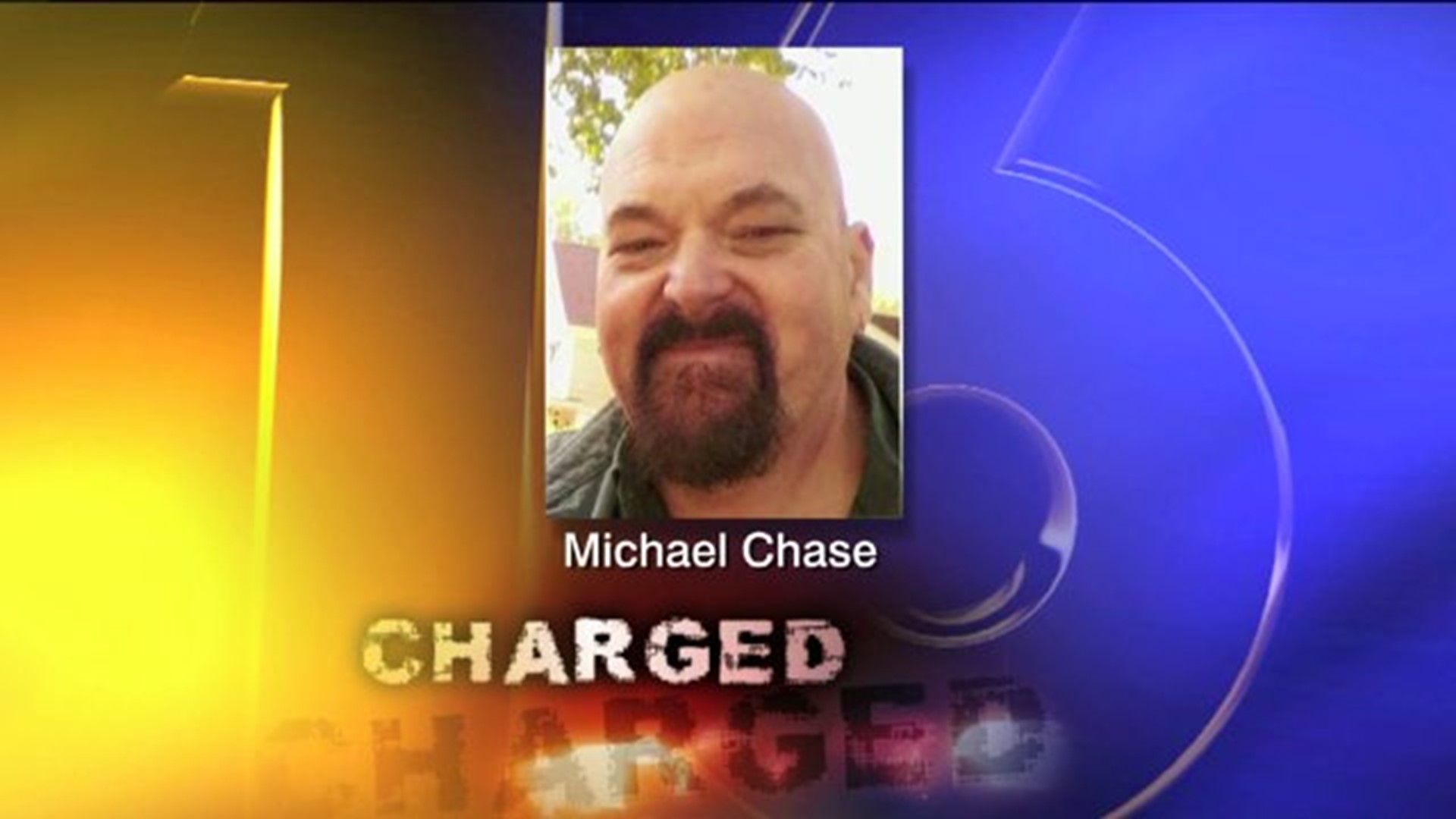 TUNKHANNOCK -- For the second time in as many days Newswatch 16 has learned about a teacher accused of "sexting", sending sexual text messages to underage students.

Students at Tunkhannock Area High School were not so surprised to hear a teacher had been accused of "sexting" a student. They were more surprised by the alleged source of those sexually explicit messages.

Long-time history teacher and head of the drama department, Michael Chase of Dalton.

There was a collective gasp from a group of students Newswatch 16 spoke with when they heard Mr. Chase had been charged.

"It [high school] was rough for me. He was one of the teachers who was never an issue, always gave me a fair chance. I really hope those charges aren't true because I never would have seen that from him," said former Tunkhannock Area student Mike Page.

According to court papers, Michael Chase started sending text messages to the female student when she was a freshman back in 2012.

Their communication continued until the end of her junior year. That's when the girl told other teachers at Tunkhannock Area what was going on.

In a statement to detectives, the girl said Chase often talked about sex and drug use with her and other students. Something other students told Newswatch 16 they did notice among his "favorite" students and members of the drama club.

"I kind of suspected that was going on because he was really close to the students and he kind of seemed really awkward about it," added student Amanda Blankenship.

"I think it surprises a lot of people, and it probably disgusts a lot of people. They don't know how to handle it, especially when they know a teacher for so long," said Tunkhannock Area High School senior Rylee Carnright.

According to court papers, the alleged victim in this case told investigators she never had sexual contact with Michael Chase. Chase is charged with corruption of minors, a misdemeanor.