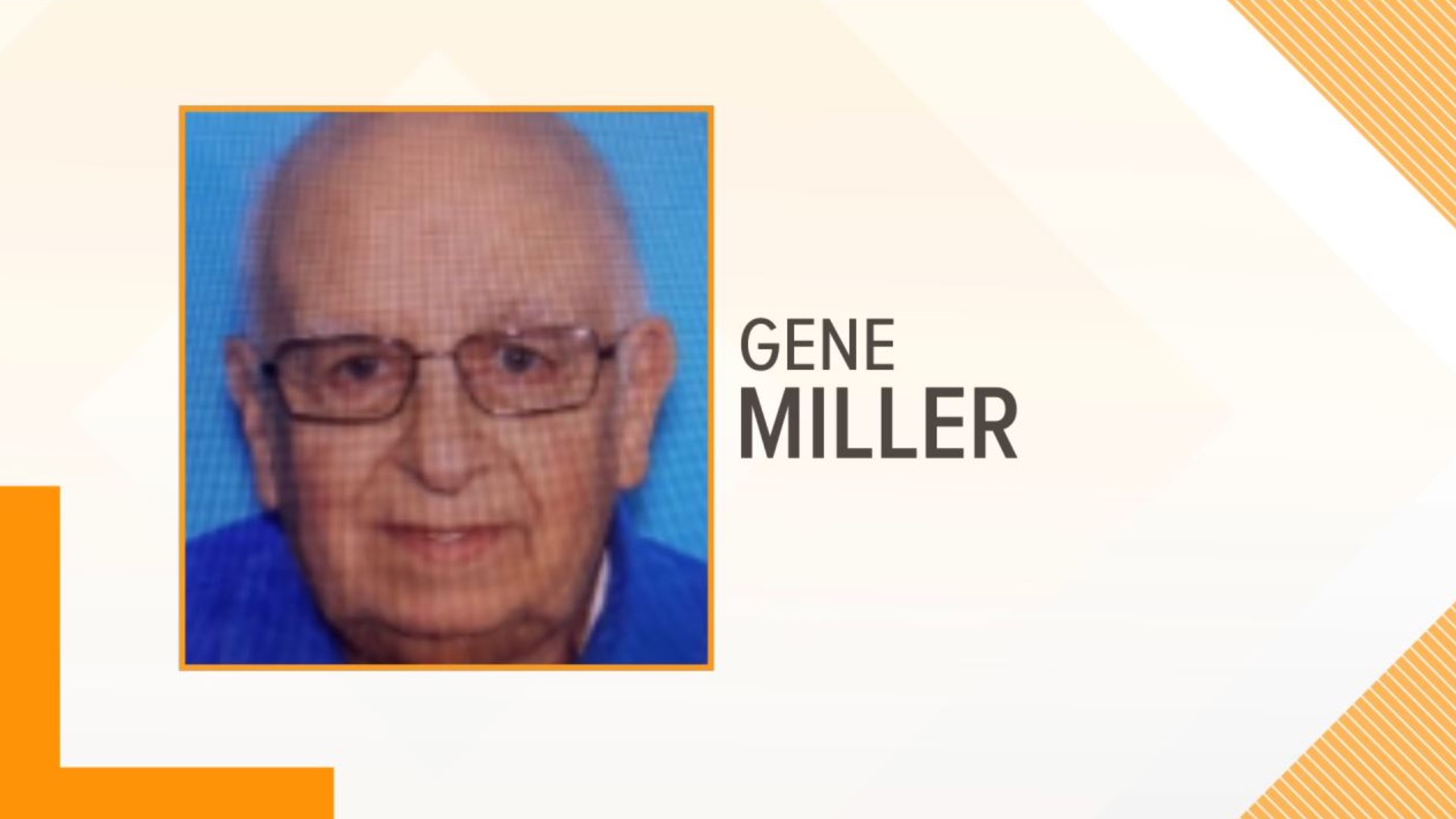 State police say Gene Miller was found safely Sunday near Rome in Bradford County. Local farmers found Miller, and he was taken to the hospital to be checked out.

Troopers in Bradford County fear Gene Miller from Rome might be confused.

The 83-year-old was last seen Wednesday afternoon in the area of Gene's Lane.

Miller is believed to be driving a 2009 brown Buick.

If you know where he is, call state police.