Troopers say they've caught the driver who hit a house Wednesday in Bradford County and took off. 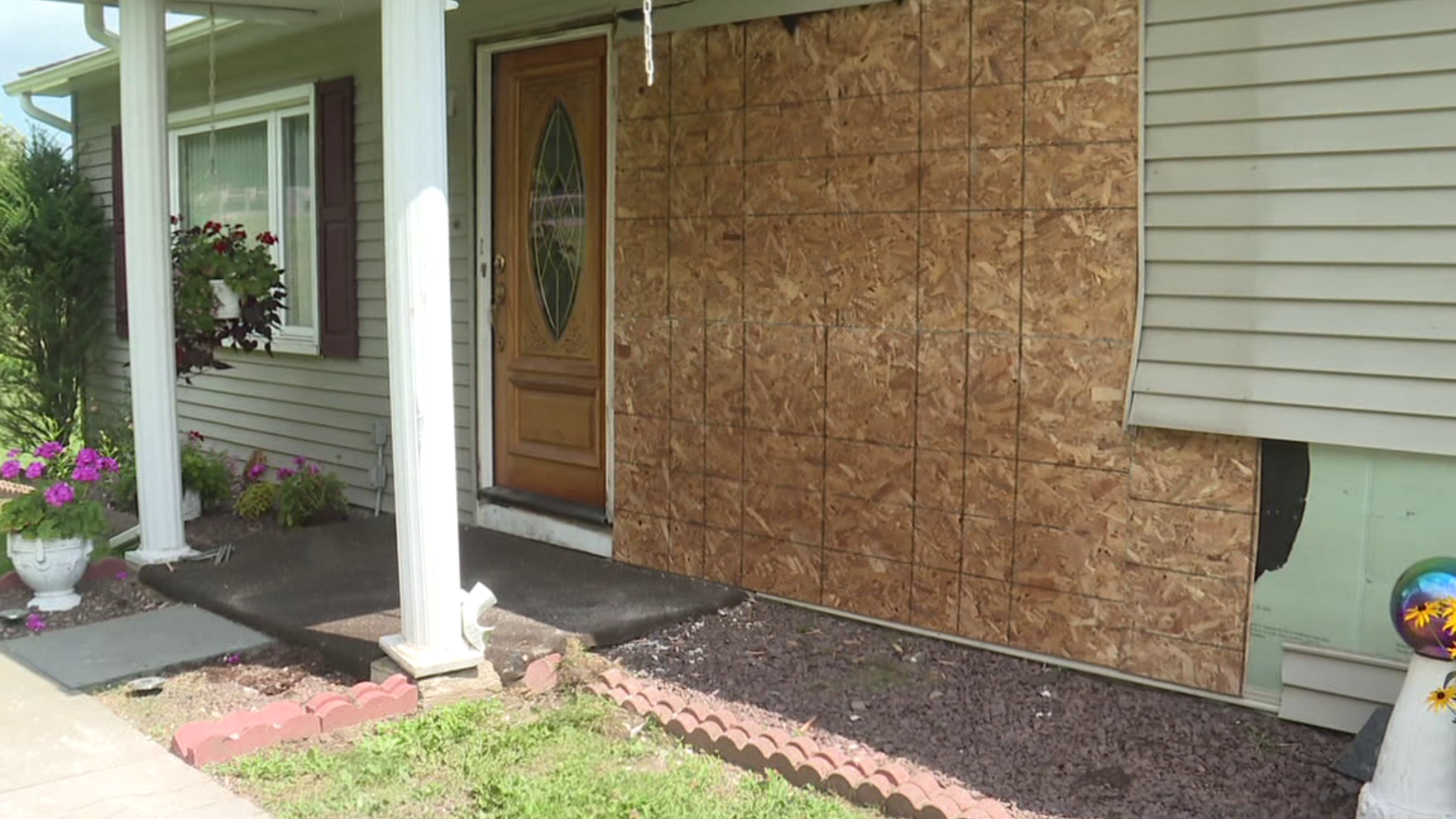 State police in Bradford County say they have caught the driver who hit a house last week and then took off.

The crash happened just before 6 p.m. Wednesday along Route 14 in Troy Township, near Towanda.

An 85-year-old woman was home at the time.

A large piece of furniture fell on her legs, but she was not seriously injured.

Troopers have not released the driver's name after the wreck in Bradford County.