DICKSON CITY — “We dropped him off to get groomed, and we get a call that he’s dead.” Betty Miller of Scranton characterizes the last se... 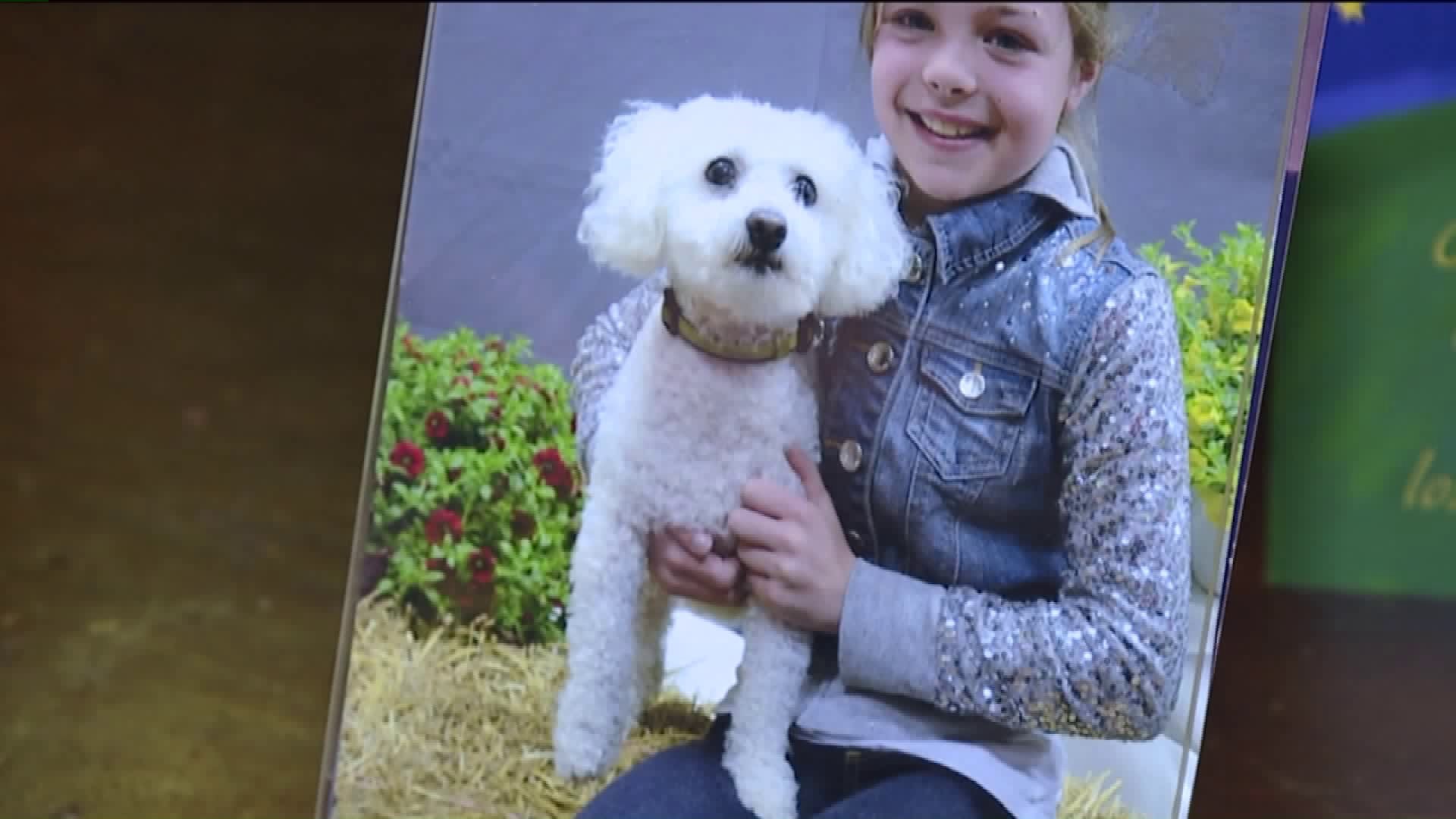 DICKSON CITY -- "We dropped him off to get groomed, and we get a call that he's dead."

Last Wednesday, she dropped off her 12-year-old Bichon Brewster at PetSmart in Dickson City to get groomed. Shortly thereafter, she got a call from a vet that was totally unexpected: Brewster was dead after getting attacked by another dog in the grooming salon.

"He was loving," Miller said of Brewster. "He was gentle. He was funny. He was like a toy, and he loved everyone."

Following the incident at PetSmart, the Miller's dog was taken immediately to the Veterinary Referral and Emergency Center in South Abington Township, where, unfortunately, Brewster was dead on arrival.

In a statement to Newswatch 16, VREC said that "resuscitation efforts were administered, but proved to be unsuccessful."

Miller says she's unhappy with how PetSmart corporate has handled the issue and thinks there could be more safety protocols put in place to avoid tragedies like this.

"We called corporate," Miller said. "They did not reach out to us, and I was very angry about that. Why would you want to bring a pit bull past a small dog who's really just bait? He was bait."

Following the freak incident, some of Miller's final memories of Brewster bring about heartache.

"I felt so guilty the day it happened because we would say to him, 'You want to go bye-bye?' and he'd hop in that car, and he didn't know it was going to be his last ride. It was hard, very, very hard. He's been with us for 12 years. He was just a great dog."

PetSmart's entire statement regarding the incident is below:

"We are truly saddened by the loss of Brewster. The health, safety and well-being of the pets in our care is our top priority, and we immediately launched an internal investigation to better understand what led to this tragic accident. We have high standards of care in place and are actively gathering more information to determine any policy or procedural violations. We welcome all dogs, regardless of their breed, into our grooming salons provided they are well-behaved. We will remain in close contact with Brewster’s pet parent as we learn more."