BARTONSVILLE — When winter arrives, you’ll be able to keep track of where the PennDOT snow plows are. It’s a new feature on 511pa.com traffic ... 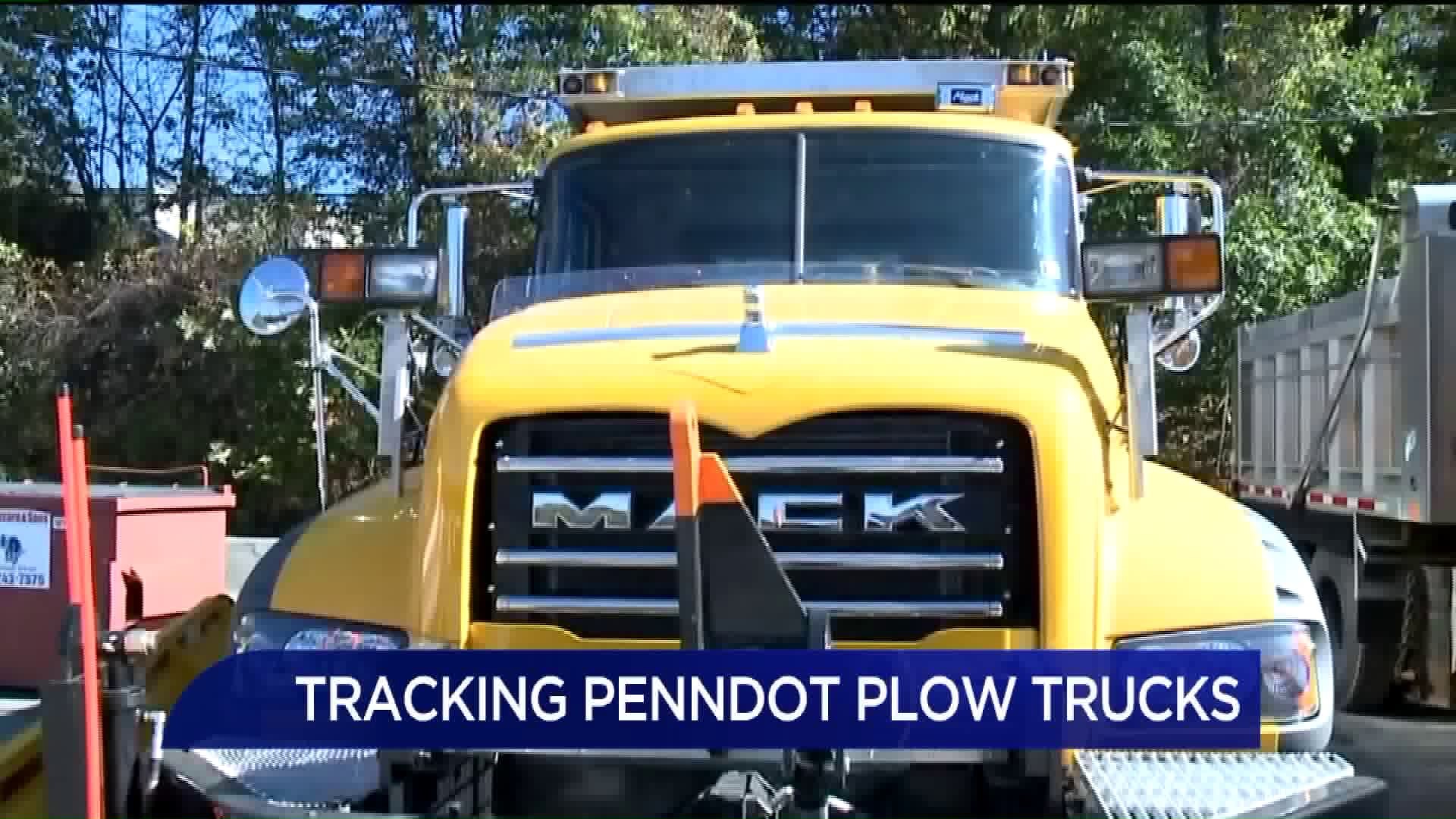 BARTONSVILLE -- When winter arrives, you'll be able to keep track of where the PennDOT snow plows are.

It's a new feature on 511pa.com traffic website that allows people to track all PennDOT snow plows right from their computers or smartphone.

Drivers can now look at a color-coded map that shows when each state road was last plowed.

It can be done online or by using your smartphone with the 511pa app. It's all thanks to a new program that was announced by Governor Tom Wolf.

Drivers we spoke to think it will be a useful tool for this upcoming winter.

"I think it's a great idea. Before we get up and go to work in the morning, we need to know which roads are cleared so we know which way to go and we don't have accidents," said John Davidson, Tobyhanna Township.

Drivers will be able to view a color-coded map of when each state-maintained roadway was last plowed.

The technology tracks a cellular signal from the plow truck and sends the location to the website.

The GPS tracking system is actually built right into the truck, so you'll be able to track the plows right from your smartphone.

Joseph Loftus from Tobyhanna Township says he had to travel through each snowstorm that hit parts of our area last year. He says the hardest part was not knowing which roads were clear and which roads weren't.

"The last bad snowstorm, some people were snowed in for like four days so it will definitely help. A lot of the small developments, they get plowed out last and it's hard for people to get to work on time and it's just a pain in the butt."

PennDOT is responsible for nearly 40,000 miles of state roads.

Drivers say that is a lot of territory to cover and believe this new tool will help keep drivers up to date and safer on the roads.

"I mean getting to work safely, or getting your kids to school first, you know, alright, the roads haven't been plowed yet so I am not going to try to put my kids in jeopardy to get them there. I think it will work out," said Marquai Jardine, Tobyhanna Township.

It was also announced that PennDOT is also looking to fill almost 500 temporary equipment operators statewide for the winter season.