WRIGHT TOWNSHIP – Authorities in the Mountain Top area arrested three young people who are accused of plotting to sell one teenager’s eight-month supply of pres... 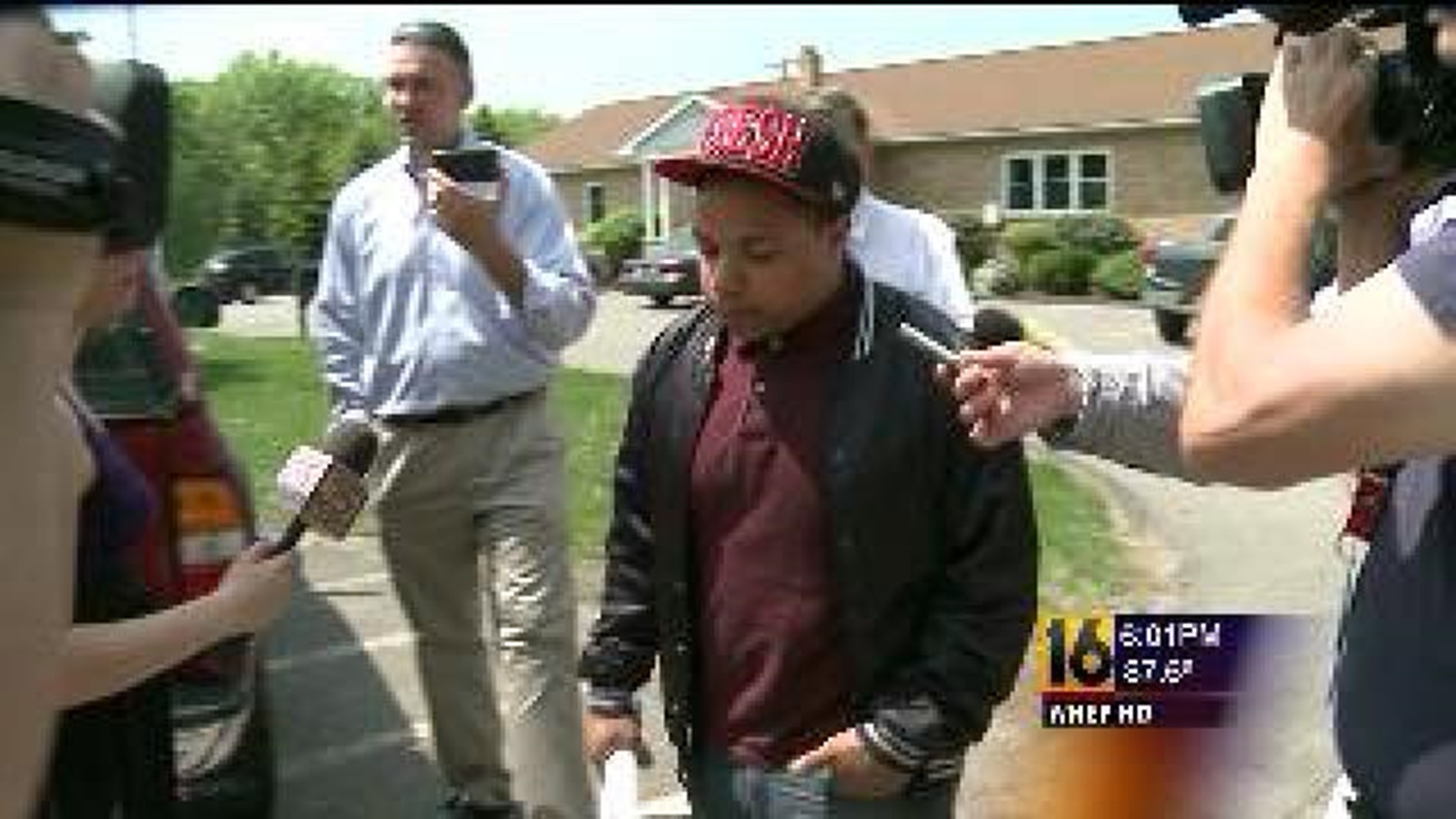 WRIGHT TOWNSHIP – Authorities in the Mountain Top area arrested three young people who are accused of plotting to sell one teenager’s eight-month supply of prescription pills to other students inside Crestwood High School.

Investigators say Daubenhauser, who is currently in foster care, was taken into custody in Lackawanna County on Wednesday morning.

Court documents said the investigation started two weeks ago, when Crestwood High School officials found a note and a bag with 344 Ritalin pills inside Daubenhauser’s purse.

Officers said two of Daubenhauser’s friends, who still attend Crestwood High School, were pulled out of class and arrested.

"Getting myself in this mess... It`s just that I don`t use my head and this happens. I just apologize for everything,” Hudzik said after his arraignment hearing.

“This is a case that we just have to credit the teacher, being an observant of students passing of the note and the contents of the note is what led to this arrest,” said Winsock.

Officers said they cannot be sure, but they do not believe that the students sold of any of the prescription pills to other students.

Winsock said Ritalin is commonly used to treat attention deficit hyper activity disorder, and that kids have been known to pay $7 per pill.

Parents and Grandparents of Crestwood High School students said they are relieved that the drugs were removed from the school, but were disappointed to hear about the arrests of three young people who were expected to graduate in two weeks.

"I think everything reverts back to the parents. Thank God my grandsons are pretty secure and active in sports and stay busy and out of trouble,” said Carolyn Norakus.

Daubenhauser, Hudzik and Newton were released after the arraignment without having to post bail.