HAZLETON – “The Polka King,” the movie about Jan Lewan making it big and his downfall has been on Netflix for about a week. But what do people in hi... 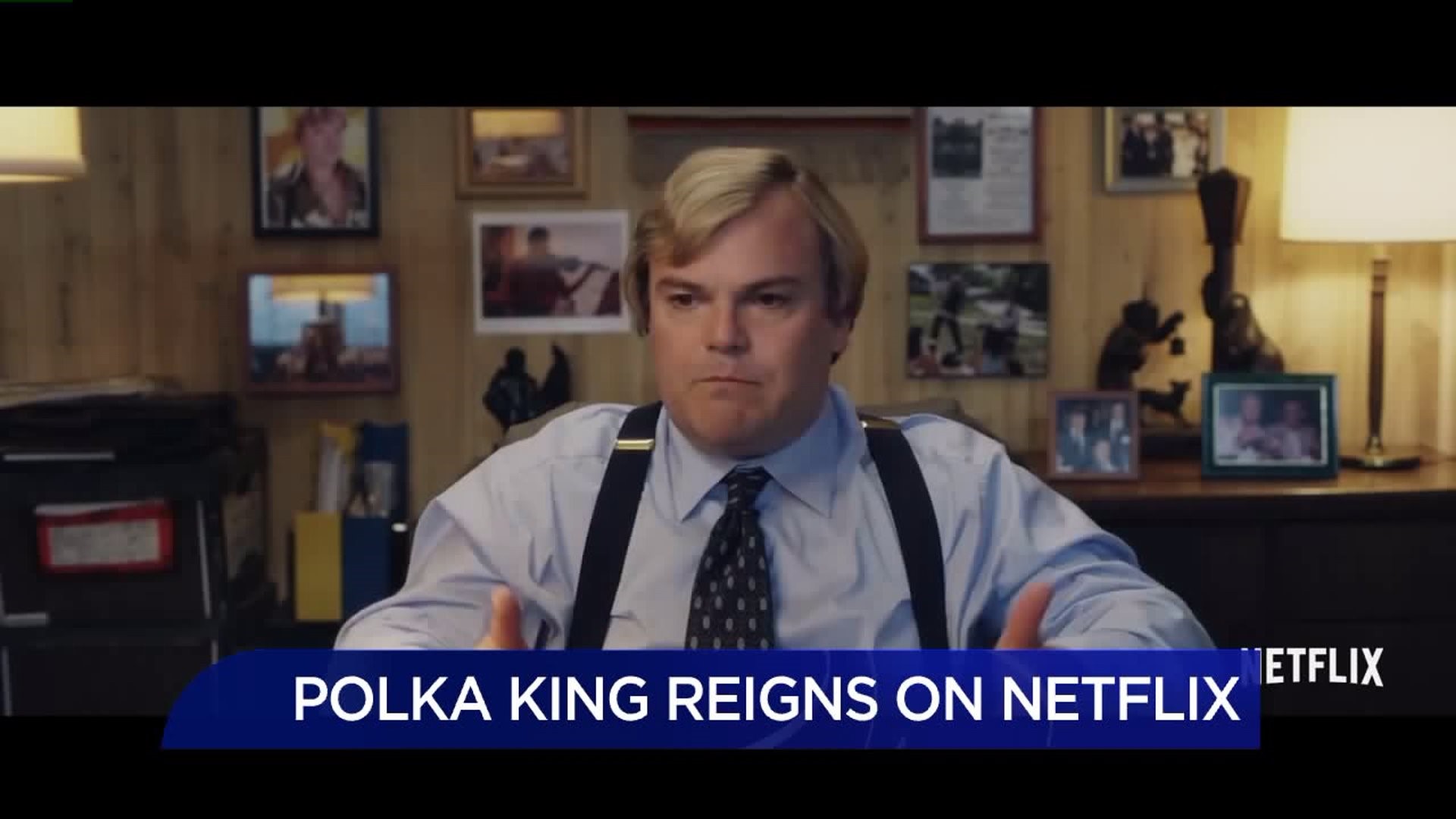 HAZLETON – "The Polka King," the movie about Jan Lewan making it big and his downfall has been on Netflix for about a week.

But what do people in his hometown think about the movie starring the Hazleton native? We stopped by Johnny Moratto's Music on North Church Street in Hazleton.

“Spot on, Jack Black did an outstanding job. The detail, it was spot on,” said Moratto

In business for 30 years, Moratto says Jan Lewan used to stop at his music store frequently when he led his polka band. Moratto was excited to see the comedy starring Jack Black that detailed Lewan's music career and Ponzi scheme that brought him down.

As the owner of a music store, he hopes the movie shines a light on polka music.

“I think it lets people know that polka music is family-oriented music. That's the good part and of course in the coal region we maybe even be more famous for that type of music and I think that's a positive thing."

But a lot of other people we met in Hazleton did not find the movie about the polka legend endearing. Many did not even want to talk with us about the movie.

Tom Spokas did and he told us he watched the movie to see what it was all about.

“It's a comic twist they put on the situation and Jan Lewan. A lot of people gave him money to keep going and he went to prison,” said Spokas.

When we caught up with the 76-year-old Jan Lewan himself in the Hazleton area earlier this month. He seemed happy with the polka king movie and his life today.

“I commit crime. I was in prison for that and now I am relieved and feel very comfortable to talk about that, and I am not ashamed. I am not running away,” said Lewan.

Thanks to the Netflix movie, the “Polka King” is once again in the spotlight.