WILKES-BARRE – A high school junior in Luzerne County told Newswatch 16 that she and her friends were robbed at gunpoint on Public Square Tuesday night. The 17-... 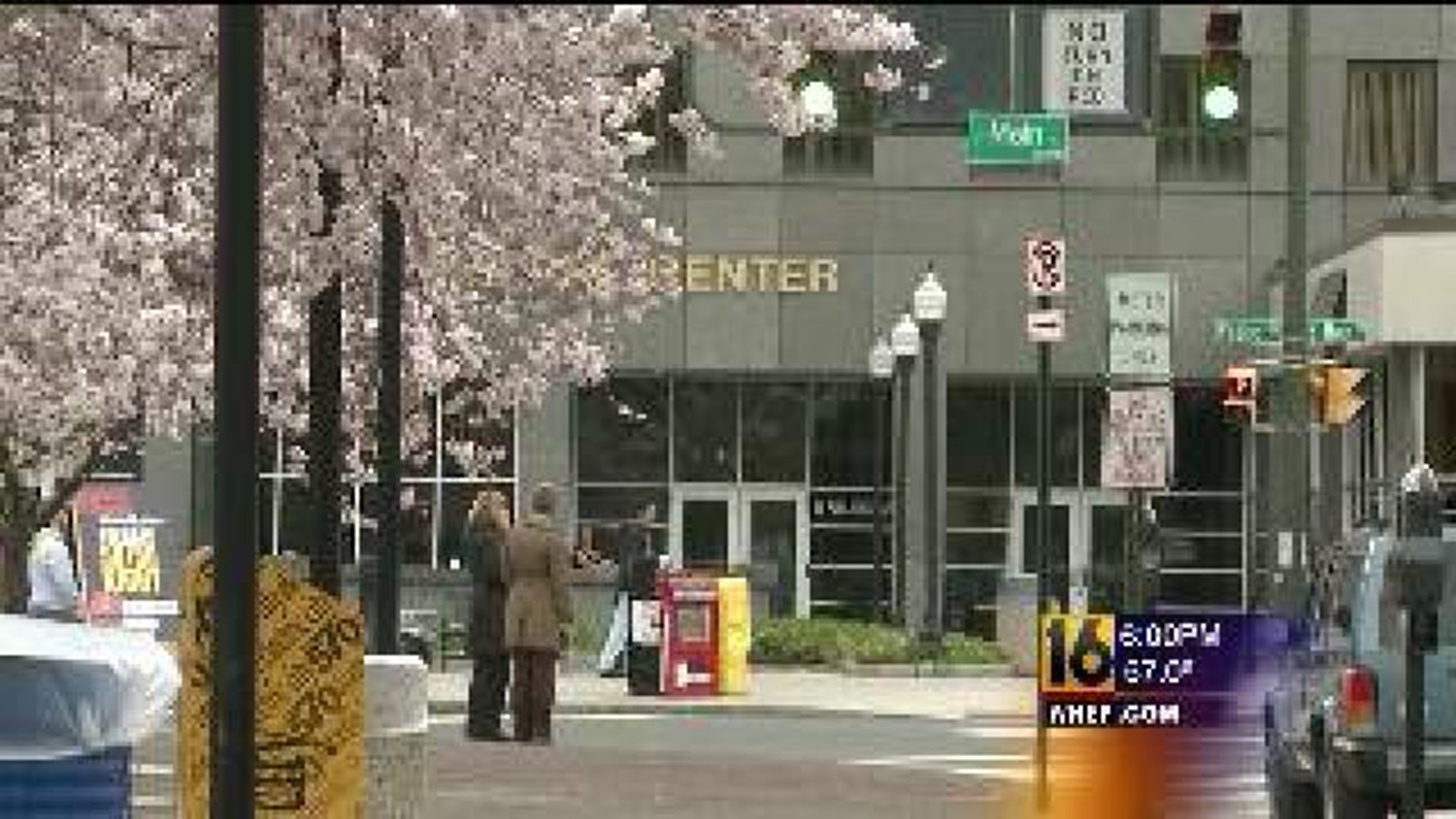 WILKES-BARRE – A high school junior in Luzerne County told Newswatch 16 that she and her friends were robbed at gunpoint on Public Square Tuesday night.

The 17-year-old said she was sitting on a bench surrounded by surveillance cameras and several open businesses, when four men surrounded her friends and demanded that they hand over their cell phones.

"One of them in the middle pulled out a gun, he cocked it and said I'm not playing around, give us your stuff,” the teen said. “Be careful because I know, it looked pretty and it looks like a nice place to be, but nowhere is the same as it used to be. You just need to be really safe because you don`t know what people are going to do."

The girl’s mother, who only wants to be identified as Patricia to protect her daughter, told Newswatch 16 that Wilkes-Barre Police officers showed her video of the suspected robbers from one of the city’s Hawkeye Surveillance cameras.

“Probably five minutes before it happened, I talked to her… I said, you're going to be home soon? She said yes. I got the phone call from her at 8:58 p.m. saying that they had been robbed at gunpoint,” said Patricia. “Things can change in a split second. You don’t have to be doing anything wrong. You can be the most innocent, and they`re the ones that people prey on."

A release issued by the Wilkes-Barre Police Department described the four robbers as men in their late teens to early twenties, and that the man with the handgun was wearing a blue hoodie with “Hollister” on the chest.

A city spokesman has not confirmed if the crooks were captured on the city’s surveillance cameras or privately owned security cameras outside businesses on Public Square.