Teen Who Made Headlines Dies of Drug Overdose

WILKES-BARRE — A teenage girl from Wilkes-Barre who made headlines two years ago died this week from a drug overdose. We first heard about Jenea Patterson... 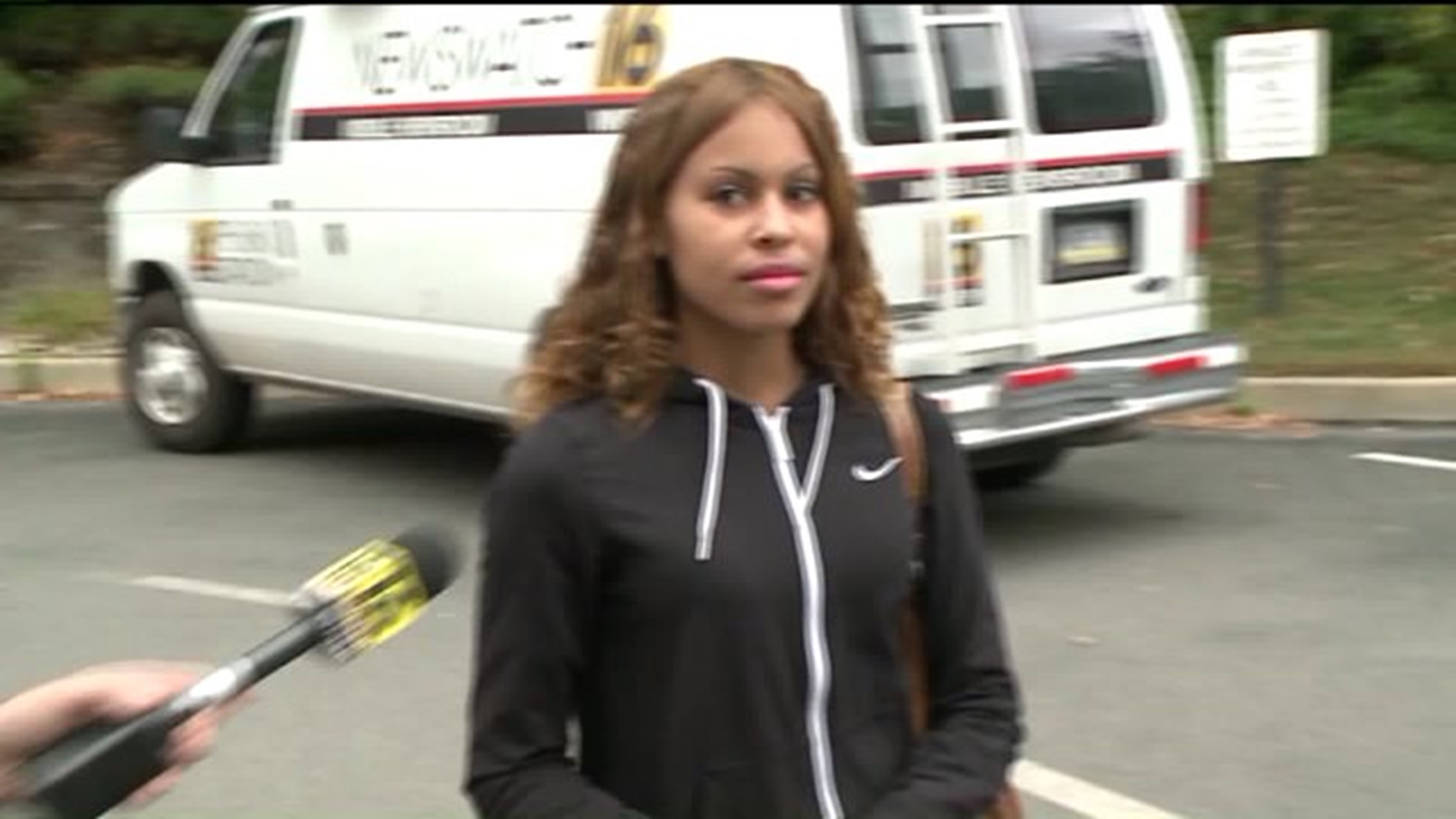 WILKES-BARRE -- A teenage girl from Wilkes-Barre who made headlines two years ago died this week from a drug overdose.

We first heard about Jenea Patterson when she claimed she was abducted and then changed her story.

Now her father wants to wake up other parents who may know their kids are addicted to drugs.

Two years ago, her mother told authorities that Patterson was abducted at gunpoint in front of her own home in Wilkes-Barre. But the teenage girl would not cooperate with law enforcement.

In October 2015, prosecutors in Luzerne County withdrew the kidnapping charge after they say Patterson claimed she went willingly with the supposed kidnapper, a man who was her boyfriend at the time.

Then last year, Patterson made it back in the headlines. She was the girl who three people tried to rescue in New York City, bringing with them a cache of weapons in their pickup truck. She had told one of them she was in a so-called heroin den in the Bronx.

The three were later arrested at the Holland Tunnel outside New York City. 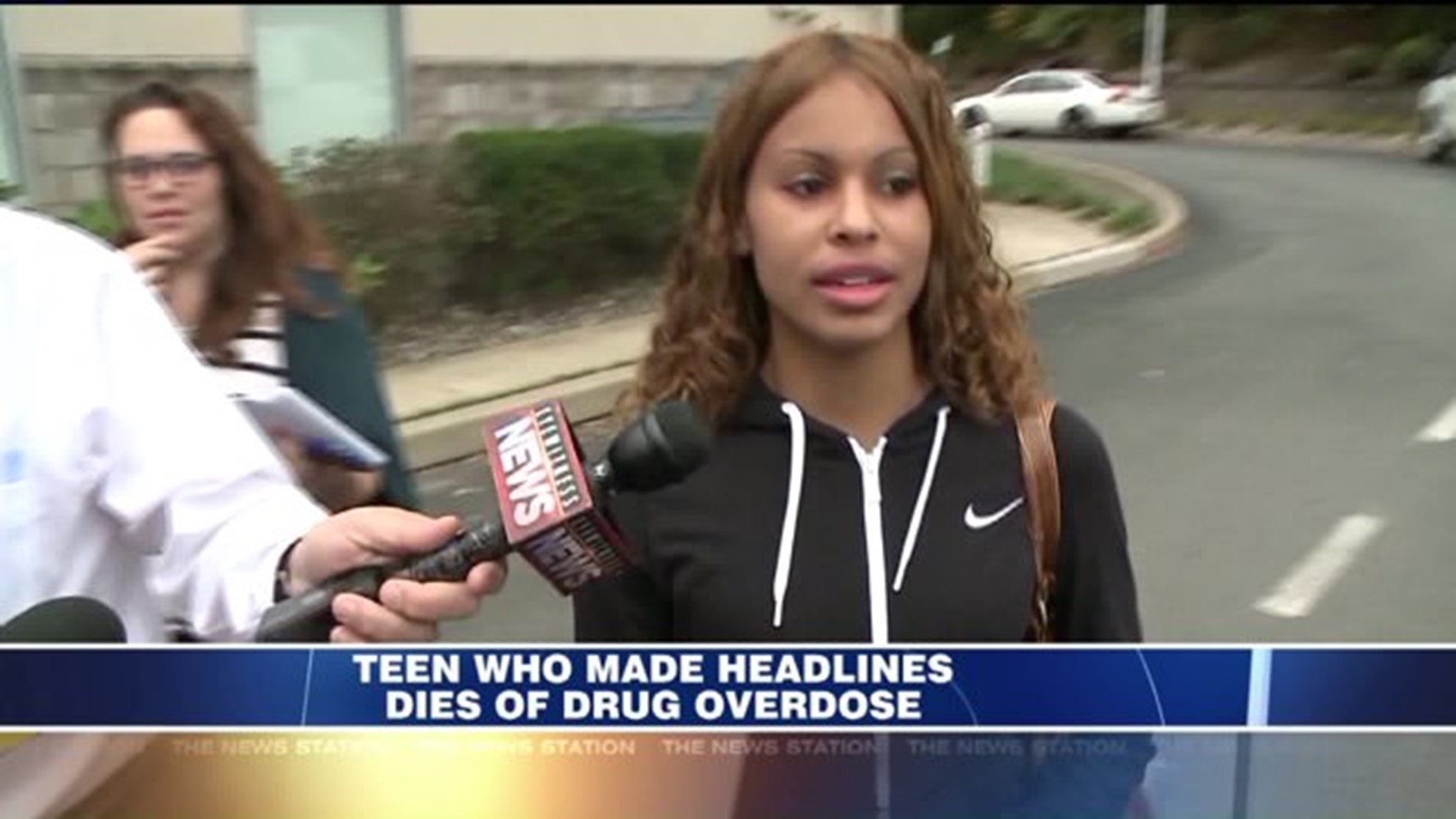 And now we've learned that Jenea died this week of a drug overdose.

Jenea's dad told Newswatch 16 heroin is too easy for teenagers to get ahold of. He has a warning for parents who may know their kids are doing drugs.

"Get them help! Get them help," said James Patterson. "We have to all come together and something has to be done about the dope in the valley."

The family set up a GoFundMe page to help with funeral costs.