SUNBURY — Officials in Northumberland County released new information Wednesday on the body found behind a house in Sunbury. The coroner says the man was ... 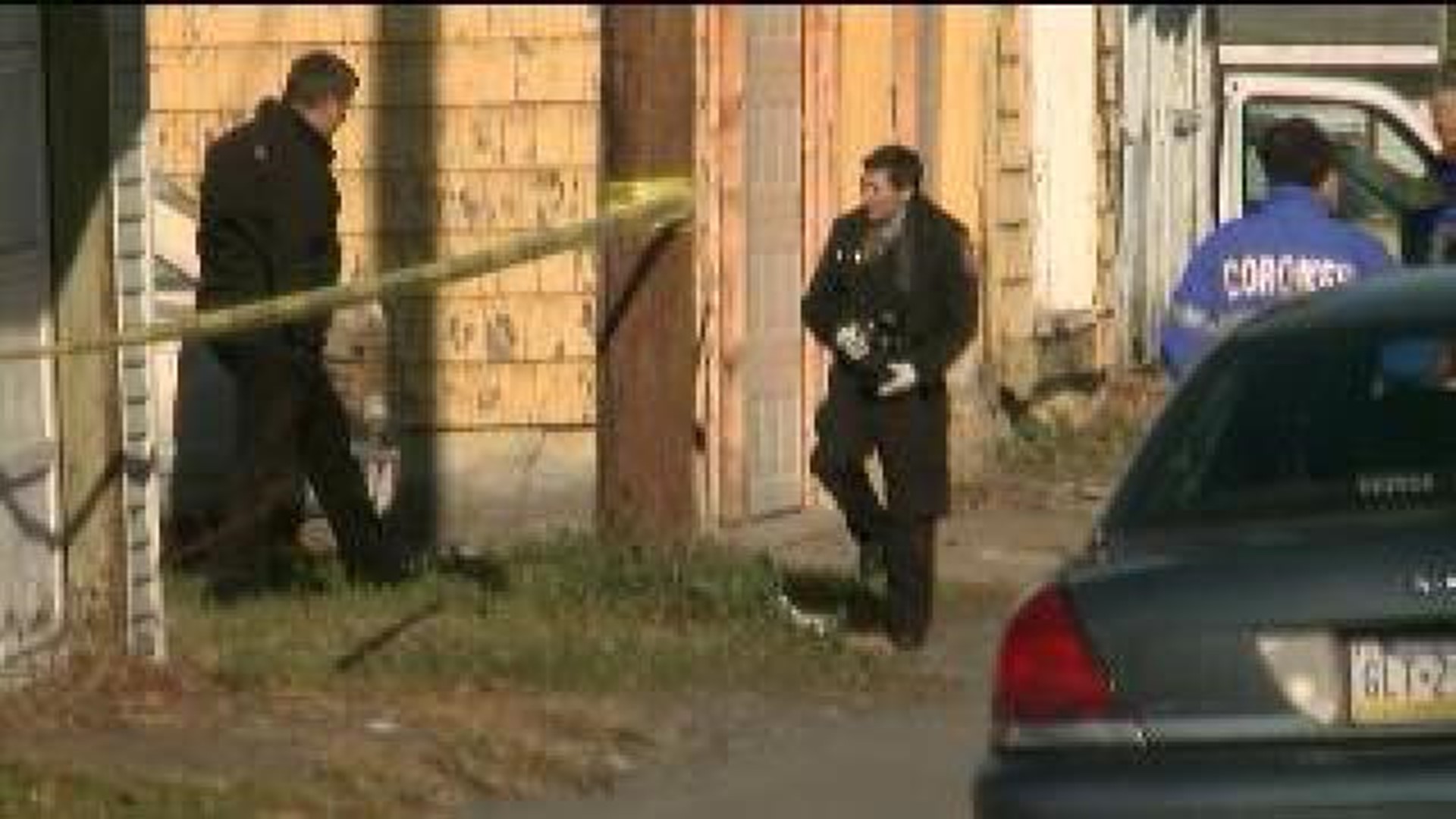 SUNBURY -- Officials in Northumberland County released new information Wednesday on the body found behind a house in Sunbury.

The coroner says the man was stabbed to death and calls it a case of homicide.

The victim was identified as Troy LaFerrara, 42, of Port Trevorton.  The Northumberland County coroner says he was stabbed to death.

Investigators have not said where LaFerrara was killed or how he ended up in someone's backyard in Sunbury.

The people who live in that house want to know the same thing.

Brittany Stettler was making coffee and cooking breakfast when she looked out her kitchen window and saw what looked like a dead body in the backyard of her home in Sunbury.

"I looked down and I was like, ‘oh, my gosh!’  There was blood everywhere.  He was face down.  He had blood all down his side, all down his arms and I ran up to the house."

Investigators now say Troy LaFerrara of Port Trevorton in Snyder County   had been stabbed to death.  Police won't say where he died but authorities spent almost a full day in Brandon and Brittany's backyard looking for clues.

"People were standing out front making sure no one came back.  We saw people all down in the alley and there were like four coroners.  There were just a lot of people here,” Brittany said.

They say they have no idea who the man was or how he ended up in their backyard.

“No, we couldn't recognize him at all,” Brittany said.

"No one heard anything.  It wasn't like there were any gunshots or noise the night that it happened,” Brandon said.

Investigators in Sunbury have not released many details about the homicide investigation.  Brandon and Brittany want to know how LaFerrara ended up in the backyard of their home on Catawissa Avenue.

“The image is just in my head of a dead body just laying face down in my yard,” Brittany added.