WILKES-BARRE — The young woman hit by a car Sunday night in Wilkes-Barre is still in critical condition at Geisinger Wyoming Valley Medical Center. We lea... 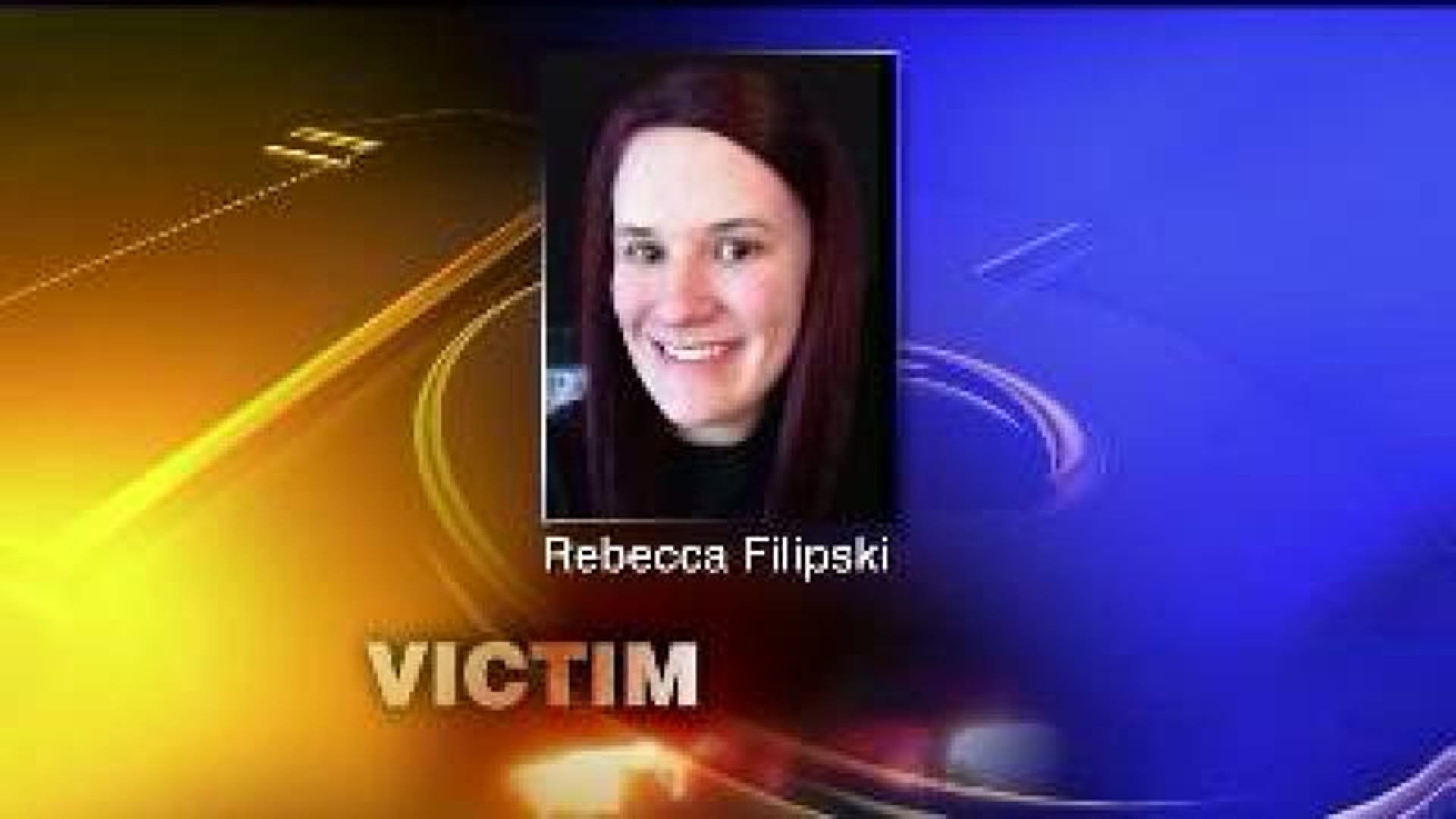 WILKES-BARRE -- The young woman hit by a car Sunday night in Wilkes-Barre is still in critical condition at Geisinger Wyoming Valley Medical Center. We learned on Monday that she's a sophomore at Wilkes University.

Police say a car heading toward downtown Wilkes-Barre hit a young woman who was trying to cross the street near Kirby Park. It happened just before 6 p.m. Sunday. The victim was Wilkes University student Rebecca Filipski, 20, of Peckville.

Skylar Shepp is a freshman at Wilkes. She was one of many students who got an email from the university about the crash.

"It makes me very wary about the area."

Wilkes University students say a parking lot for off-campus parking for Wilkes students is right next to Kirby Park, and that's why they say there are a lot of Wilkes students who walk around this area on the border of Kingston and Wilkes-Barre.

"I think that it's really terrifying to know that Wilkes students aren't safe walking from campus down to go get their cars because people should know that it's a campus area," said Shepp.

"It's just nuts. I mean you hear about stuff like this happening all the time in different places, but you never actually think of it happening 20 feet from where you park your car," said Wilkes junior Nicholas Hillman.

Witnesses told Newswatch 16, the car seemed to be speeding along Market Street. Police say the driver of the car is Keith Yekel of Wilkes-Barre. As of now, he has not been charged.

"I mean I hope she's alright, definitely hope she's OK. Hope everyone else is real careful when it comes to parking over there and stuff," said Hillman.