Spanier to Report to Prison Next Month

CENTRE COUNTY, Pa. — The former president of Penn State is headed to jail. Graham Spanier must begin serving his sentence May 1 for his role in the Jerry ... 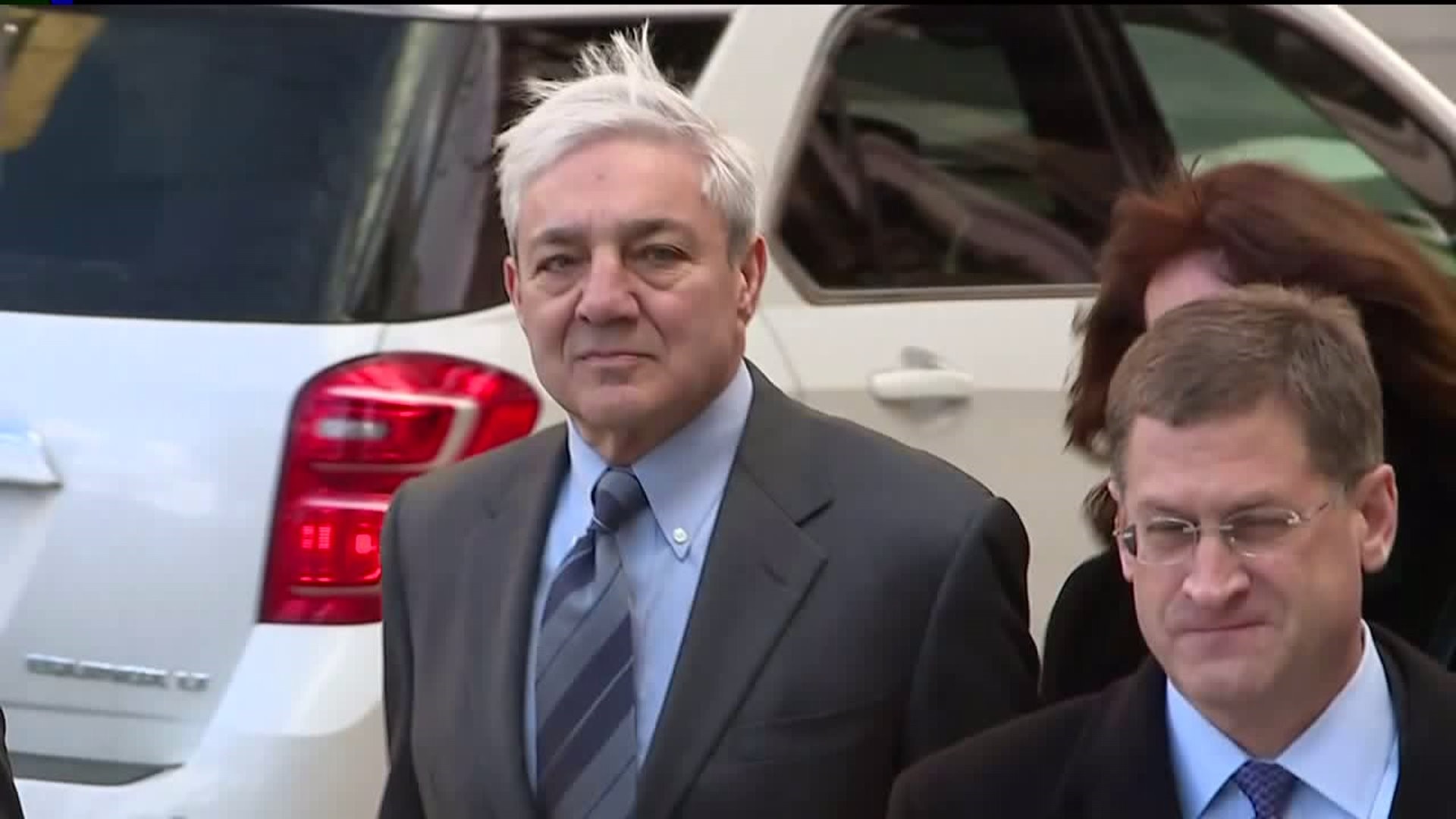 CENTRE COUNTY, Pa. -- The former president of Penn State is headed to jail.

Graham Spanier must begin serving his sentence May 1 for his role in the Jerry Sandusky child sex abuse scandal.

The order forcing Spanier to report was signed last week by a judge from Berks County but was just made public.

Back in 2017, Spanier was convicted of child endangerment for his handling of a complaint about Sandusky.

A jury found Spanier knew about Sandusky's abuse of children but didn't do enough to report it to police. Spanier had been fighting the sentence ever since.

Spanier will serve his two-month sentence in central Pennsylvania either in Centre County or in Dauphin County. He will then serve two months house arrest.

Sandusky, meanwhile, is awaiting re-sentencing on his child sex charges. In 2012, Sandusky was convicted of molesting 10 boys. He was sentenced to 30 to 60 years in prison.

Sandusky's lawyers claimed he did not get a fair trial. Their request for a new trial was denied back in February, but the court did rule Sandusky should be re-sentenced due to other court rulings about mandatory minimum sentencing.