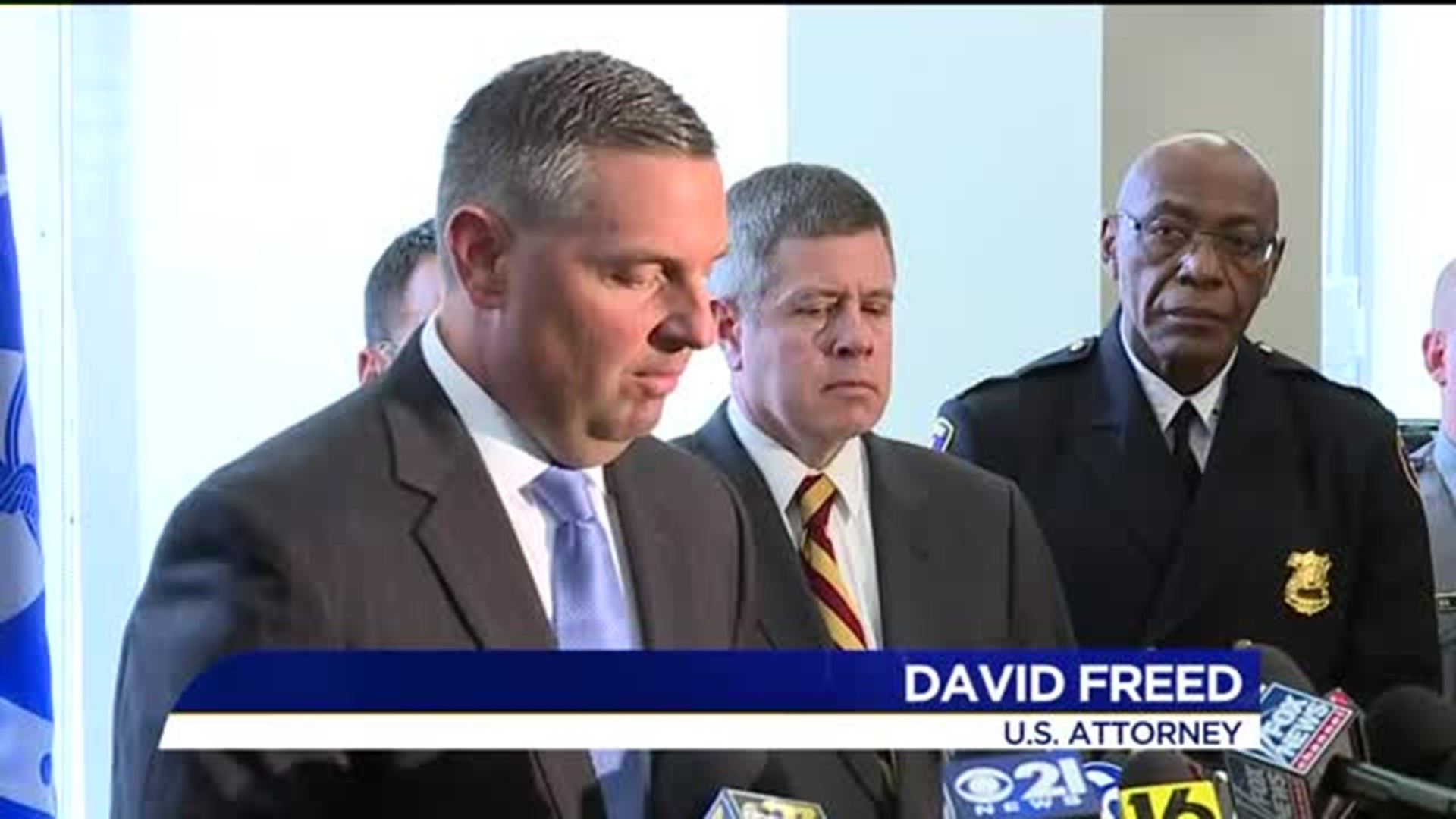 Deputy U.S. Marshal Christopher Hill, 45, died at the hospital after being shot in an exchange of gunfire will trying to serve a warrant, state troopers said at a news conference Thursday afternoon.

Gunfire broke out after 6 a.m. in the home on Mulberry Street where the warrant was being served after a woman was handcuffed and taken into custody, according to troopers. A man in the home began shooting at task force members, hitting Dep. Hill and York City Police Officer Kyle Pitts.

According to police, the warrant was served to Shayla Pierce, 30, of Harrisburg on illegal possession of firearm charges.

After the task force members moved outside the home, the shooter followed them outside where he was shot and killed.

"The male individual exited from the front of the residence, firing at law enforcement officers. Gunfire was returned and that male was killed," U.S. Attorney David Freed explained.

Deputy U.S. Marshal Christopher Hill, 45, was shot and killed. Hill has worked for the U.S. Marshal's Service since 2009 when he transferred from Washington D.C. He was an Army veteran with a wife and two kids.

"Chris is the cream of the crop. He's one of our best," said U.S. Marshal Martin Pane.

Hill was highly involved in the manhunt in the Poconos for cop killer Eric Frein.

"During the manhunt, he was chosen to be in command of a large group of deputy U.S. Marshals, FBI agents, and Pennsylvania State Troopers," Pane said.

Hill has ties to our area. Hill graduated from Warrior Run High in Northumberland County in 1990.

Two other officers were hit by bullets. Kyle Pitts of the York City Police Department is in the hospital with non-life-threatening injuries.

The third officer was hit by a bullet but his body armor protected him from getting hurt. That officer then shot and killed the gunman.

Investigators identified him as Kevin Sturgis, 31, of Philadelphia.

Police added there were several children inside the house at the time of the deadly shooting. 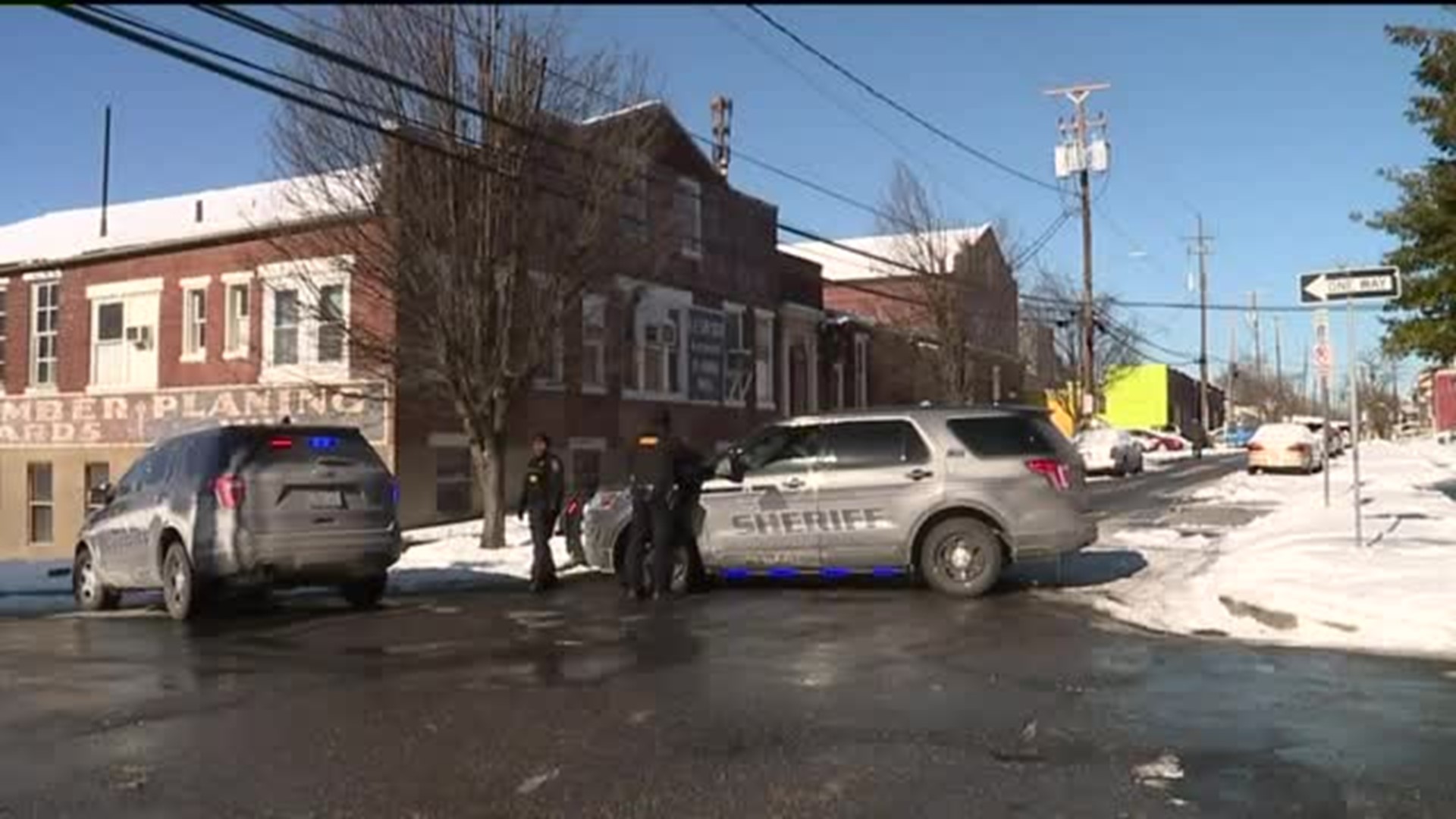 Melody Patrick was getting ready for work when she heard gunshots a half block from where she lives in Harrisburg.

"I wasn't sure if somebody was setting off fireworks because it sounds very similar. I couldn't tell from where they were coming from. I heard them again a couple minutes later and I heard the sirens," Patrick recalled.

"Christopher Hill died a hero today. We will honor his memory by standing with his family and his brothers and sisters in law enforcement," Freed said.