PITTSTON, Pa. — Bony, feeble, and discolored. These are the qualities of at least three foxes seen in Pittston that has neighbors concerned. The foxes hav... 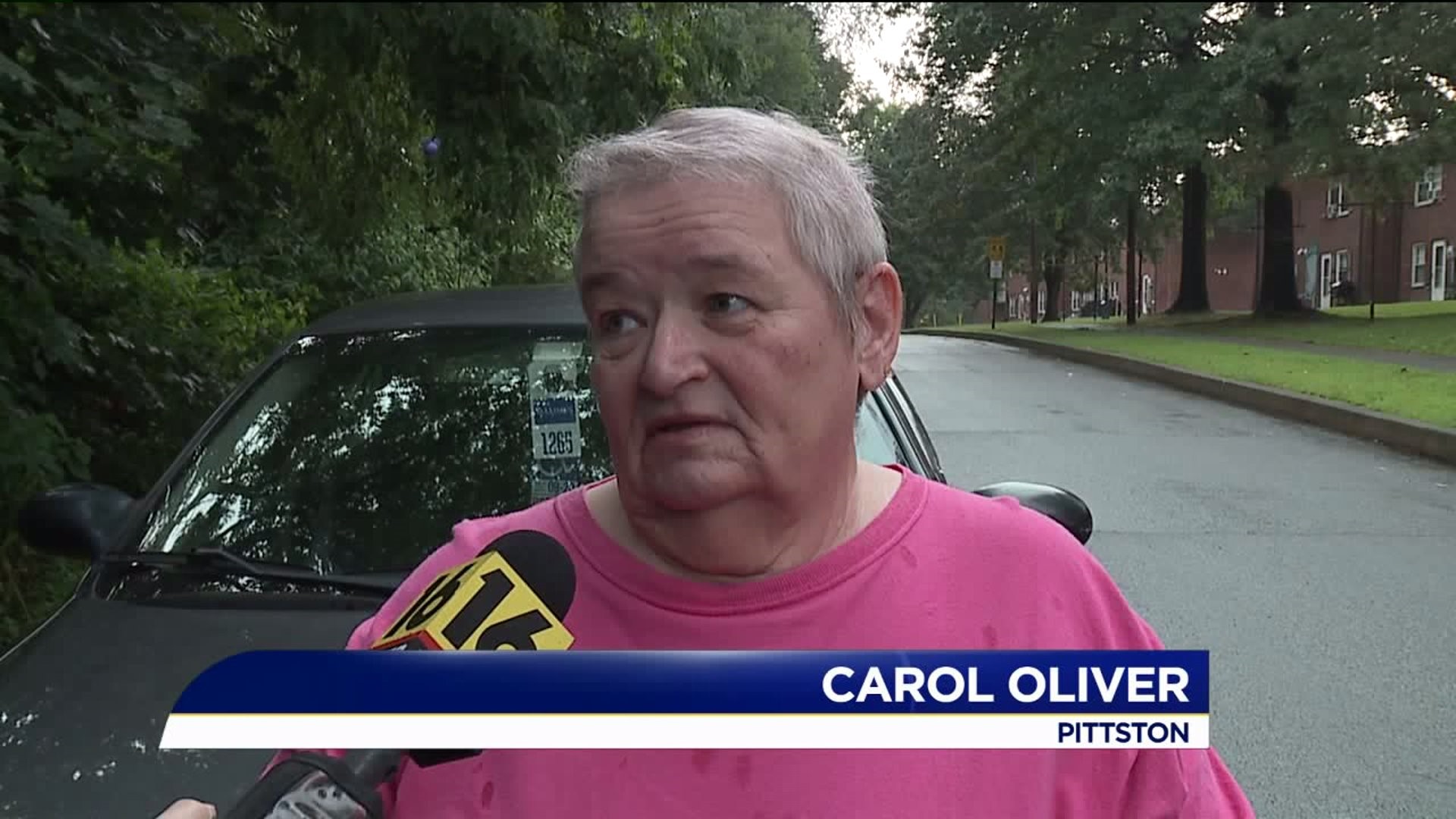 PITTSTON, Pa. -- Bony, feeble, and discolored. These are the qualities of at least three foxes seen in Pittston that has neighbors concerned.

The foxes have been known to sleep in the woods just off Winter Street, which has a lot of people talking.

“I couldn't believe it. I've never seen a fox in the city!” Denise Hite of Pittston exclaimed.

The Pennsylvania Game Commission has been called. Neighbors hope the experts can help.

“Breaks my heart because they are such majestic animals and to see one in Pittston it's just crazy, you know?” Jessica Sebastianelli of Pittston said.

People here in Pittston say these foxes have been spotted in busy areas like Oak Street and as far away as Jenkins Township, which is about four miles away.

“You would think that they wouldn't be in the ‘city city’ like this but they're just out of their zone!” Hite said.

People we spoke to say they've seen these foxes wandering around here in Pittston over the past month. Carol Oliver tells us part of her conversation with 911 dispatchers when she spotted a fox near her home along Oak Street.

“The lady on the phone said, 'was it foaming at the mouth?' and I said, 'no it wasn't, but it's small and it's skinny, but it's walking funny,'” Oliver said.