WILKES-BARRE, Pa. — There’s been an arrest in the nearly four-year-old murder of a community activist in Wilkes-Barre. Donald Bachman was shot to de... 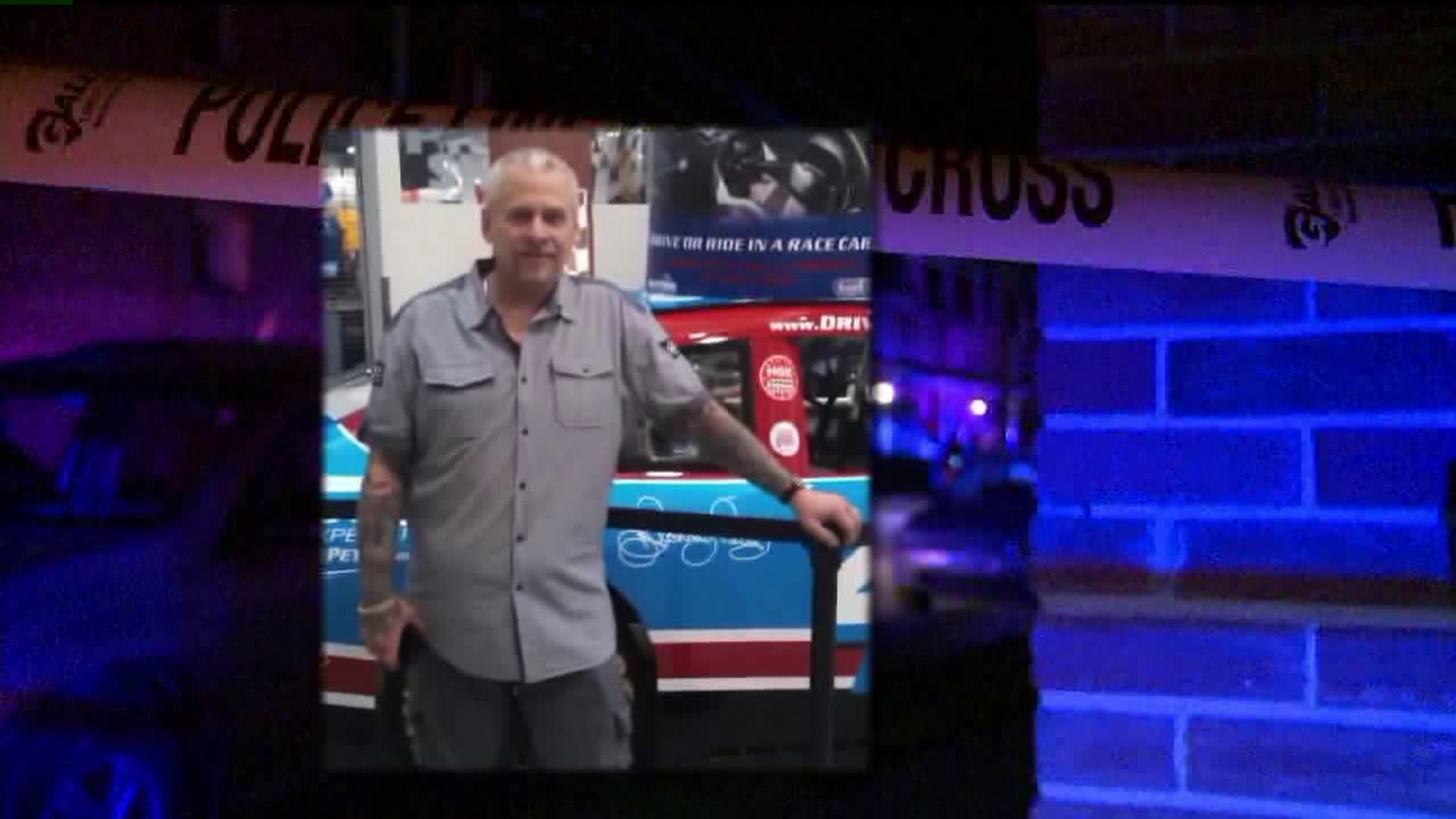 WILKES-BARRE, Pa. -- There's been an arrest in the nearly four-year-old murder of a community activist in Wilkes-Barre.

Donald Bachman was shot to death outside his home in the city in 2015.

Kendra Dias of Sugar Notch hid her face as she was led into her arraignment Wednesday where she was charged with conspiracy and solicitation to commit murder.

Authorities accuse her of paying someone to shoot her stepfather, Donald Bachman in 2015.

Bachman was shot and killed outside his house on Willow Street in Wilkes-Barre on May 1.

The now 24-year-old Dias stands accused of paying someone $1,500 to shoot him.

“It was definitely a shock. You know, I didn't expect this at all,” said Judi Bachman-Comisky, Bachman’s sister.

She's stunned by not only the arrest but by who police arrested.

“It's absolutely crazy. She was my brother's step-daughter but still like family. Who would think?”

Bachman was known to be a community activist and worked to keep his neighborhood safe. There's still no word on who shot him.

“He protected the street, you know? My brother was a lead mechanic at Martz Trailways."

Bachman's sister says she's just grateful for all the dedication investigators put into her brother's case.

“I am very grateful for the time and the effort that they've put in.”

Kendra Dias is locked up on $1 million bail.