Shock, Sadness in Wyalusing after Guilty Verdict in Florida Murder

WYALUSING, Pa. — A guilty verdict in a Florida homicide trial hit close to home for many folks in Bradford County. The case involved two people from Wyalu... 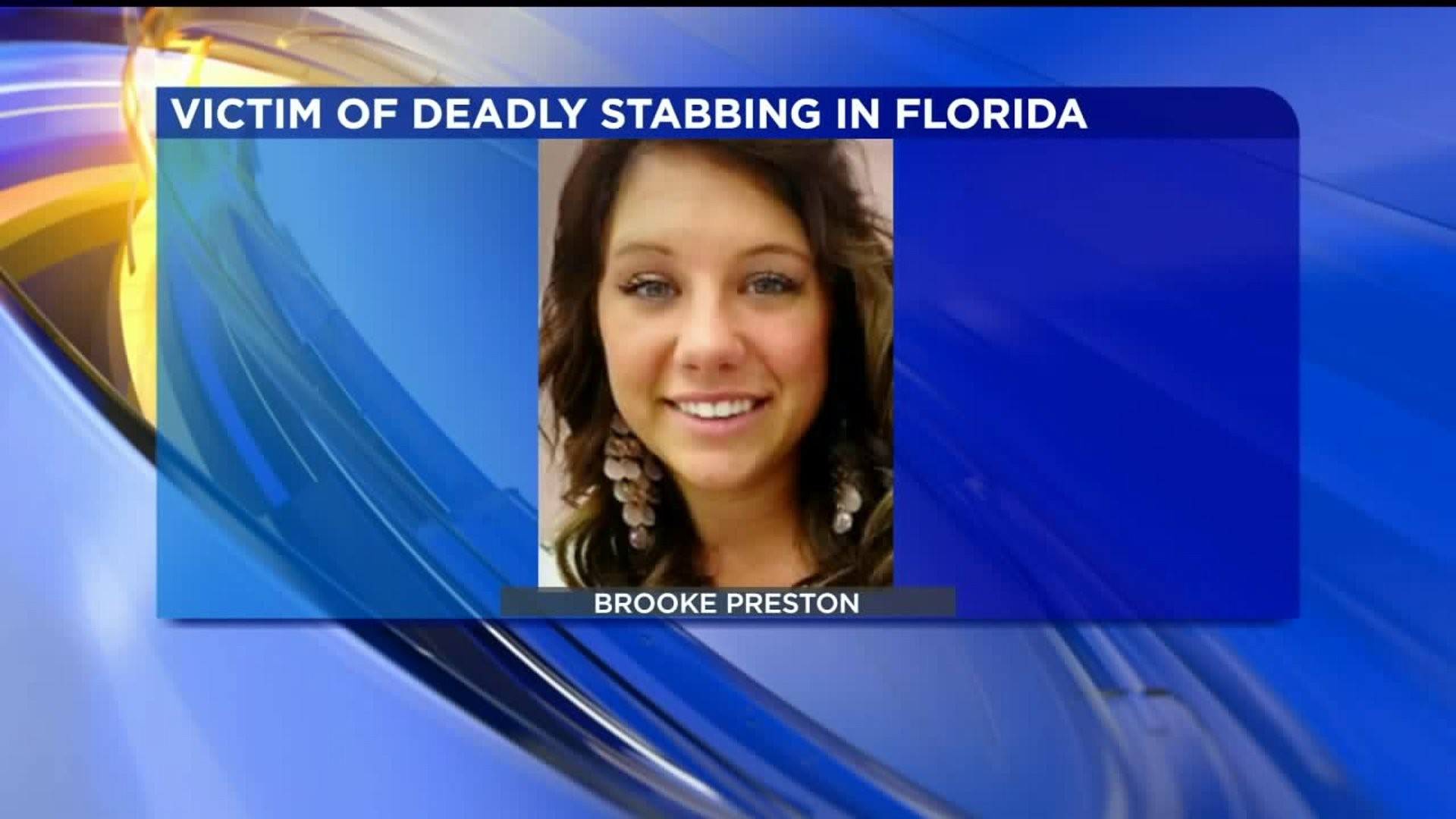 WYALUSING, Pa. -- A guilty verdict in a Florida homicide trial hit close to home for many folks in Bradford County. The case involved two people from Wyalusing. One is dead, and the other is now convicted of murder.

Most everyone we spoke with on Thursday was friends with or knew about Brooke Preston.

Preston was killed in 2017 by her roommate Randy Herman.

Herman was found guilty of first-degree murder and he'll most likely be sent to prison for life.

For some in Wyalusing, that punishment doesn't go far enough.

"In a situation like that when you take someone's life like that, you should lose yours too," said Jeremy Friedlander.

"I think that he deserves more than what he is getting. They don't have the death penalty in Florida, but that's what I feel he deserves for what he did with Brooke," Nichole Chacon said.

This week a jury in Florida convicted Randy Herman of killing his roommate. They were both from Wyalusing.

In March of 2017, Brooke Preston was found stabbed to death inside her home in West Palm Beach.

"Devastated as the whole town was. People who didn't even know Brooke, they were devastated," Chacon said.

Chacon tells Newswatch 16 Preston moved to Florida to live with family and go to college.

Preston and Randy Herman graduated from Wyalusing High School in 2013, moved to Florida, and then became roommates.

"Their group, they all knew him and went to school with him and he was like always their friend," Chacon said.

Herman's lawyers blamed his actions on sleepwalking as part of an insanity defense.

"Everybody knew that it was B.S. from the beginning. I mean how often do you hear of someone sleepwalking and doing that," Friedlander asked.

The trial may have been in Florida, but Chacon says a lot of people from Bradford County were there for it. Chacon's daughter made it down for a portion of the trial.

"I know it was upsetting for her, but I think she can carry it on her shoulders that she was there for Brooke."

Friends tell Newswatch 16 Brook Preston was set to move back home to Wyalusing on the day she was killed.