Sears to Close at the Columbia Mall

HEMLOCK TOWNSHIP — Sears confirmed that 57 employees will lose their jobs once Sears closes early next year at the Columbia Mall. Sears is one of four anc... 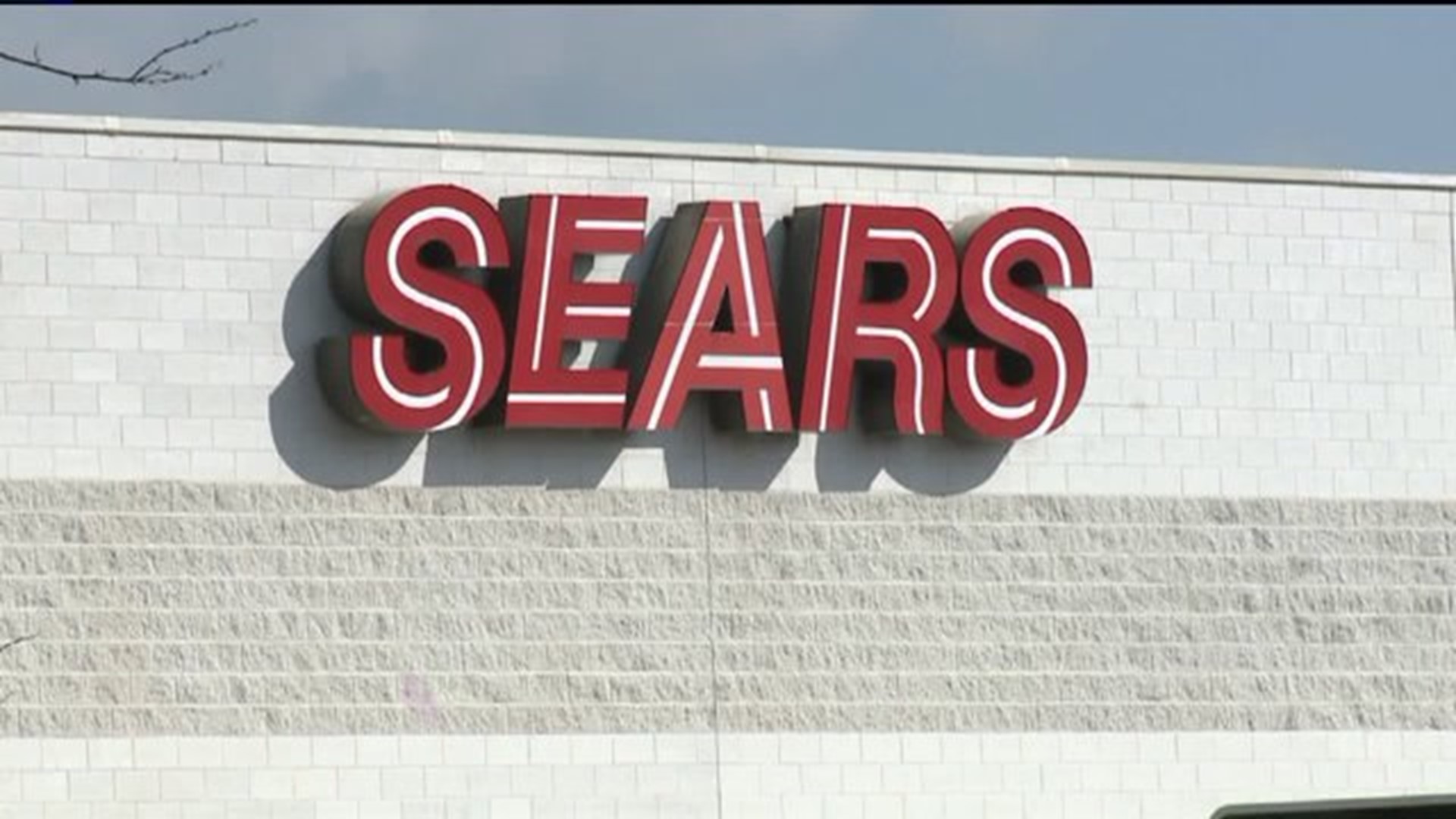 HEMLOCK TOWNSHIP -- Sears confirmed that 57 employees will lose their jobs once Sears closes early next year at the Columbia Mall.

Sears is one of four anchor stores at the mall and store managers and customers say they are disappointed to see it go.

Walking through the Columbia Mall near Bloomsburg, you see a lot of vacant storefronts. Mall management said there are 12 vacant stores and soon to be 13. On January 18, Sears will close.

A company spokesperson says the store's 57 employees found out Wednesday they were out of a job. They are given the option to apply at other area Sears or Kmart stores.

A spokesperson for Sears says the store is closing due to a change in business circumstances. The store will start liquidating merchandise at the end of the month. Customers said they are disappointed.

"It's a very good store. They are very good with their customers and their appliances last forever," Melinda Lubold said.

Customers and employees at the Columbia Mall say business is not as good as it used to be.

"Trying to get it going but having a terrible time," Bitner said.

"I don't know if it's the economy, but just recently, every store that's been in here is leaving," Lubold said.

"I'm not surprised. Everything's closing around here, all these stores, we call it the ghost town mall," McManus said.

The Sears store in the Schuylkill Mall is also slated to close.