SCRANTON, Pa. — With a three and a half minute online video, former vice president Joe Biden announced he is running for president. “I’m annou... 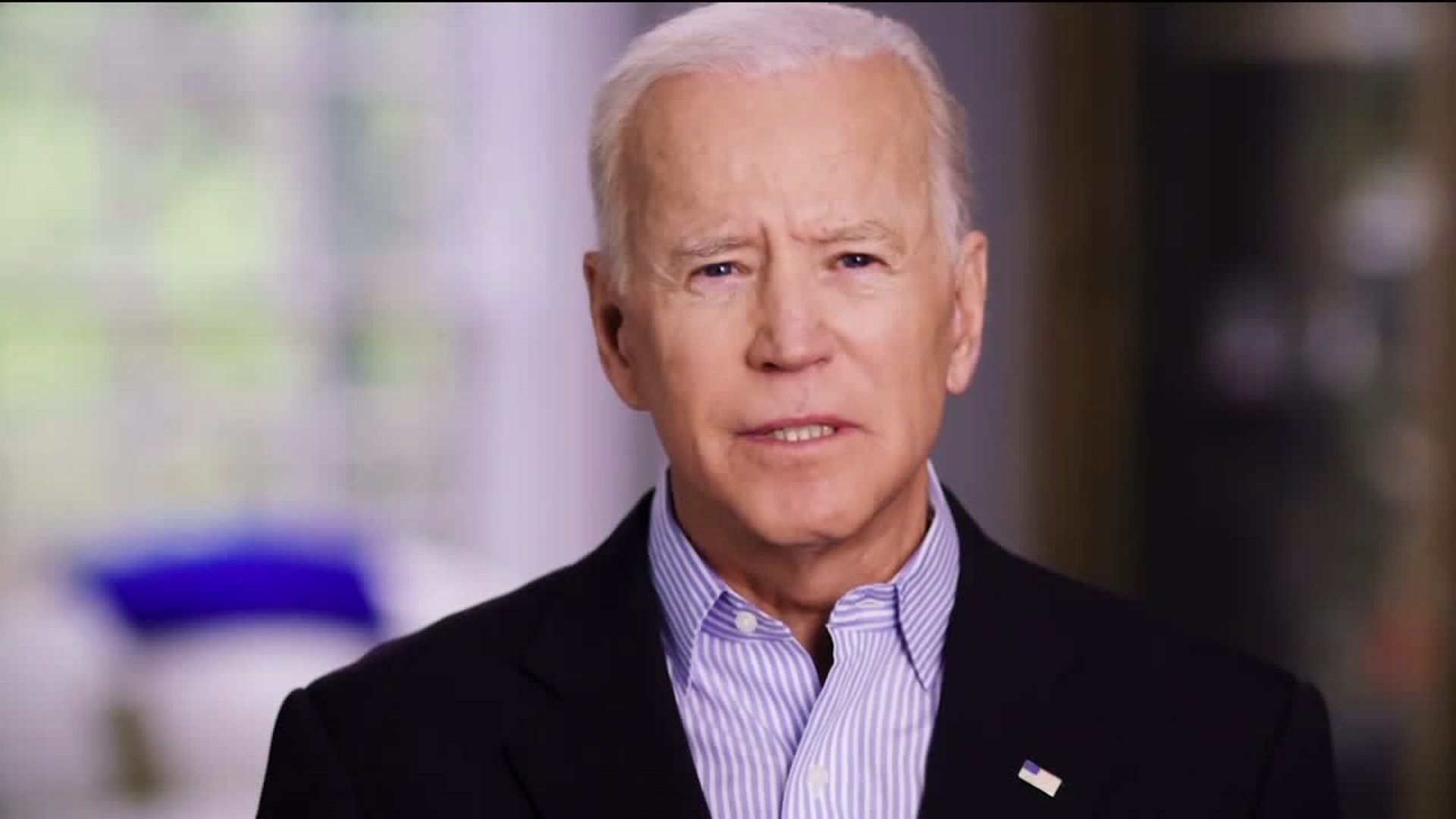 SCRANTON, Pa. -- With a three and a half minute online video, former vice president Joe Biden announced he is running for president.

"I'm announcing my candidacy for President of the United States. Folks, America is an idea, an idea that's stronger than any army, bigger than any ocean, more powerful than any dictator or tyrant."

The video was posted around 6 a.m. and featured Biden talking about what he calls hatred dividing the country.

"We are in a battle for the soul of this nation," he said.

Many expected Biden's video to feature his childhood roots in Scranton. It did not.

Earlier this month, Biden was spotted in the city and a campaign production crew made a stop at Hank's Hoagies, a Scranton business.

"I think Joe Biden is probably the best democratic candidate that they have right now. I'm Republican, but I think if someone's gonna vote democrat, it's probably going to be Joe Biden," said Matt Evans of Clarks Green.

This is Biden's third bid for the top office.

"I think his time is over for running for president. I think he has it. I think we need someone younger. Someone with better ideas," said Bernard Graham of Scranton.

Pennsylvania was key in the 2016 presidential election when for the first time in nearly 30 years, a Republican won the state.

Donald Trump narrowly beat Hillary Clinton, who has her own Scranton connections. Her father was born, raised and buried in the city. Clinton won in Lackawanna County by a narrow margin.

This time around, the Democratic field for president is crowded, but Biden is considered to be a front-runner.

"There's a lot of people coming out of the Democratic side, so it's going to be, you know, crazy when they do the debates and things like that, but you know it's nice to see someone who has an experience like that," said George Abdalla of Scranton.

The core values of this nation… our standing in the world… our very democracy...everything that has made America -- America --is at stake. That’s why today I’m announcing my candidacy for President of the United States. #Joe2020 https://t.co/jzaQbyTEz3

The presidential hopeful is also dealing with controversy. He's accused of touching women without their permission making them feel uncomfortable.

His first official event is set for Monday in Pittsburgh followed by a swing through early voting states like Iowa, New Hampshire, and South Carolina in the coming weeks.

Watch the full announcement video below: 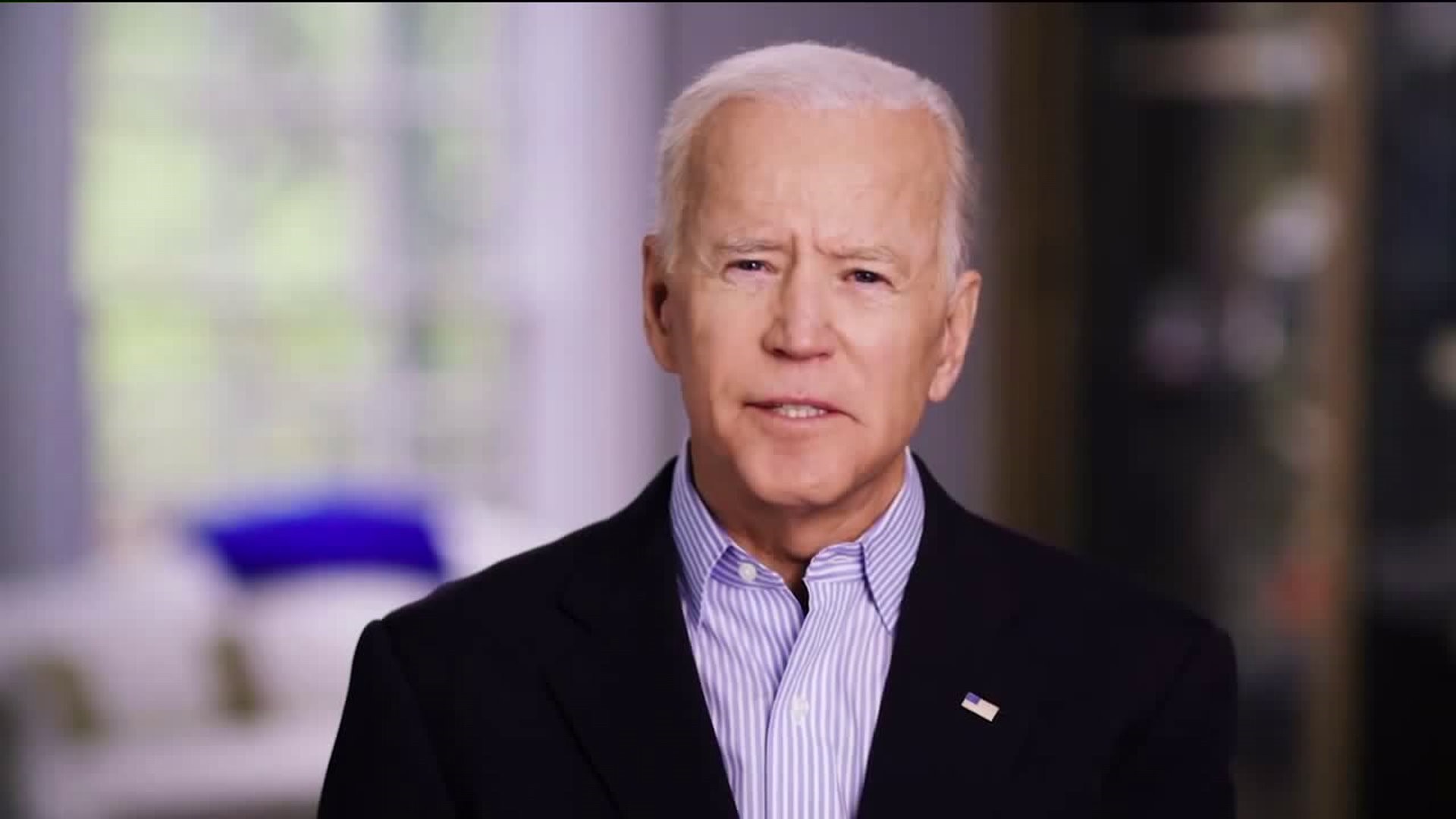