Scranton Native Can “Rest In Peace” After Guilty Verdict

SCRANTON — Family and friends of a murdered Scranton woman says she can rest in peace now that a second man has been convicted of killing her. David McMan... 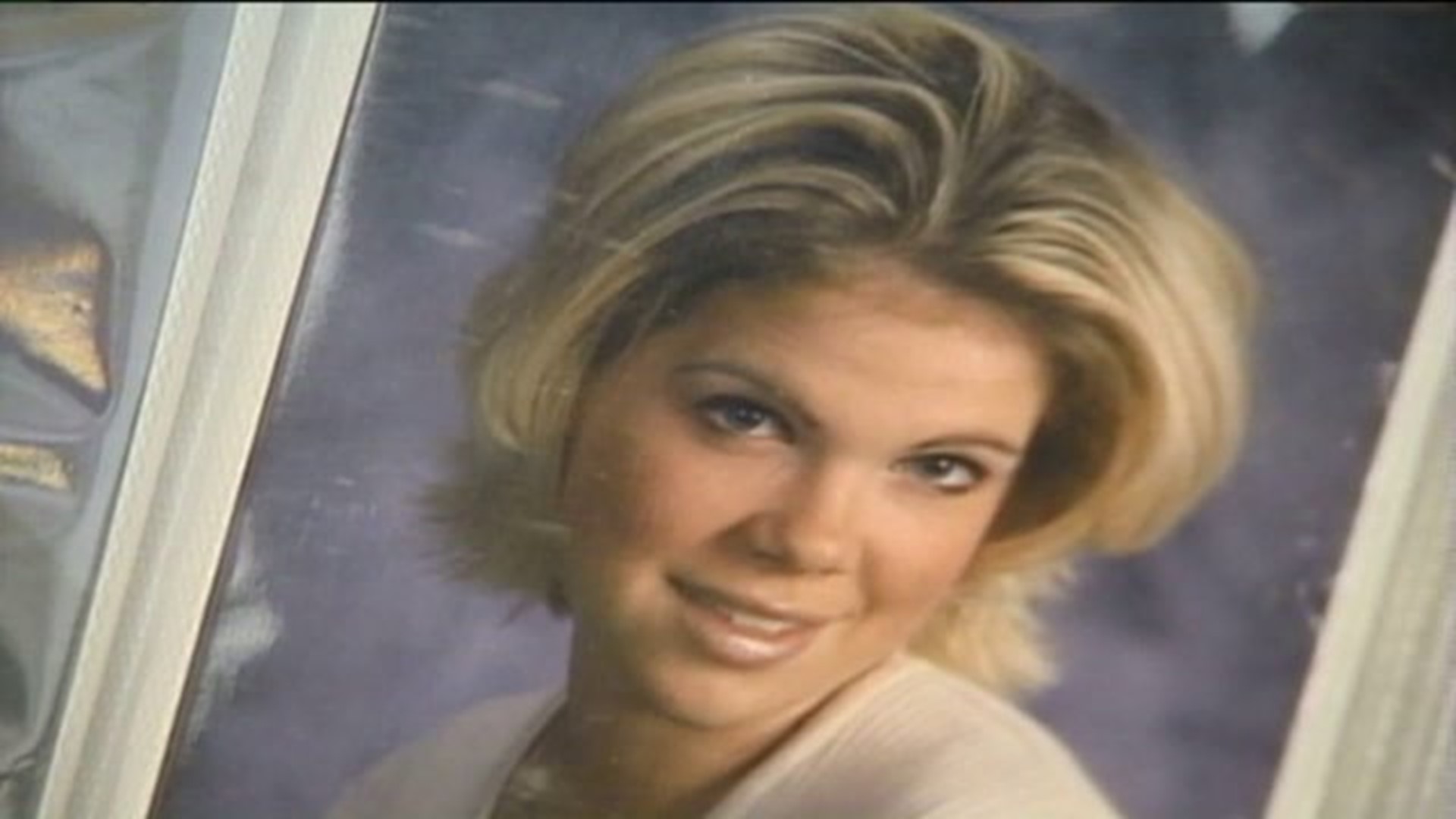 SCRANTON -- Family and friends of a murdered Scranton woman says she can rest in peace now that a second man has been convicted of killing her.

"I'm happy that you know she has her justice and it's been a very, very long time coming and almost feels, feels like relief, but still have that weight of never having her,” said Kelly Jones, Tara Ord’s step-sister.

Tara Ord was a native of West Scranton. She disappeared from her Florida home in 2001. Tara was only 19-years-old.

"She could make anybody smile, we've done silly things. We were friends before we were sisters. We knew each other a really long time. She just brought happiness around,” said Jones.

Detectives say they worked at a septic service business and were called to Ord's home for a repair.

Phillip Barr was convicted of murdering Ord in 2015.He's serving a life sentence.

Tara's mother, Sharon McPhillips never gave up hope her daughter's killers would be brought to justice.

"When they said guilty, my daughter got justice, Tara got justice, it was overwhelming, but it was good,” she said.

Those who love Tara in the Scranton area say they're so grateful this has come to an end.

It has been so painful for so long. They hope they can begin to heal.

"It's just hard to grasp that happened 15 years ago because she lives in our hearts so much that all of this feels like it was just yesterday,” said friend Nori Fasulo of Scranton.

“It feels surreal,” said friend Tiffany Cianci of Old Forge. “I hope they realize what they’ve done and the life that they’ve taken.”

Ord's mother says she is so grateful for the years of support and love from people who loved her daughter, too.