SUSQUEHANNA COUNTY – These four boys from Forest City are packed up and ready for the trip of a lifetime. “It`s going to be really exciting, probabl... 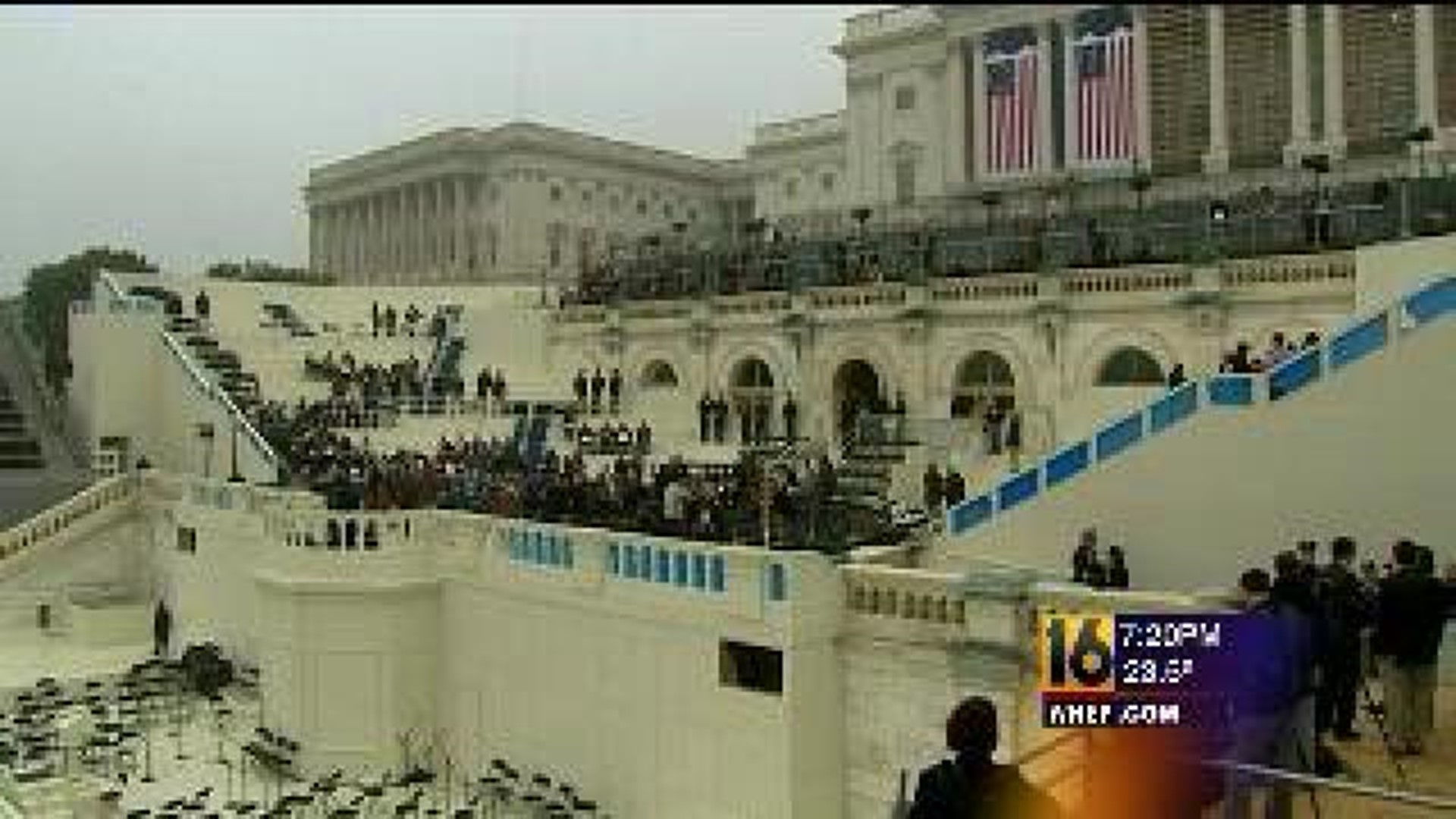 SUSQUEHANNA COUNTY - These four boys from Forest City are packed up and ready for the trip of a lifetime.

"It`s going to be really exciting, probably gonna be the biggest thing i`ve ever been at," said Boy Scout Quinn Kovaleski.

Boy Scouts Quinn, Thomas, Isaiah and Jaycen of Troop 419 are on their way to Washington D.C. They'll partner with 750 Boy Scouts from across America to help to keep order along Pennsylvania Avenue during the Inaugural Parade.

"I`m extremely honored to be able to take part in something historical and large, and just excited beyond even words," Said Boy Scout Jaycen Fick.

Scoutmaster Mary Cabri says this Troop is the only one from Northeastern Pennsylvania that will be volunteering in the Capital.

She says these boys ages 10 to 14 have worked extremely hard fundraising to pay their own way.

"I`m proud that they can be a part of it and I know they`ll make the Northeastern Pennsylvania Council of Boy Scouts of America very proud," said Scoutmaster Mary Cabri.

Training for the big event begins as soon as the troop gets into the city, so they're ready when the president's parade steps off Monday.

"We`ll probably be like helping keeping the parade going so the people don`t step out from where they`re viewing," said Boy Scout Thomas Profeta.

Once their job is complete, they'll get to tour the nation's Capitol before returning home Tuesday with memories they'll keep forever.

"It means a lot to me because I don`t really have like that much of an opportunity," said Boy Scout Isaiah Canfield.