Robbers Accused of Forcing Victims To Strip in Berwick

BERWICK – Police in Columbia County said a homeowner fired a shotgun at two robbers, who forced three people to strip down to their underwear on Christmas Eve. ... 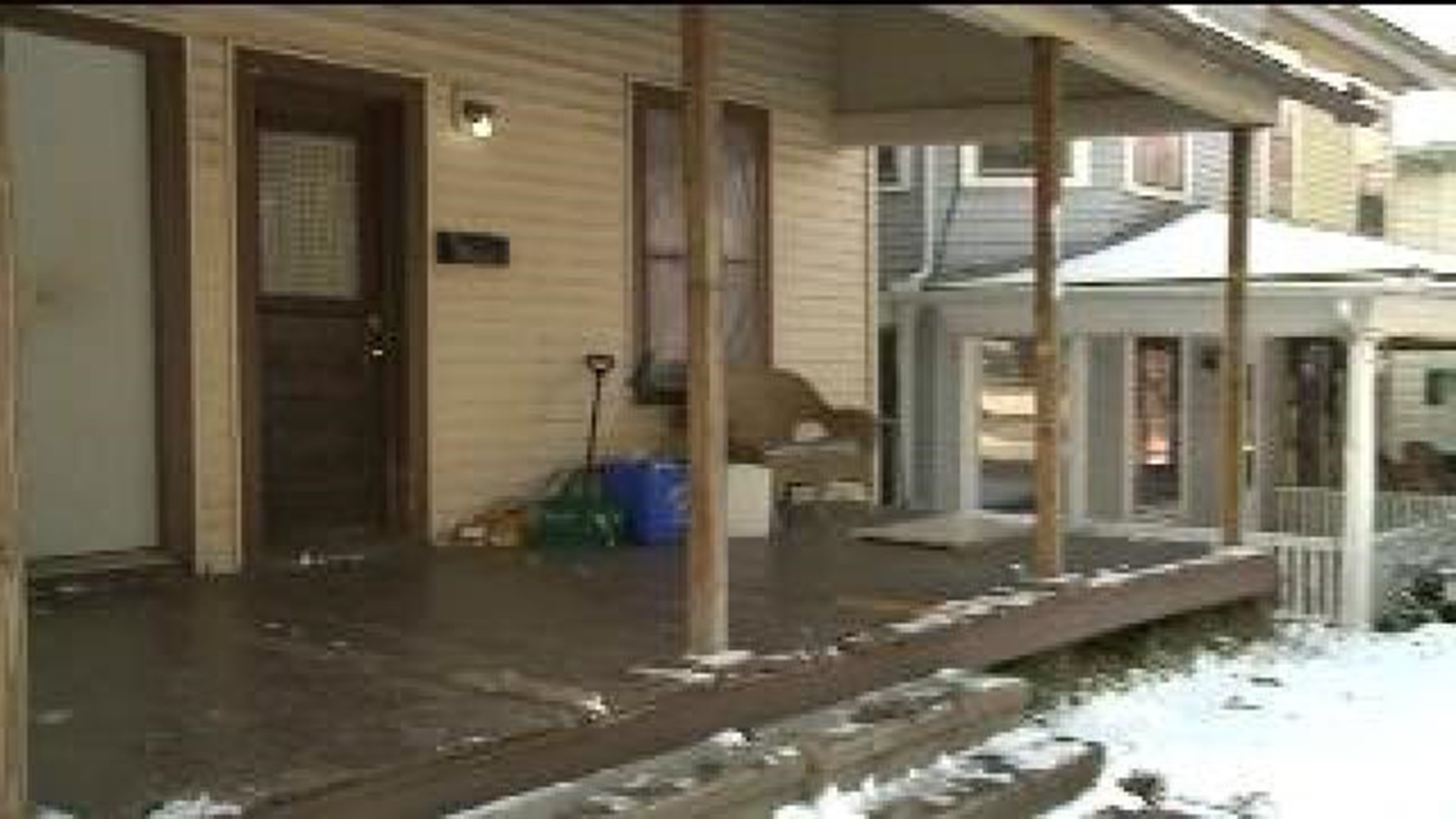 BERWICK – Police in Columbia County said a homeowner fired a shotgun at two robbers, who forced three people to strip down to their underwear on Christmas Eve.

Berwick Police told Newswatch 16 that officers are still investigating to determine if the person who fired a shot and hit the alleged getaway car was justified in their actions, or if that person could face criminal charges.

Authorities said James Hopper was arrested on robbery charges, after he returned to the scene and complained to investigators that he was shot at.

The two men are accused of stealing cash and cell phones from three people.

According to investigators, no one was hit by gunfire, and the robbery likely started with an argument over synthetic marijuana.

People who work and live in Berwick told Newswatch 16 that the details of the crime are bizarre and unnerving, but they support the homeowner’s decision to open fire.

"Twenty years ago, you didn`t have all this stuff, so you`re starting to feel like small towns are no longer becoming a small towns anymore,” said Jarod Steinruck. “When somebody breaks into your home, you should be able to defend it and protect your family.”

Anyone with information about Jason Adamo is asked to call authorities in Columbia County at (570) 784-6300.