HARRISBURG, Pa. — The Pennsylvania auditor general says the state turnpike system is on the brink of financial collapse and is now almost $12 billion in d... 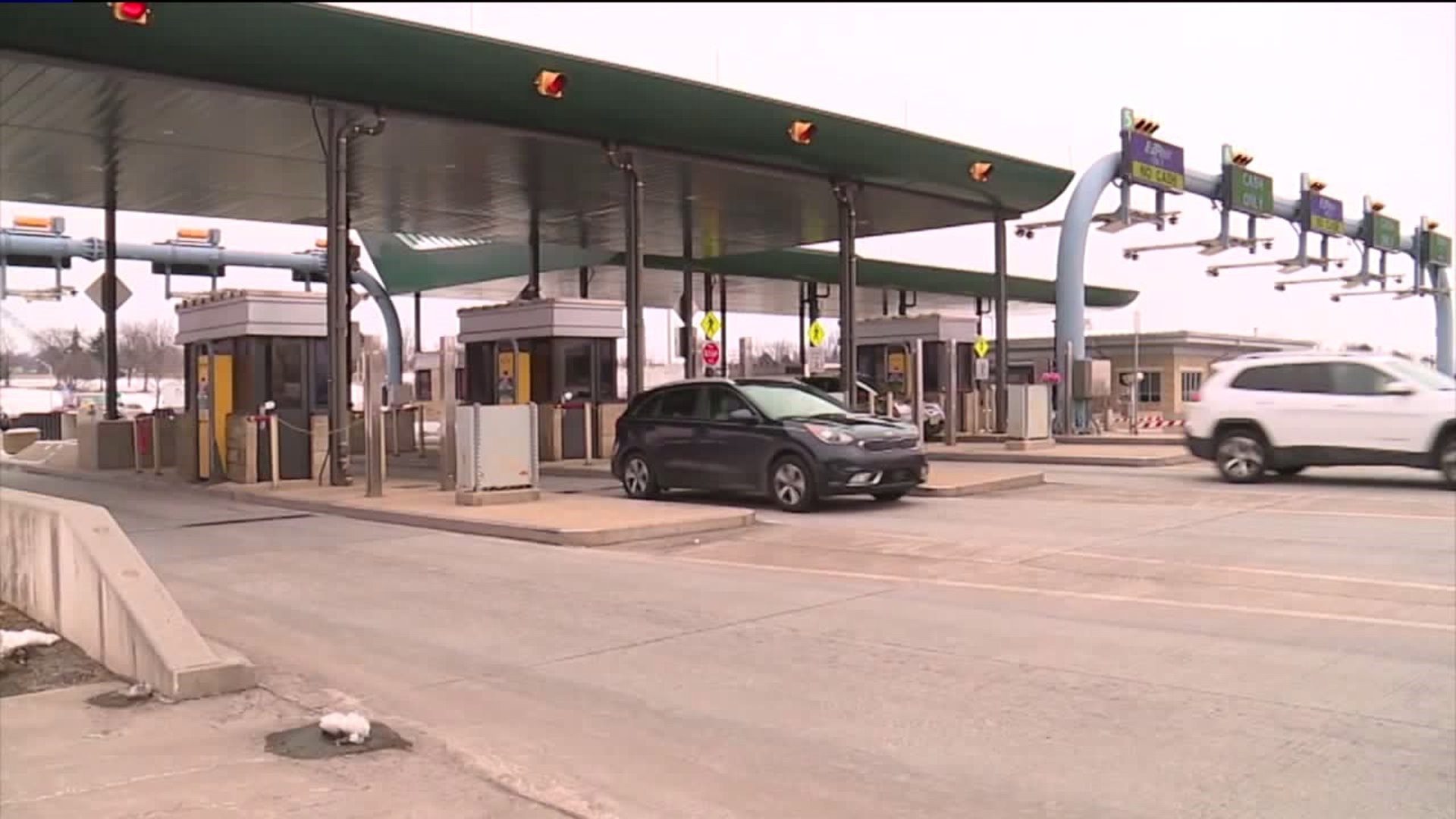 HARRISBURG, Pa. -- The Pennsylvania auditor general says the state turnpike system is on the brink of financial collapse and is now almost $12 billion in debt.

And he says continuing to raise tolls for the turnpike might make the problem worse.

Pennsylvania Auditor General Eugene DePasquale titled his findings of the highway's finances the "Road to ruin."

A 2007 state law requires that $450 million collected from Pennsylvania Turnpike toll fees goes to mass transit agencies across the state.

DePasquale says that's tough for the turnpike to afford.

An audit shows the turnpike system now $11.8 billion in debt, and toll hikes may only make that debt worse.

"The ever-increasing tolls are not only not putting a dent in the debt of the Pennsylvania Turnpike, but it's actually forcing less people to use the turnpike," DePasquale said.

He also says the truckers who pay the tolls also hurt our state's economy.

"They're hauling goods and services that you're buying in Pennsylvania. Yes, you are paying that because that is being passed along to the consumers," DePasquale said.

The auditor general says state lawmakers have to fix the problem.

His suggestions include drastically reduce toll subsidies for mass transit or legalize marijuana for recreational use that he estimates would raise $600 million a year.

"Which means you can replace the entire public transit number, add $150 million into your basic public education formula without any other type of tax increase," DePasquale claimed.

DePasquale adds there are belt-tightening measures the turnpike can take, like being more aggressive in going after people who drive through tolls without paying, or eliminating toll-free travel for turnpike employees.

But these measures only save hundreds of thousands for an agency almost $12 billion in the red and the auditor general claims the state needs a quick and bold fix.