CLARKS SUMMIT — One of the oldest streets in Lackawanna County is about to get some much needed T.L.C. Borough officials in Clarks Summit want to make Dep... 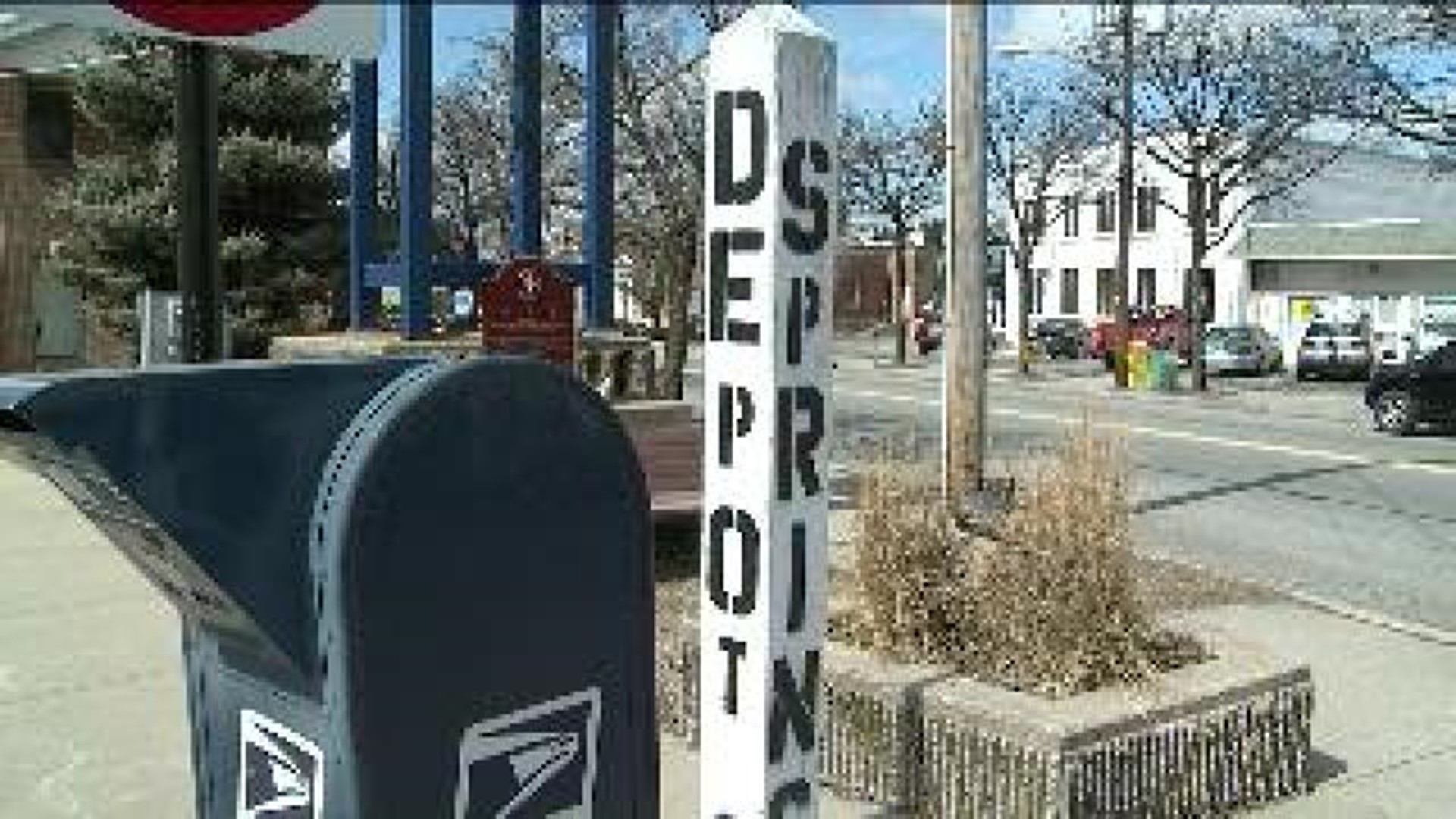 CLARKS SUMMIT -- One of the oldest streets in Lackawanna County is about to get some much needed T.L.C.

Borough officials in Clarks Summit want to make Depot Street the thoroughfare it used to be.

Driving along busy State Street in Clarks Summit, you may completely miss another layer of downtown businesses on not-so-busy Depot Street.

It's home to Sunrise Café and a few other businesses.

"There are a lot of people who don't know we're back here, it's a hidden street. Even people who have lived in Clarks Summit all their lives, they're not aware," said Dawn Williams, who owns Sunrise Café.

The hidden street happens to be Clarks Summit's first street. But, since it's one way and runs parallel to one of the busiest streets in the borough, it doesn't get much traffic now.

That's something borough officials are hoping to change with a revitalization project.

"They need to beautify the street, bring more attention to it. Make it nicer, everyone to shop on the one way street," added Williams

"It definitely needs to be done. If you look at other parts of the community, the sidewalks are really nice. Here, someone can fall really easily and get hurt. For the handicapped accessibility and everything, it looks really really nice," said Jamie Kresge who owns Abington Financial Group on Depot Street.

While business owners on Depot Street said they feel like they've been forgotten, borough officials said the maintenance on the street has been forgotten, too. The sidewalks are in rough shape and that's one of the things that will be replaced.

"From years and years and years of snow storms and ice storms, they're down on their luck. Everything on that street except for the vitality of it's people is down on its luck. So absolutely it's forgotten. We want to make it a destination place," Mayor Lawler said.

The project is aimed to draw shoppers to the forgotten part of downtown, and give Clarks Summit's first street the T.L.C. it deserves.