RYAN TOWNSHIP — A couple has opened a business in Schuylkill County and that decision is preserving a historic building. In the 1920s it was known as the ... 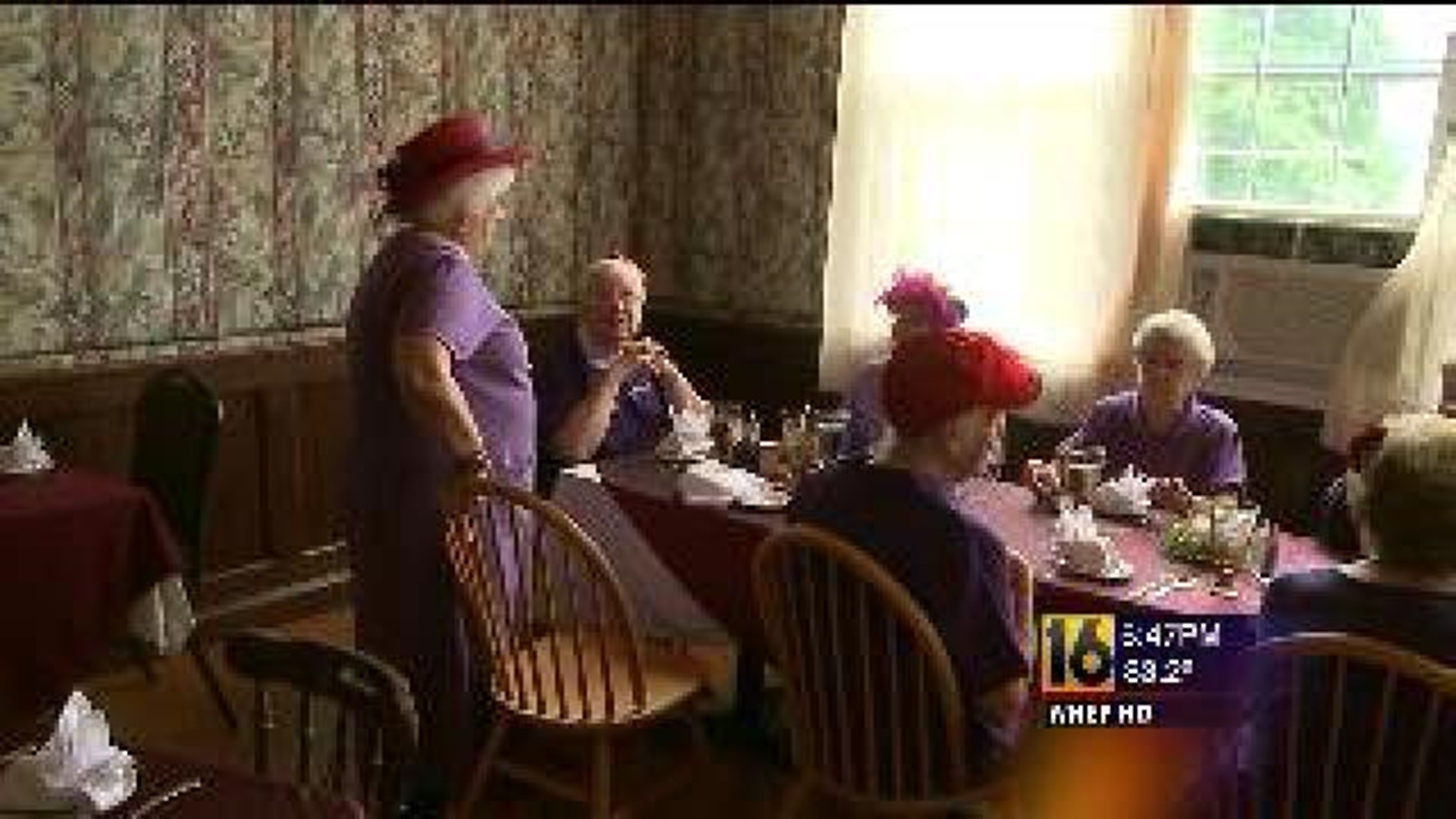 RYAN TOWNSHIP -- A couple has opened a business in Schuylkill County and that decision is preserving a historic building.

In the 1920s it was known as the Park Crest Elementary School.  The building, near Tamaqua, originally had two rooms. Teachers taught children from the neighborhood.

Now the former school has been turned into Chantilly's Restaurant.

"Every time I pass here, I say 'that's where I went to school' and the only thing I didn't like is they had outhouses when I came here."

As Tarter walks though the restaurant, memories of her days there 64 years ago come flooding back.

"This room here was for first and fourth grade but the desks were facing this way and there were large windows behind us and the cloakroom was over there." Tarter explained.

The school was turned into a restaurant years ago but that one closed. It was empty until Kory and Beverly Bates came along and bought the building.

Kory said running a business with a historic touch means a lot.

"The neighborhood said it was going to stay closed and nothing was going to happen to it, so it feels good to get a historic building and bring it back to life again."

Beverly Bates said a former student will use the restaurant for something special.

"She went to school here, it's her 50th reunion. She's coming back and hopes we make it because it's the heart and soul of her elementary years."

"The owners of Chantilly's Restaurant predict they'll do a great business due to their location near Interstate 81 and the Hometown farmers market. Plenty of potential customers will pass by and possibly stop at the historic restaurant.