MAHONING TOWNSHIP, Pa. — When it comes to genetic research, Geisinger’s MyCode initiative has one of the largest databases in the world. That is one... 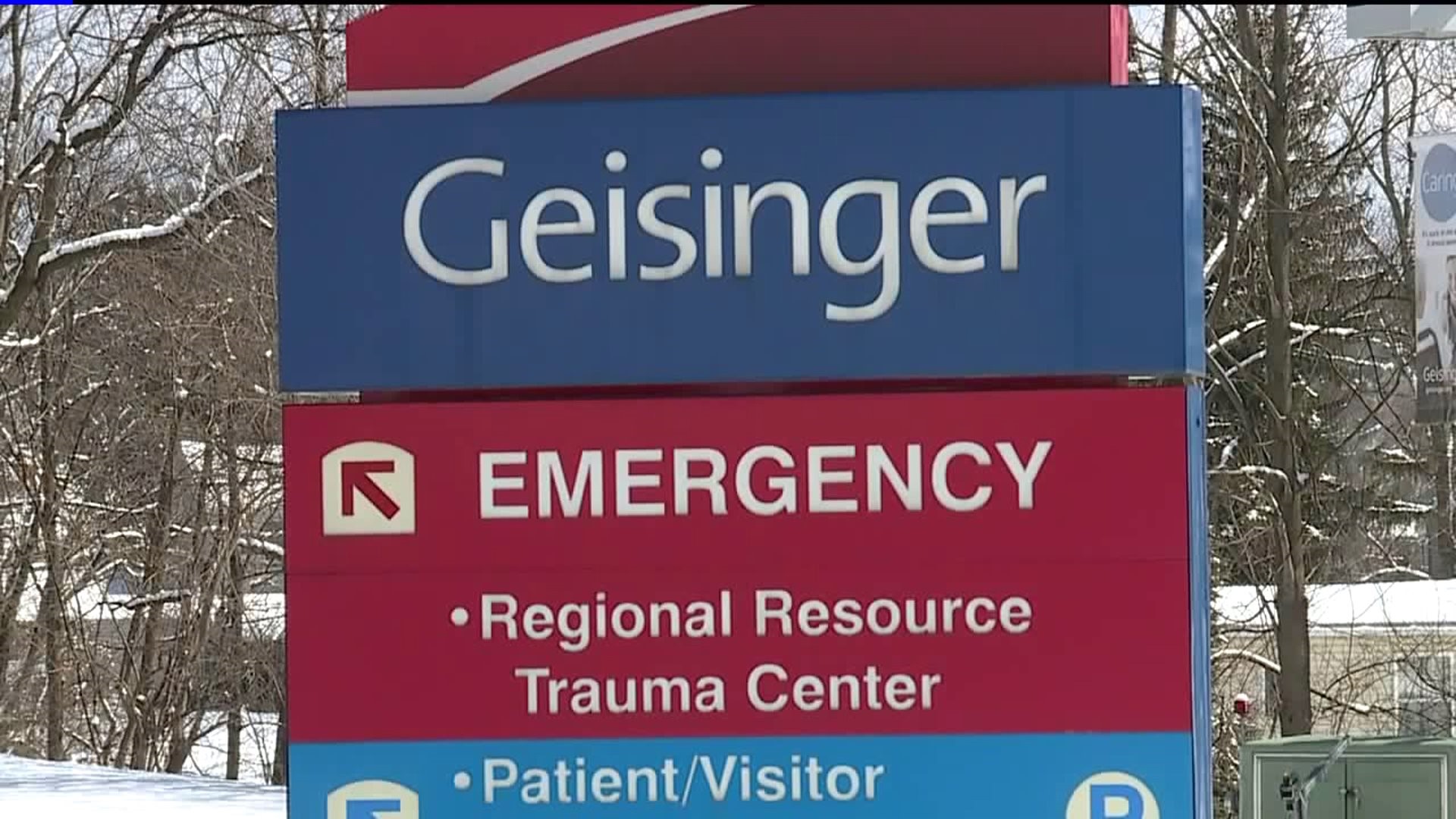 MAHONING TOWNSHIP, Pa. -- When it comes to genetic research, Geisinger's MyCode initiative has one of the largest databases in the world.

That is one of the reasons Geisinger was awarded millions to research sudden cardiac death.

People come to Geisinger Medical Center near Danville every day to see the cardiologists. Heart checkups are common and recommended. But one heart condition that is not common is known as arrhythmogenic right ventricular cardiomyopathy (ARVC). It's responsible for 20 percent of sudden cardiac death in people under the age of 35.

The National Institutes of Health awarded money to researchers at Geisinger to figure out how to detect the rare condition earlier.

"It can be so severe. It can cause a lot of symptoms, and unfortunately, the first symptom is dying suddenly," said Dr. Robert Mangano, a Geisinger pediatric cardiologist.

Geisinger was just awarded more than $3 million to research ARVC by screening genomes.

The project fits in with Geisinger's MyCode initiative, which houses one of the largest genetic databases in the world.

"There are genes identified that cause the disease, so if we can find people who have those genes and we know they're going to develop this condition, we should be able to intervene before something bad happens to them," said Dr. Mangano.

"How do we better predict people who will develop disease? What markers do we use to identify that so that we can better council people?" said Christopher Haggerty.

Haggerty is the principal investigator of the study. He says by identifying people with these risk factors through genetic testing, doctors can take preventative action. The money will allow Geisinger to build a large research team.

"We might be in a good position to learn this type of information first and help to provide best practices to others around the country," Haggerty said.

Geisinger says its MyCode initiative has one of the largest genetic databases in the world with more than 250,000 participants.