Rescued Cats Up for Adoption as Animal Rescue Seeks Help

TOWANDA TOWNSHIP, Pa. — An animal rescue is up to its neck with cats in Bradford County after a fire, and the place is looking for some help. The fire at ... 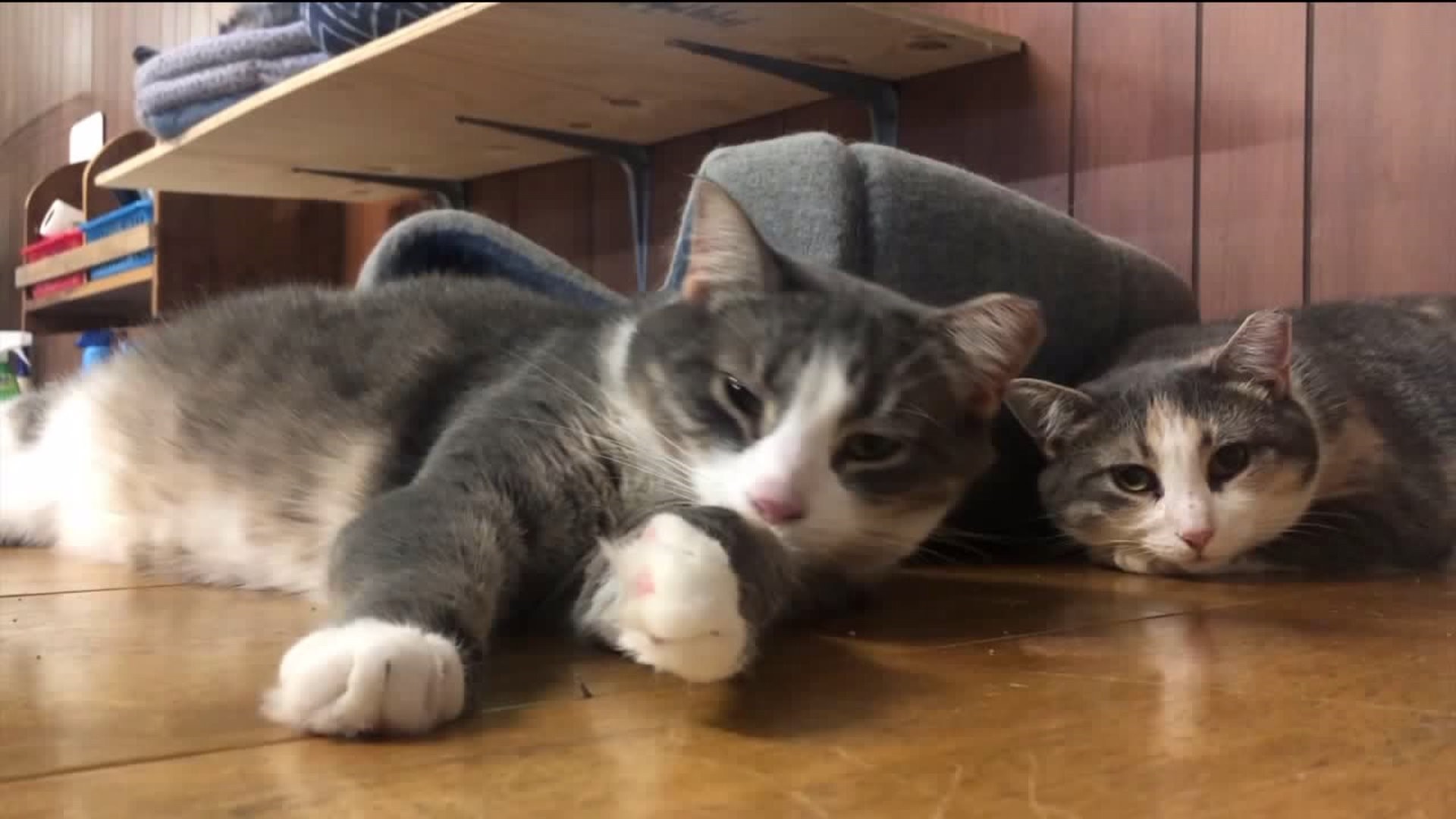 TOWANDA TOWNSHIP, Pa. -- An animal rescue is up to its neck with cats in Bradford County after a fire, and the place is looking for some help.

The fire at the Endless Supply Company near Towanda killed nearly 20 cats that were housed there by the You Too Animal Rescue.

The rescue is now caring for dozens of cats and is looking for donations and for people to adopt the animals.

Daniel Natt can name all the cats that run, play, and sleep at the You Too Animal Rescue near Towanda. Natt says there are more than 70 cats running around the shelter in Bradford County.

"There are older cats, younger cats, and some take a little more time than others, but if people have patience. It takes time and patience and they all come around for food and love and that is what they come around for," Natt said.

Natt says the nonprofit animal shelter has seen an uptick in cats recently.

The shelter used to house cats in a supply store near Towanda, but in January of last year, the building burned.

"It was a setback because you lose 16 cats and you are a part of that for so long, it is not easy to get over," said Natt.

The animal shelter now shares a building with the Towanda Creek Animal Hospital, but it's running out of space and is looking for people to adopt the cats.

"For $50 you get a complete shot record. That cat will be spayed and neutered and they don't go out of the door unless the spay and neutering is done, so that way that keeps the animal shelter down and in control."

Mike Malone and his wife have been volunteering at the rescue for more than a year.

"I really wish they would find homes for the older cats. That is what kind of makes it frustrating that they do not find their homes. I would encourage people to adopt older cats as well, if they can," Malone said.

You Too Animal Rescue near Towanda is also asking for donations to help cover the cost of caring for the cats.