STATE COLLEGE, Pa. — Police want answers after a deadly shooting in State College.  Three people are dead, including the gunman. According to the Centre C... 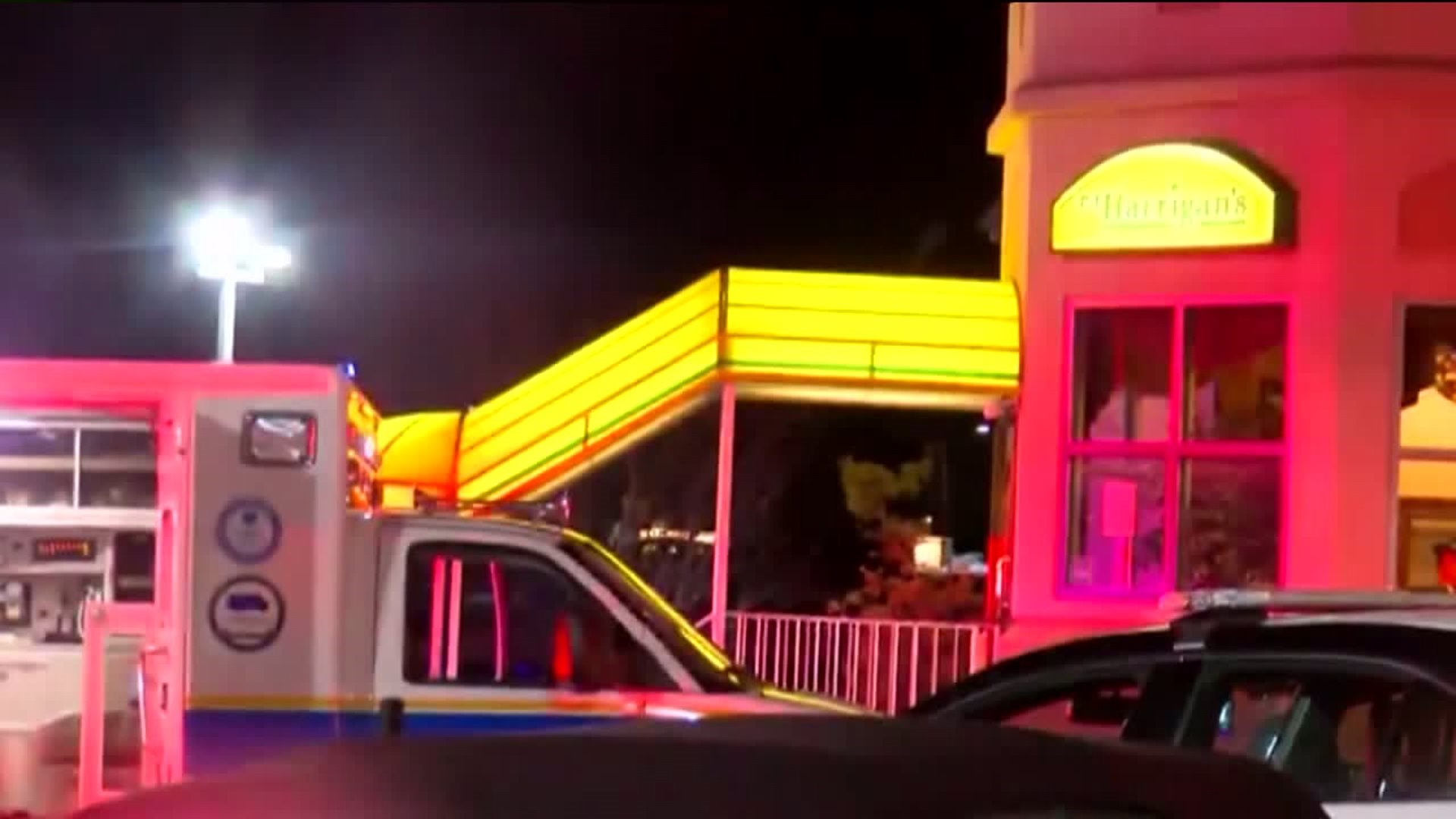 STATE COLLEGE, Pa. -- Police want answers after a deadly shooting in State College.  Three people are dead, including the gunman.

According to the Centre County coroner's office, the suspect was Jordan Witmer, 21, of Bellefonte.

That eatery is inside the Ramada Hotel in State College.

The police chief said Witmer then drove off, crashed his car, and broke into a nearby home where he shot and killed George Michael McCormick, 83, inside before killing himself.

McCormick's wife reportedly locked herself in the bathroom and called 911.

"His wife was present, but she locked herself in a bedroom and called 911 By the time our officers got there, the perpetrator had shot himself in the face," said State College Police Chief John Gardner.

All of this happened less than two miles from Penn State University's main campus.

"Honestly, it's pretty scary for me because both of my sisters go to Penn State. There was no alert from PSU about it, it was pretty scary," said State College resident Alison Houtz.

"It was just one of those things where my roommate texted me and told me to lock my doors. He told me about the shooting," said Ryan Moses.

There is no word on a possible motive.

That restaurant is not far from Penn State's main campus.

According to Penn State's social media accounts, university officials were keeping alert because of the situation.

We understand the concerns and safety is a priority. The University is looking into the alerts and will share an update.