WASHINGTON, D.C. — U.S. Representative Tom Marino has announced he is resigning from the House of Representatives. Rep. Marino, a Republican, represents P... 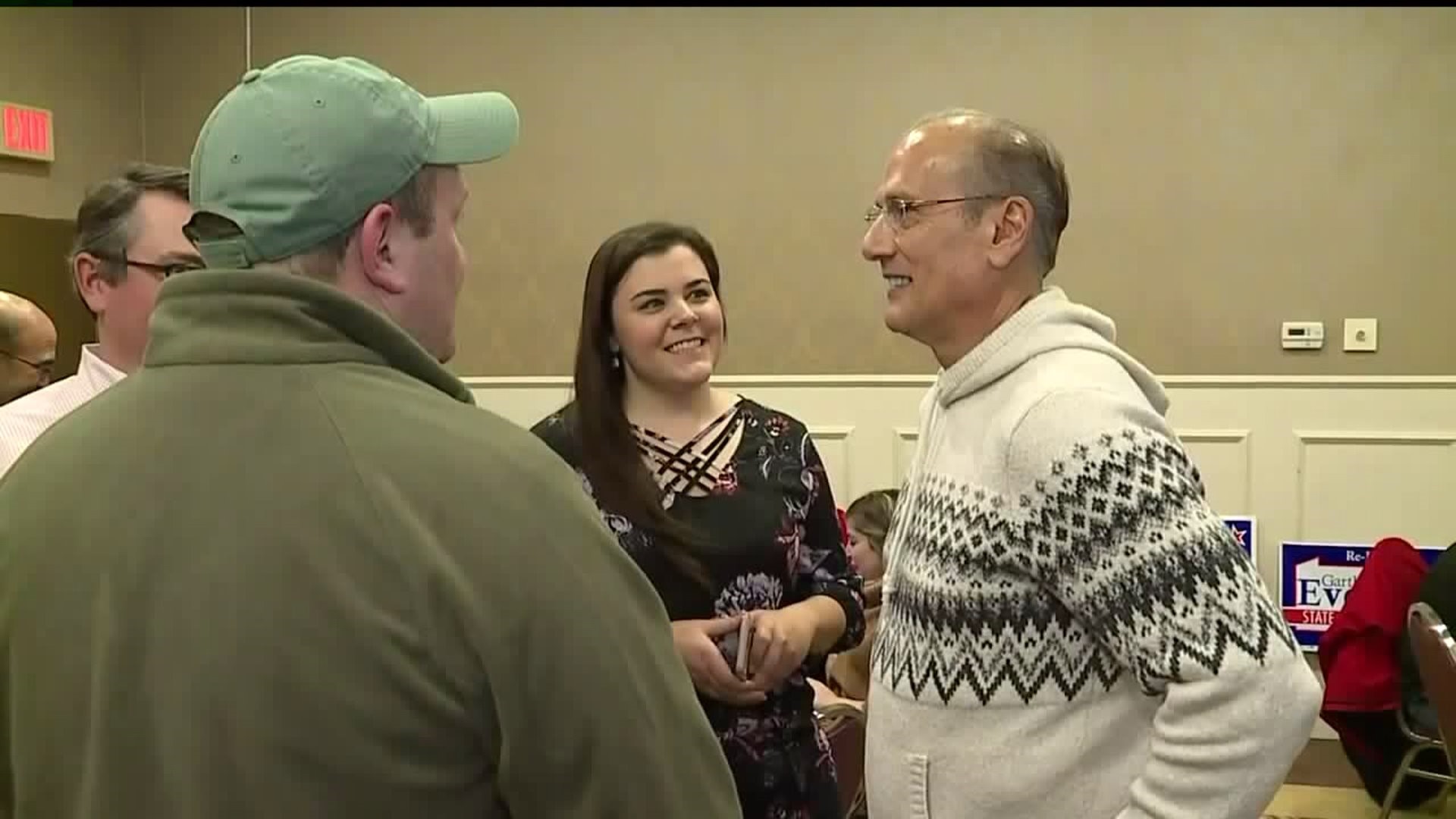 He was first elected to Congress in 2010 and was just re-elected in November.

Rep. Marino released the following statement announcing his resignation from the United States House of Representatives.

“As of January 23, 2019, I am officially stepping down from Congress. Having spent over two decades serving the public, I have chosen to take a position in the private sector where I can use both my legal and business experience to create jobs around the nation. I want to thank the people of the 12th Congressional District of Pennsylvania for the faith they have placed in me to represent them in Congress. It truly has been one of the greatest honors of my life. I worked in Congress to fight for the hardworking people of our region and I am proud of the work we have accomplished. I am confident that the area will continue to thrive.”

Marino served ten years as Lycoming County’s District Attorney. He was picked to be a U.S. Attorney by President George W. Bush in 2002.

Marino was an early supporter of Donald Trump and was nominated by President Trump to serve as America’s “Drug Czar” but was forced to withdraw from consideration due to worries about his ties with Louis DeNaples and because of reports that legislation he sponsored hindered the U.S. Drug Enforcement Administration’s efforts to curb opioid addiction.

Before he was elected to Congress in 2010, Rep. Marino was practicing law closer to where he lives in central Pennsylvania.

His resignation comes as a shock to many constituents in Lycoming County where he once served as district attorney.

Marino's beginnings were in Lycoming County where he served as district attorney for 11 years.

It would be several years until he ran for Congress.

As the representative for the 12th District, Marino serves 15 counties in north and central Pennsylvania.

"My guess is he's going to become a practicing attorney and probably be a very good one," said Matthew Cendoma of Hughesville.

"It was his choice to do something, that he felt a call to do something different. He's still doing something for the people though," said Chad Kinley of Williamsport. "I'm sure he'll do good and create jobs for us."

Congressman Tom Marino's last day will be next week on Wednesday, January 23.

The state will have to hold a special election to fill his seat.