MAHONING TOWNSHIP — There are renewed concerns about rock slides on Route 209 in Carbon County. Mahoning Township police said last week, there was a rock ... 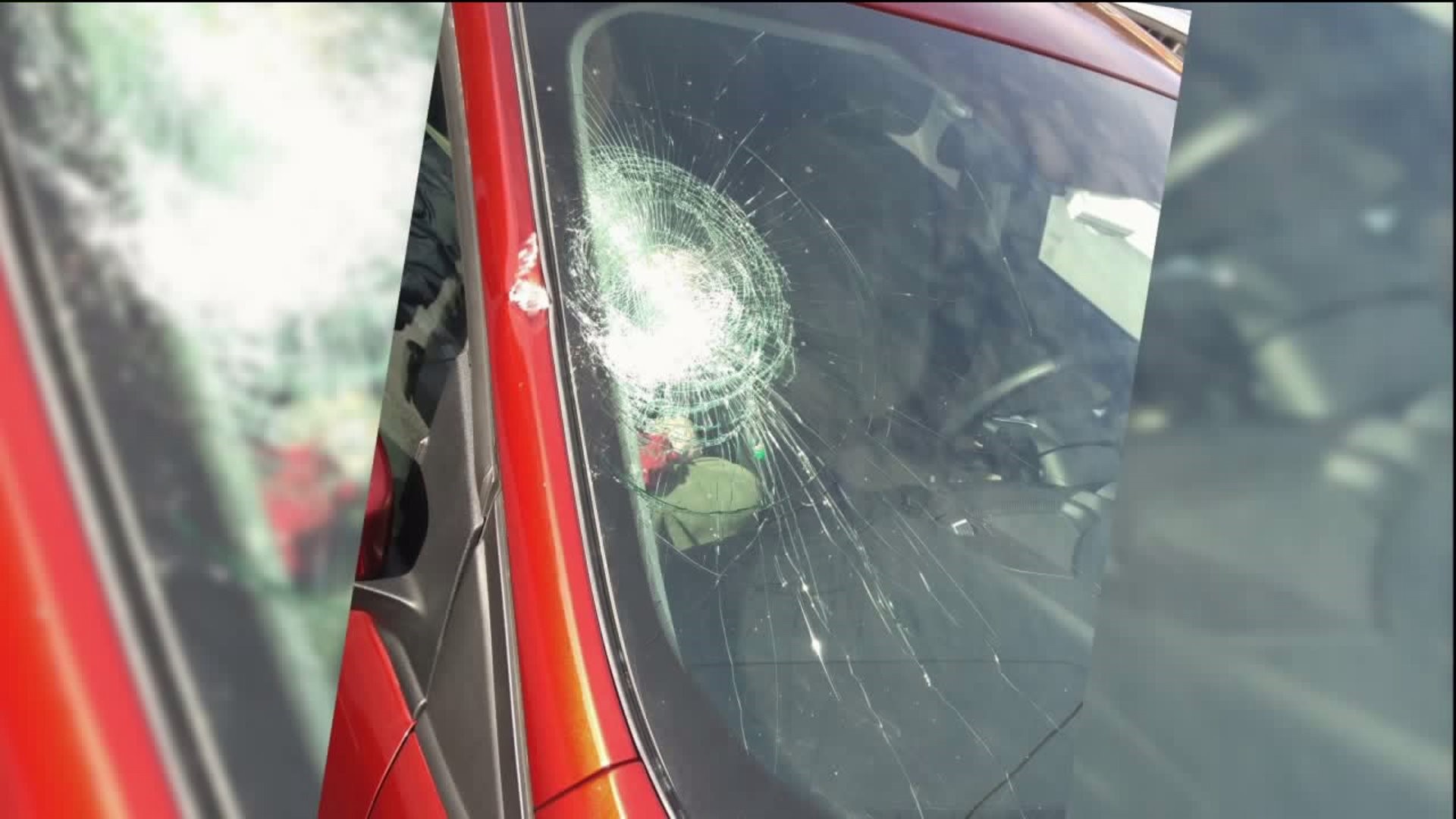 MAHONING TOWNSHIP -- There are renewed concerns about rock slides on Route 209 in Carbon County.

Mahoning Township police said last week, there was a rock slide on part of Route 209 between Lehighton and Jim Thorpe. PennDOT was called in to clean up.

Then this weekend, police said a rock came tumbling down smashing into a driver's windshield.

"I thought they were going to take care of it, with the fencing and the netting and all that, but no, it doesn't surprise me. It's been a problem for years,” said Bob Dascalakis of Lehighton.

That part of Route 209 runs between Lehighton and Jim Thorpe near Flagstaff Mountain. It is called Mansion House Hill.

In October, PennDOT crews were called in to clear a big rock slide in the area.

Officials say they cleared loose rocks from the mountain and decided no mesh netting was needed.

"This has happened a couple times already. They were supposed to have fixed it, but I guess they didn't,” said Cindy Dascalakis of Lehighton.

Drivers told Newswatch 16 they know all about rocks slides in the area and many will not drive in the lane closest to the mountain.

"I don't ever drive on that side of the road to be honest with you. I drive as far as I can over that way because I have the baby in the car and younger siblings and stuff,” said Janelle Thomas of Jim Thorpe.

"I don't go on the right side. I stay in the outside because a rock fell and hit my car before, too. They know it's shifting, so I think they plan on doing something. I don't know,” said Kyle Bretz of Jim Thorpe.

A PennDOT meeting is planned for February 28 in Mahoning Township about a potential fix on that part of Route 209.