SCRANTON, Pa. — In 2018, Lear Von Koch is well known as a longtime heart surgeon in Scranton. In 1965, he was a freshman on the Yale baseball team alongsi... 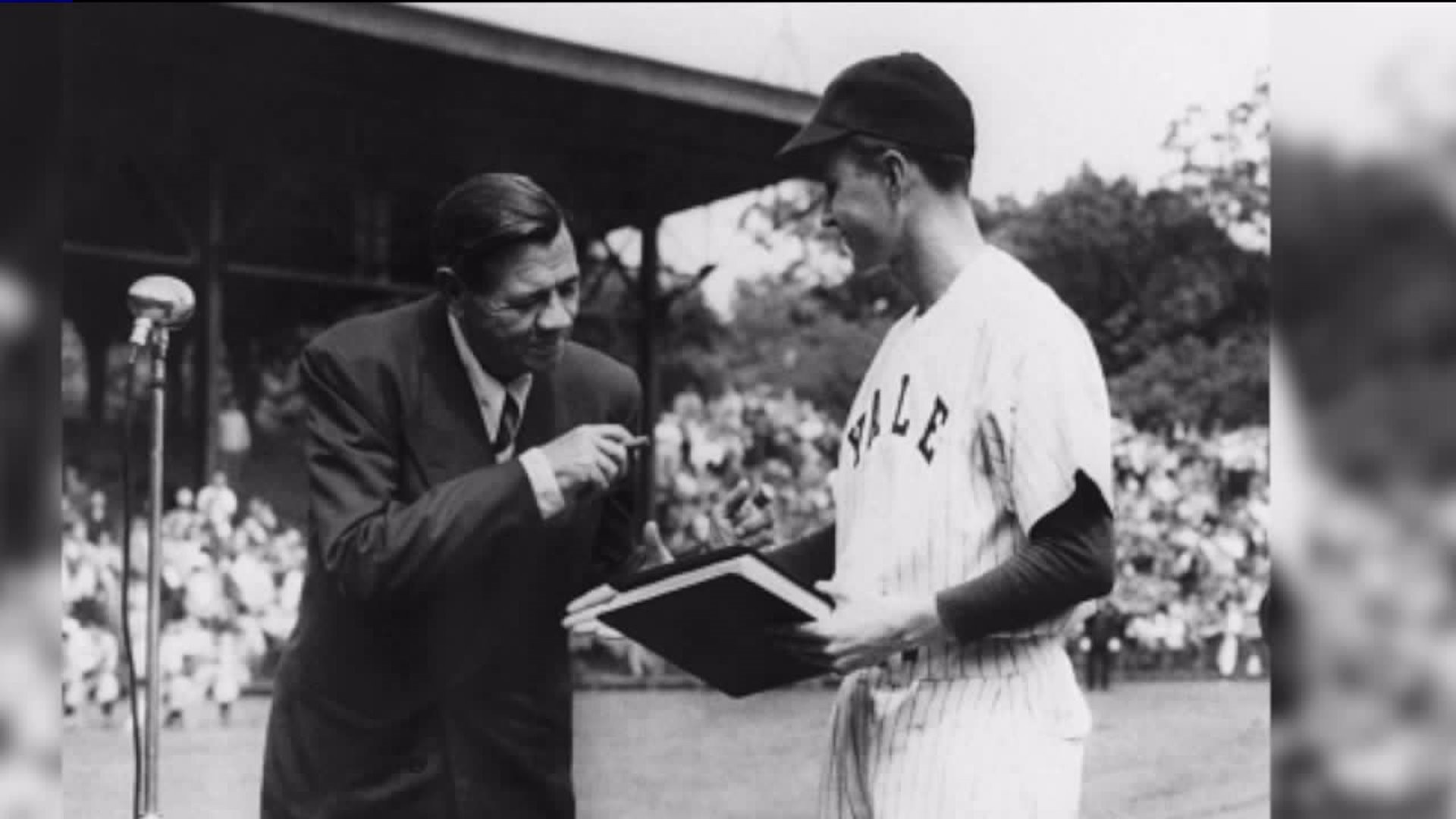 SCRANTON, Pa. -- In 2018, Lear Von Koch is well known as a longtime heart surgeon in Scranton.

In 1965, he was a freshman on the Yale baseball team alongside a young pitcher who would go on to some notoriety: George W. Bush, the 43rd president.

Koch became good friends with George W. Bush, and it became evident early on that his dad was a pretty big deal.

"And that's when I found out my young friend George W. was actually his son. I didn't know that at the time. He was just a regular one of us," Koch said.

George H.W. Bush was CIA director during his son's years at Yale. Dr. Koch never got to meet the elder Bush, but the two old friends spoke about him over the years.

He remembers one exchange when President George W. Bush came to Scranton in 2003.

"I asked George, 'How's your dad? We all have a lot of feelings for your father who is a great guy.' He said, 'Thanks for asking. My dad's doing well. There's no stopping him. Lord knows how long he'll live.' "

Turns out, the elder Bush would live another 15 years after that exchange.